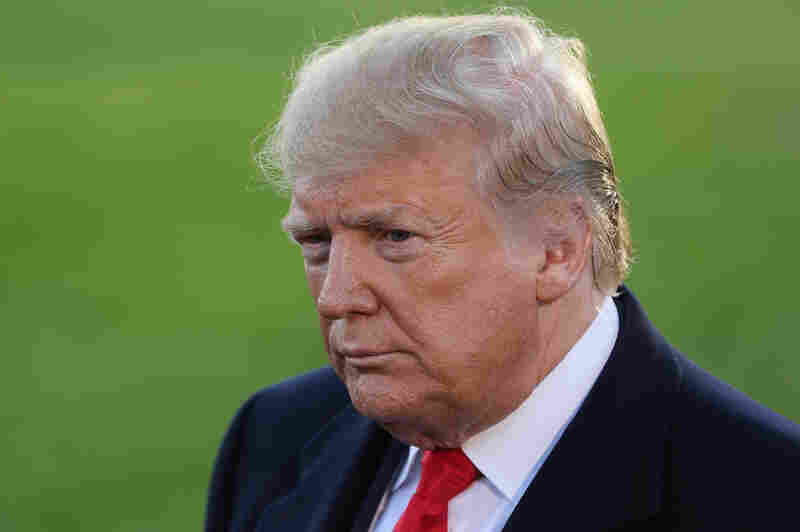 President Trump has come under scrutiny about his charitable foundation's use of funds. He has been ordered to pay $2 million in damages by a New York judge. Chip Somodevilla/Getty Images hide caption 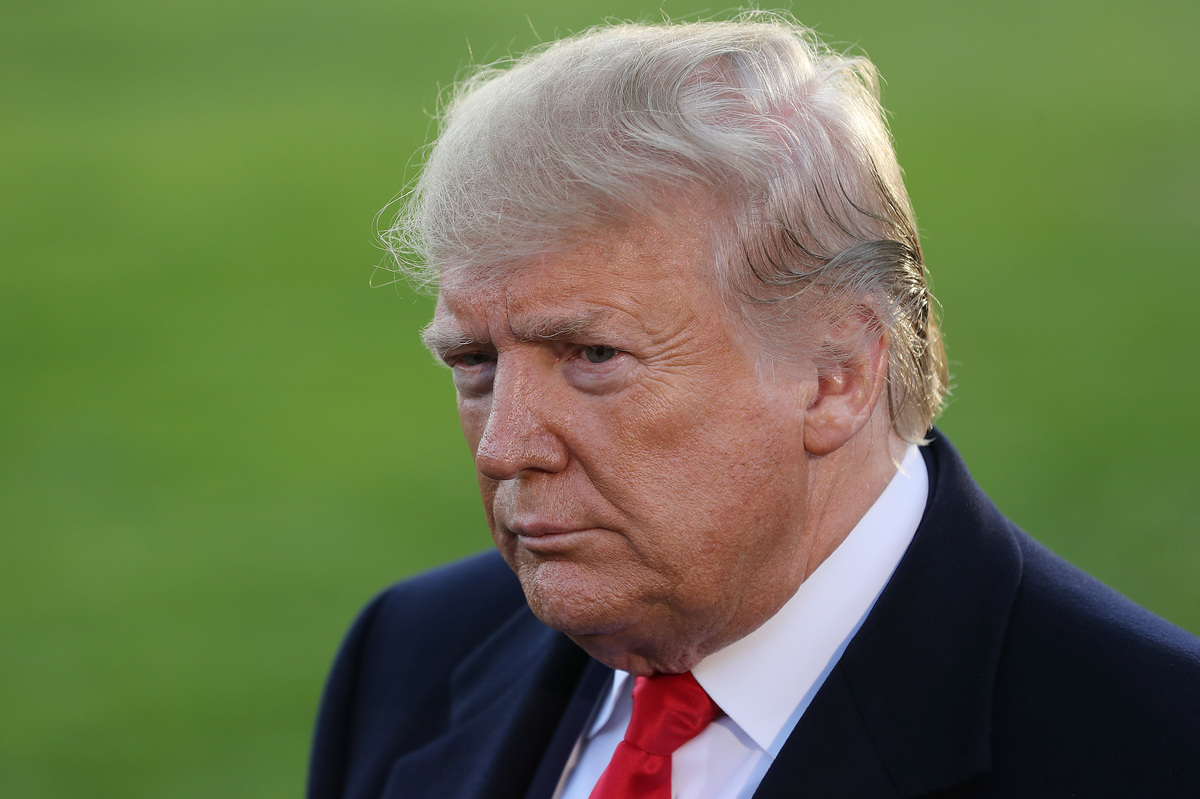 President Trump has come under scrutiny about his charitable foundation's use of funds. He has been ordered to pay $2 million in damages by a New York judge.

A New York judge has ruled that President Trump must pay $2 million in damages to settle claims that the Trump Foundation misused funds. The money will go to a group of charities, and the foundation is in the process of dissolving.

The case is tied to a televised fundraiser for veterans held by Trump in Iowa when he was running for president in January 2016. Trump had said the funds raised would be distributed to charities. But according to court documents, the Trump Foundation improperly used $2.82 million it received from that fundraiser.

According to the judgment, that money "was used for Mr. Trump's political campaign and disbursed by Mr. Trump's campaign staff, rather than by the Foundation," which is unlawful. However, Justice Saliann Scarpulla says the funds did eventually reach charity organizations supporting veterans.

"The Trump Foundation has shut down, funds that were illegally misused are being restored, the president will be subject to ongoing supervision by my office, and the Trump children had to undergo compulsory training to ensure this type of illegal activity never takes place again," New York Attorney General Letitia James, whose office filed the case, said in a statement. "The court's decision, together with the settlements we negotiated, are a major victory in our efforts to protect charitable assets and hold accountable those who would abuse charities for personal gain."

The Trump Foundation also agreed last month to distribute its $1.7 million in remaining assets to the same charities that will receive the $2 million in damages ordered on Thursday. According to the judgment, those charities are Army Emergency Relief, Children's Aid Society, Citymeals-on-Wheels, Give an Hour, Martha's Table, United Negro College Fund, United Way of National Capital Area, and U.S. Holocaust Memorial Museum.

The Trump Foundation agreed to dissolve last December in the face of an investigation from then-New York Attorney General Barbara Underwood. She accused the foundation of a broad pattern of illegal activity, including improper political activities and "repeated and willful self-dealing transactions."

The final outstanding issue, according to the judgment, was the amount that Trump would pay in damages over the Iowa fundraiser. James had sought the entire $2.82 million, but the judge determined that $2 million was sufficient because the money raised eventually reached veterans' charities.

This case was prompted by David Fahrenthold's reporting in The Washington Post about the foundation, which won the Pulitzer Prize in 2017.

A statement from the Trump Foundation said it was "pleased to donate" the $2 million to the charitable organizations. It praised the judge for not imposing a penalty beyond the $2 million in damages.

The president tweeted, "I am the only person I know, perhaps the only person in history, who can give major money to charity ($19M), charge no expense, and be attacked by the political hacks in New York State. No wonder we are all leaving! Every penny of the $19 million raised by the Trump Foundation went to hundreds of great charitable causes with almost no expenses."

He said James "is deliberately mischaracterizing this settlement for political purposes," and that she should investigate the Clinton Foundation.

Alan S. Futerfas, a lawyer for the Trump Organization, said last December that "the Foundation has been seeking to dissolve and distribute its remaining assets to worthwhile charitable causes since Donald J. Trump's victory in the 2016 Presidential election."

Citizens for Responsibility and Ethics in Washington has been scrutinizing the Trump Foundation for years. "Today's settlement of the suit brought by the New York Attorney General's Office is a fitting and poetic end to this scandal," CREW Executive Director Noah Bookbinder said in a statement.