Accessibility links
Self-Driving Uber SUV Didn't Recognize Jaywalking Pedestrian In Fatal Crash The death of a pedestrian struck by the self-driving vehicle in Arizona last year highlights safety concerns and calls for regulating the testing of such vehicles. 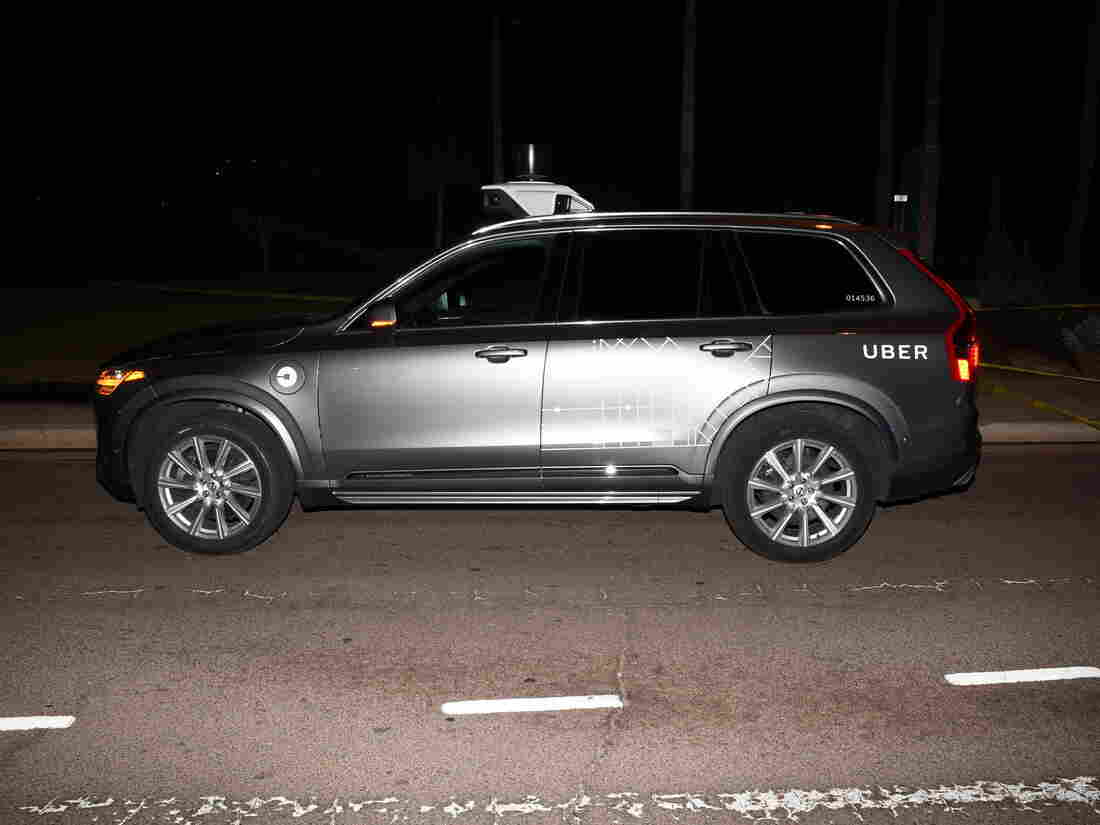 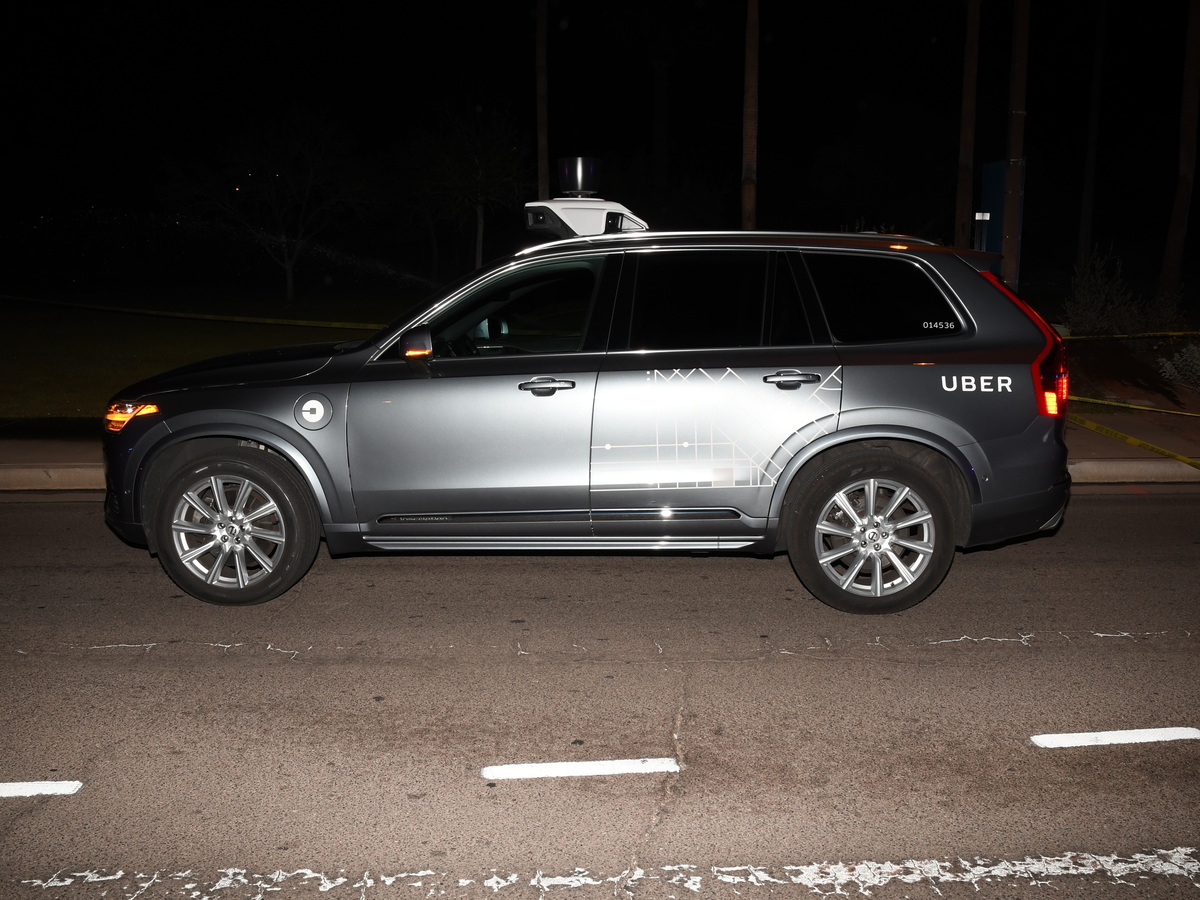 The self-driving Uber SUV involved in a crash that killed a Tempe, Ariz., woman last year did not recognize her as a jaywalking pedestrian and its braking system was not designed to avoid an imminent collision, according to a federal report released this week.

The conclusions by the National Transportation Safety Board were published ahead of a Nov. 19 meeting in Washington, D.C., called to discuss the cause of the crash and safety recommendations.

The self-driving vehicle struck and killed 49-year-old Elaine Herzberg on March 18, 2018, as she was walking across the street with her bicycle outside of a crosswalk.

According to the NTSB report, the SUV had "a fusion" of three sensor systems — radar, lidar and a camera — designed to detect an object and determine its trajectory. However, the system could not determine whether Herzberg was a pedestrian, vehicle, or bicycle. It also failed to correctly predict her path.

"The system design did not include a consideration for jaywalking pedestrians," the report said.

At 1.2 seconds before the fatal crash, the system identified Herzberg as a bicycle moving into the path of the Uber, but by then it was too late to safely brake and avoid a collision.

The Uber SUV — a Volvo XC90 — was supervised by Rafaela Vasquez. The Tempe police had previously determined that Vasquez was watching an episode of The Voice while operating the test vehicle, according to The Arizona Republic.

Uber said that it regrets the crash that took Herzberg's life and that it is committed to "further prioritize safety."

"We deeply value the thoroughness of the NTSB's investigation into the crash and look forward to reviewing their recommendations once issued after the NTSB's board meeting later this month," the company said in a statement.

The Tempe crash has amplified calls for regulating the testing of self-driving vehicles.

"We hope Uber has cleaned up its act, but without mandatory standards for self-driving cars, there will always be companies out there that skimp on safety," Ethan Douglas, senior policy analyst for Consumer Reports, said in a statement as quoted by The Associated Press. "We need smart, strong safety rules in place for self-driving cars to reach their life-saving potential."