Accessibility links
Instagram Will Test Hiding 'Likes' On Some U.S. Accounts Starting Next Week "The idea is to try to 'depressurize' Instagram, make it less of a competition," the company's CEO Adam Mosseri announced on Friday. 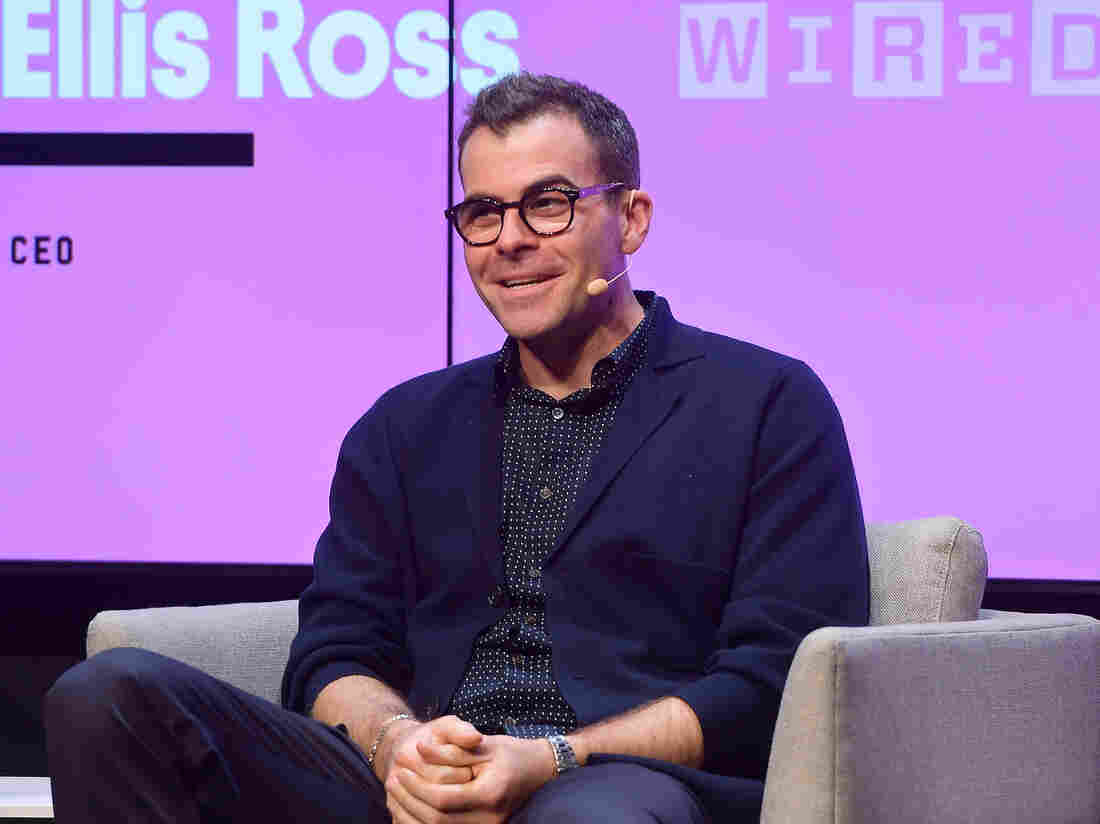 Instagram's Adam Mosseri speaks onstage at the WIRED25 Summit 2019 in San Francisco. He said some users will no longer see the "like" counter, but it won't impact "the whole U.S. at once." Matt Winkelmeyer/Getty Images for WIRED hide caption 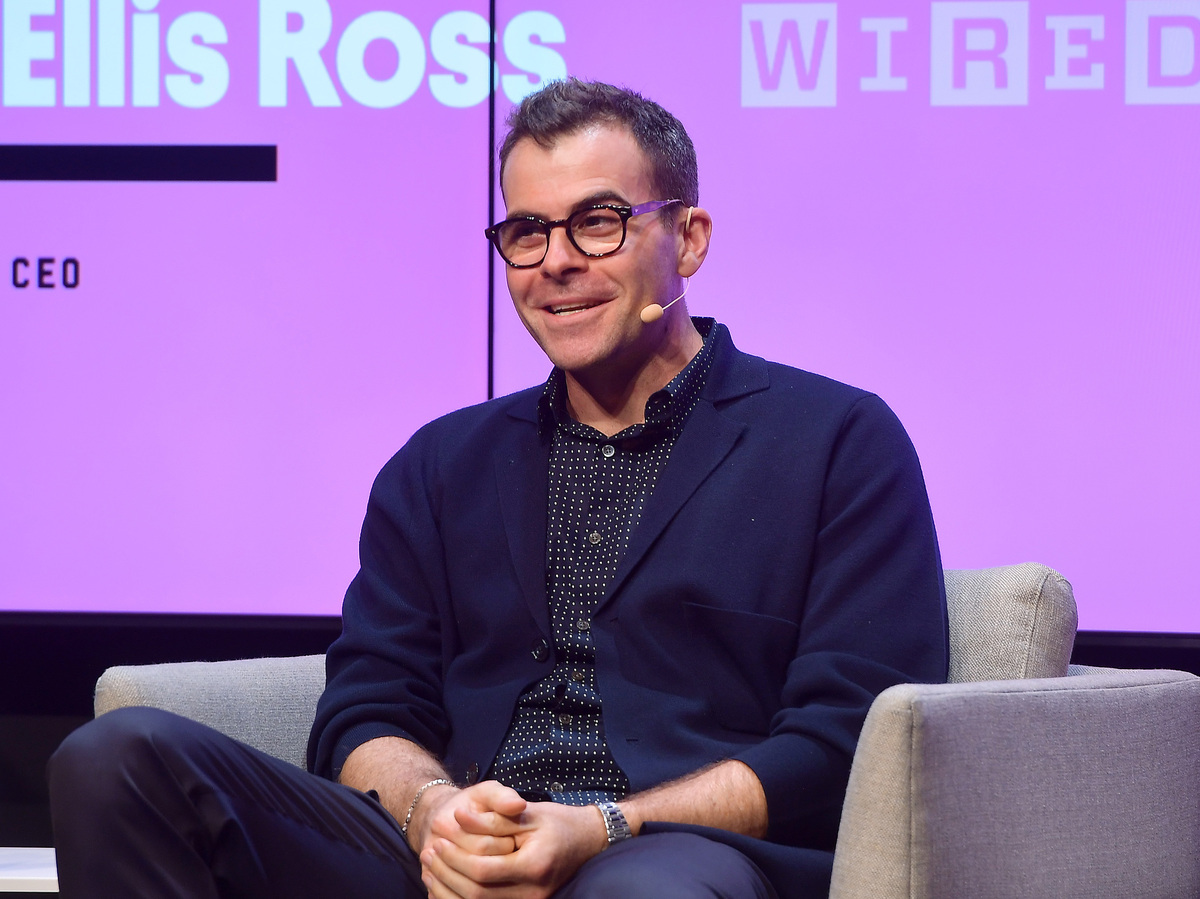 Instagram's Adam Mosseri speaks onstage at the WIRED25 Summit 2019 in San Francisco. He said some users will no longer see the "like" counter, but it won't impact "the whole U.S. at once."

Beginning next week, some U.S. users of Instagram will be able to test this theory as the social media platform will begin hiding the "likes" counter that appears underneath a posted photo or video.

"Right now, we're testing making like counts private, so you'll be able to see how many people liked a given photo of yours or a video of yours, but no one else will," Adam Mosseri, the head of Instagram announced Friday.

His comments were made during Wired 25, a symposium that features conversations with leaders from science, technology and entertainment.

Mosseri said the platform will not impact "the whole U.S. at once" but is intended to "depressurize" the platform, particularly for younger users.

"It's about young people," Mosseri said. "The idea is to try to 'depressurize' Instagram, make it less of a competition and give people more space to focus on connecting with people that they love, things that inspire them."

Mosseri did not outline specifics about when or how long Instagram's pilot program would last. But it comes months after the company tested hiding likes in several other countries including Australia, Canada, Ireland and Japan.

We’re currently running a test that hides the total number of likes and video views for some people in the following countries:

In a tweet, Mosseri said he welcomes the feedback on the experiment from U.S. users.

"Heads up! We've been testing making likes private on Instagram in a number of countries this year. We're expanding those tests to include a small portion of people in the US next week. Looking forward to the feedback!"

Not a good marketing strategy for business purposes... an option to the user, yes if it’s a choice but disabling is from seeing likes completely will ruin instagram’s users in the US. Don’t “like” the idea 🤮

Instagram is not the first platform to experiment with so-called "demetrication" — where digital and social media companies reduce the importance they place on public metrics.

The move to deprioritize likes has not been well-received by everyone. As Wired notes, some have complained "that hiding engagement metrics will make it harder to determine whose follower count is legitimate."

Others lament that a move in this direction will impact marketing strategy for businesses using the platform to attract advertisers and customers.