Accessibility links
'America's Great Undiscovered Literature:' Letters From U.S. Soldiers : 1A "The heart of this project is to convey the humanity of these troops. It is to ensure these stories are preserved," said Andrew Carroll, the founding director of the Center for American War Letters at Chapman University. 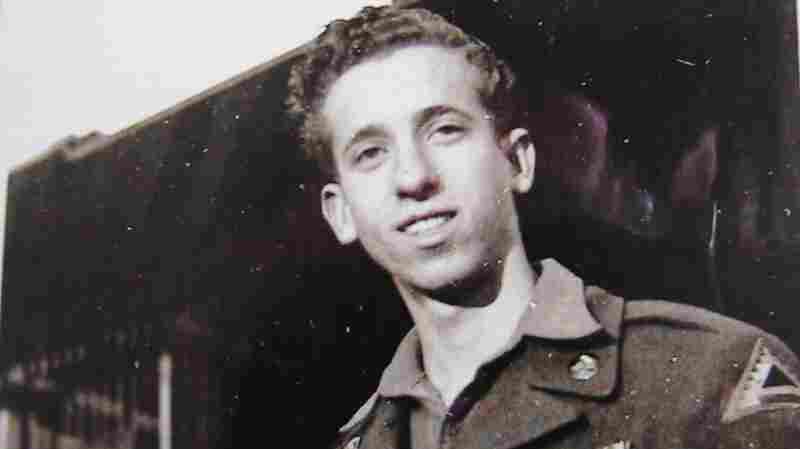 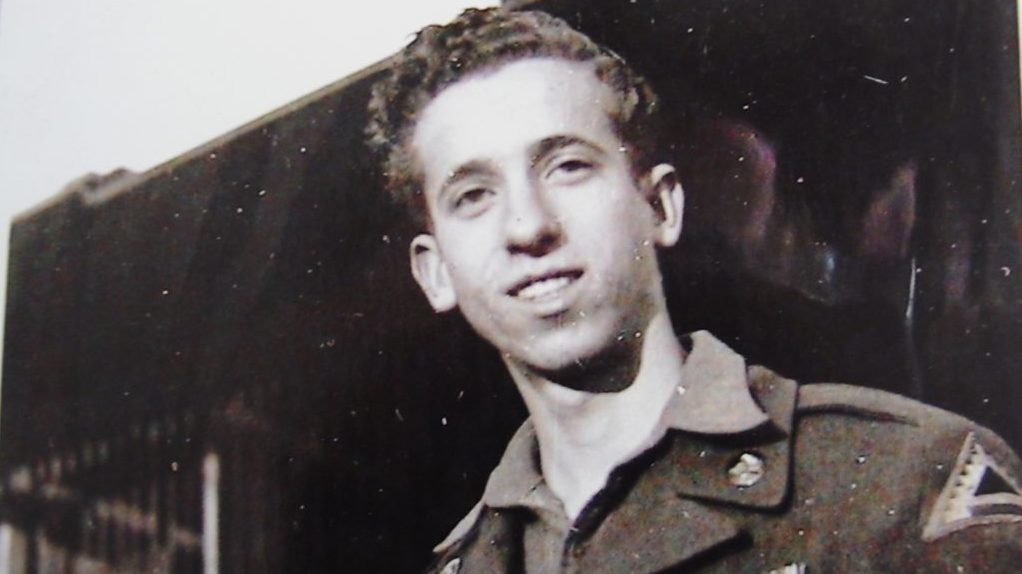 This photo of American soldier George Ciampa was taken in October 1945, in Stuttgart, Germany, during World War II.

When was the last time you got a letter? Not an email: a physical letter, on paper.

There's something special about seeing someone's words, with the uniqueness of their handwriting. What's even more special is receiving those words from someone far away maybe in danger fighting for their country and their life.

U.S. Army Lieutenant Tommie Kennedy was one of those people. He was a prisoner of war in World War II.

He sent a letter to his parents. It is one of hundreds in the Center for American War Letters at Chapman University.

The extensive collection includes unpublished letters from every major American conflict — starting with handwritten missives from the Revolutionary War, all the way up to emails from Iraq and Afghanistan.

We spoke with Andrew Carroll, the Center's Founding Director. He's on a mission to preserve one million of these personal war stories in his Million Letters Campaign.