As Illinois Prepares To Legalize Pot, Public Housing Tenants Not Allowed To Partake

As Illinois Prepares To Legalize Pot, Public Housing Tenants Not Allowed To Partake 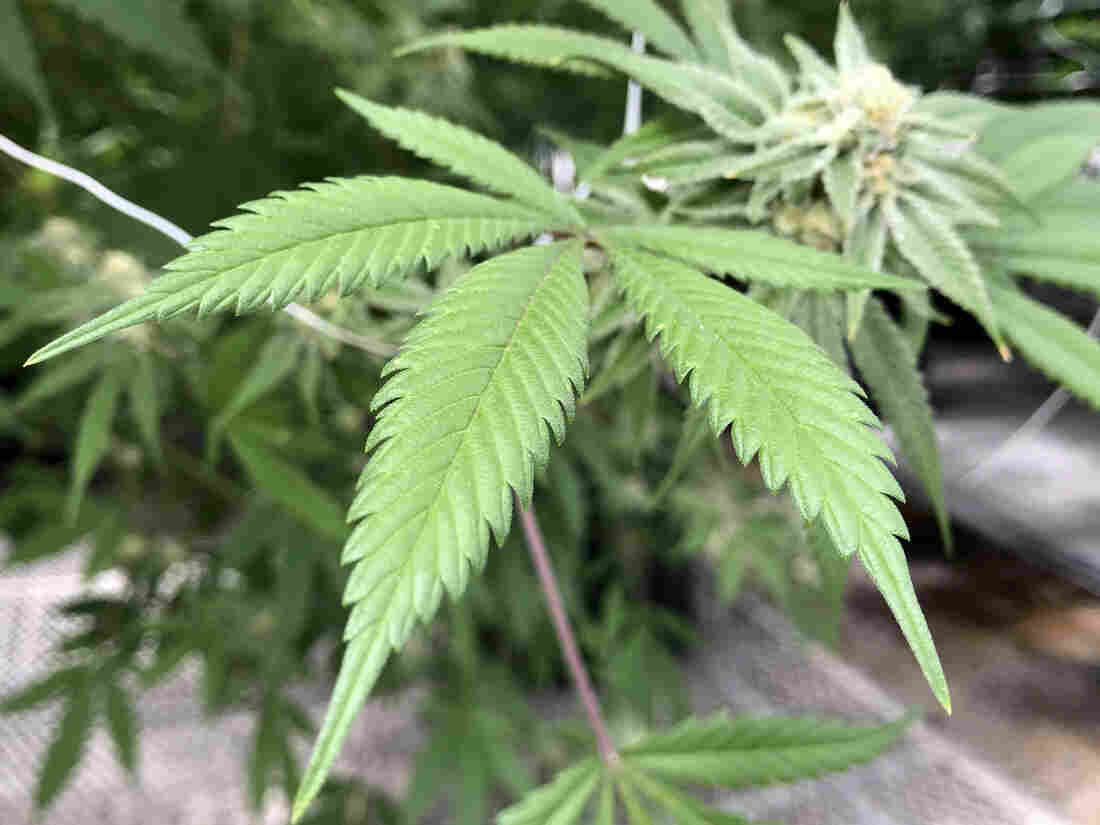 Come Jan. 1 it will be legal to smoke recreational marijuana in Illinois. But housing authorities say it will remain prohibited in public housing. Susan Montoya Bryan/AP hide caption 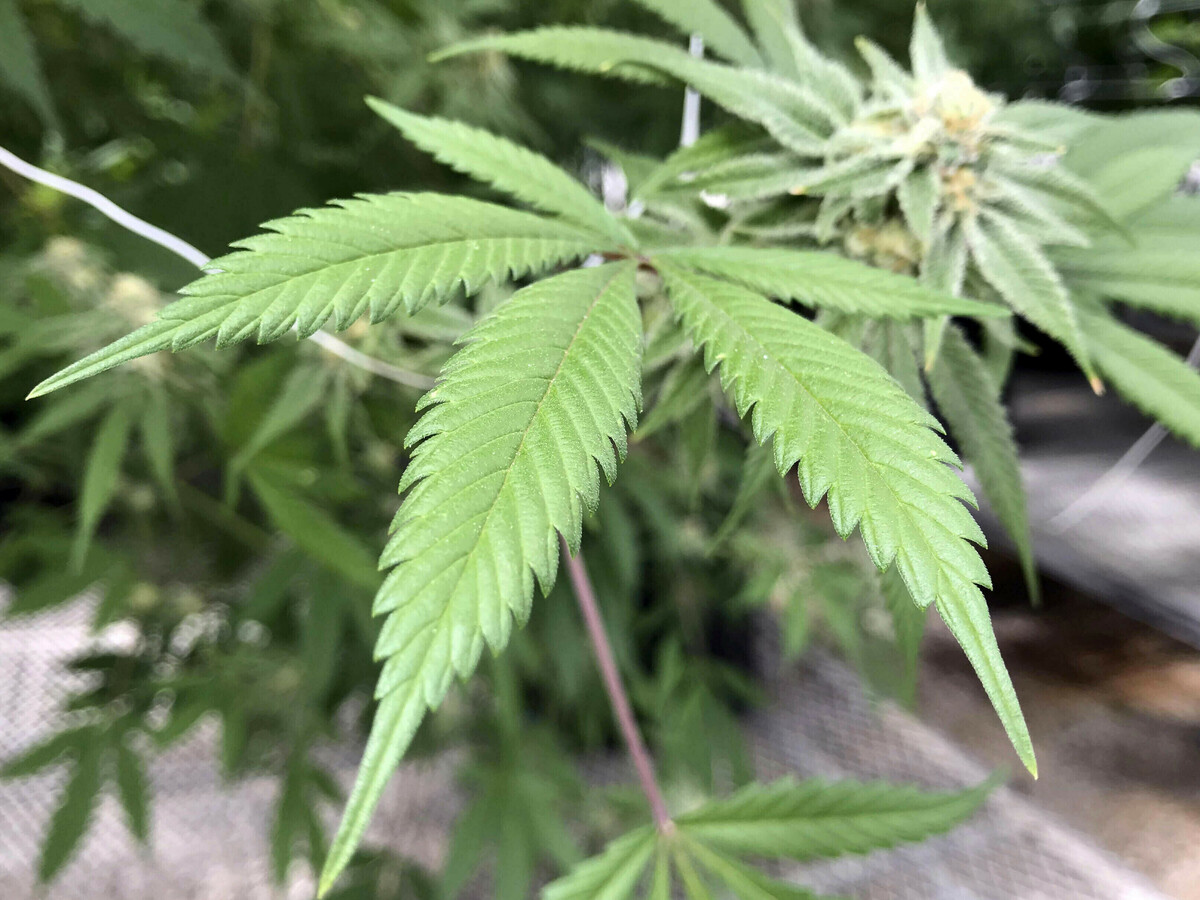 Come Jan. 1 it will be legal to smoke recreational marijuana in Illinois. But housing authorities say it will remain prohibited in public housing.

Recreational pot is about to become legal in Illinois, but Chicago's Housing Authority says not in our backyard or front yard or anywhere on public housing premises, for that matter.

Housing voucher recipients received a letter from the agency last week, warning them about the ramifications of smoking or possessing pot on federally funded grounds even after it becomes legal on Jan. 1. In a nutshell, those who violate the federal law could face eviction.

"While federal law prohibits marijuana use and possession in federally subsidized housing, the [Chicago Housing Authority] is working to educate and inform residents so they understand all applicable laws related to cannabis and federally-funded housing," spokeswoman Molly Sullivan said in a statement.

The statement continues: "The CHA will work with the City of Chicago as it develops rules and regulations in accordance with existing state and federal laws in order to ensure a safe and responsible implementation of legalized cannabis in Chicago."

But as Sullivan noted, under the Federal Controlled Substances Act, the use and/or possession of medical or recreational marijuana is considered illegal activity and as such is prohibited on federally subsidized property. "Unless Congress decides something different ... we don't have an option," she said.

The schism between state and federal laws around marijuana use is creating similar predicaments for public housing tenants across the country, including those with medical marijuana cards. And many say it is leading to an unequal application of the law that penalizes the poor who rely on federal assistance to provide housing for their families.

"This is absolutely unequal and unfair protection of people," Bruce Margolin told NPR. Margolin is an attorney and the director of the Los Angeles chapter of NORML, a national advocacy group striving to decriminalize marijuana across the country.

Margolin recounted several instances of elderly people living in the greater Los Angeles area under Section 8 housing who are sick and rely on medical marijuana.

"They're sick, they're old and they're unable to travel," he said. "So where are they supposed to go?"

Margolin said threatening people with losing their homes for doing what others are allowed to do is cruel.

In April, Rep. Eleanor Holmes Norton, D-D.C., introduced legislation that would permit marijuana use in public housing. Under the Federally Assisted Housing Parity Act of 2019, Norton wrote, "Individuals living in federally funded housing should not fear eviction simply for treating their medical conditions or for seeking a substance legal in their state."

Norton called on Congress to catch up "with its own constituents" whose views on marijuana have changed as more and more states make it legal.