Accessibility links
Mark Sanford Ends His Primary Challenge Against President Trump The former South Carolina governor and representative said that "impeachment has made my goal of making the debt, deficit and spending issue a part of this presidential debate impossible right now." 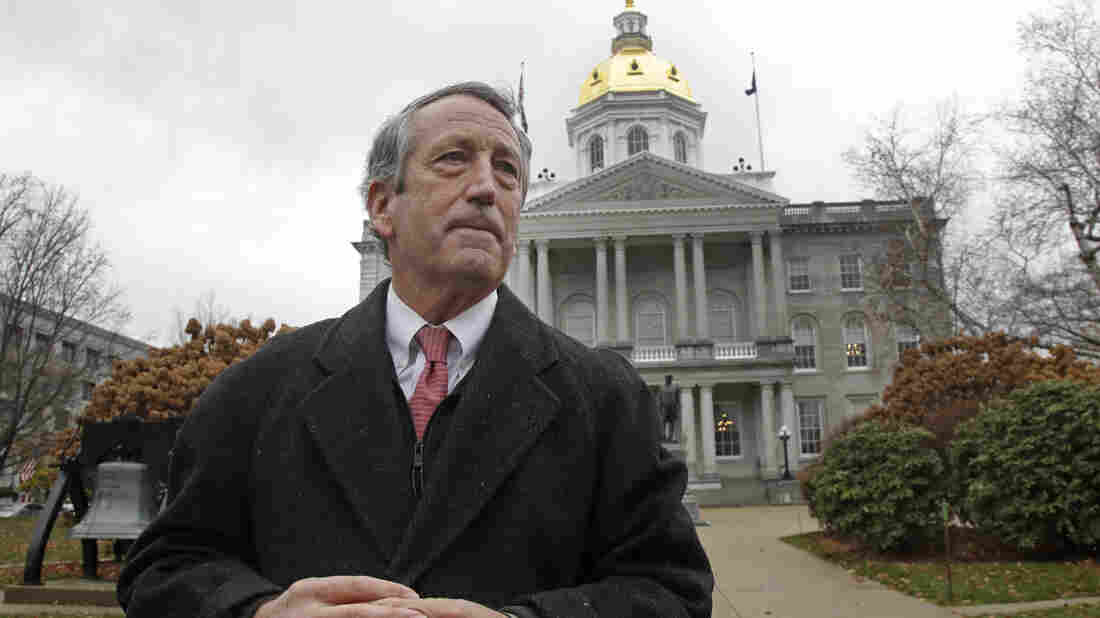 Former South Carolina Gov. Mark Sanford speaks during a news conference in front of the Statehouse on Tuesday in Concord, N.H., where he announced he is ending his long-shot 2020 presidential bid. Elise Amendola/AP hide caption 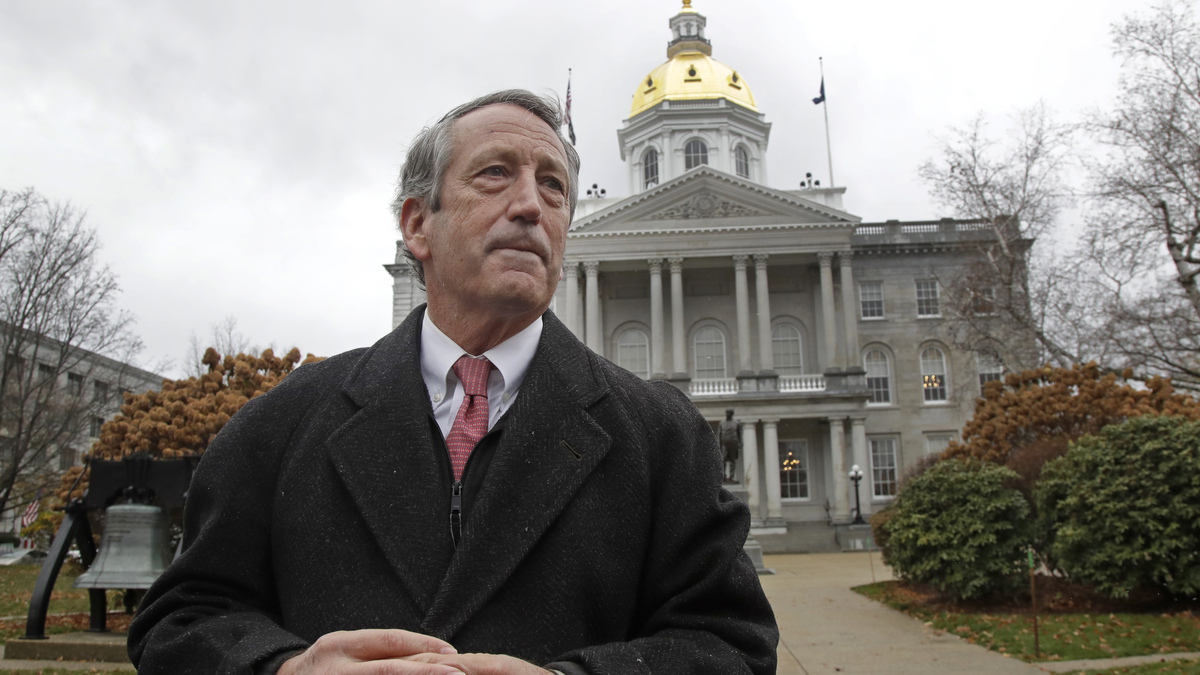 Former South Carolina Gov. Mark Sanford speaks during a news conference in front of the Statehouse on Tuesday in Concord, N.H., where he announced he is ending his long-shot 2020 presidential bid.

Sanford announced he was withdrawing Tuesday at a news conference in New Hampshire, the early primary state he had made the focus of his struggling White House bid.

Mark Sanford Says He'll Challenge Trump For President, But That Just Got Harder to Do

Sanford blamed the impeachment inquiry against Trump for making it harder to make policy-based arguments against the president, including deficit reduction and slashing government spending.

"I am suspending my race for the presidency because impeachment has made my goal of making the debt, deficit and spending issue a part of this presidential debate impossible right now," Sanford said. "From Day 1, I was fully aware of how hard it would be to elevate these issues with a sitting president of my own party ignoring them. Impeachment noise has moved what was hard to herculean as nearly everything in Republican Party politics is currently viewed through the prism of impeachment."

Sanford added that it was his "hope and intention to find new ways to raise and elevate these vital themes."

2020 Watch-New: @MarkSanford -at a news conf. outside the NH Statehouse, tells reporters "I had planned on filing on Friday (for #FITN presidential primary) but I'm not going to do that... all of the oxygen is leaving the room" do to #impeachment #nhpolitics #scpol #2020Election pic.twitter.com/37c5O89TH9

Sanford faced a tough task in running against Trump, but he had made unlikely comebacks before. As governor in 2009, he disappeared from the state for several days, telling his staff he was going to hike the Appalachian Trail. The married father of four returned later and admitted in a tearful press conference he had instead been in Argentina visiting his mistress.

Will Voters Tell Mark Sanford To 'Take A Hike' For His Criticism Of Trump?

Sanford and his wife divorced. He remained in office for the rest of his second term, despite threats within the Legislature of impeachment proceedings if he didn't resign. Four years after that incident, he ran for and won a special election for an open congressional seat, which he had previously held before being elected governor.

But last year the congressman lost his GOP primary to challenger Katie Arrington, who slammed him for his criticism of Trump. The president tweeted a last-minute primary endorsement of Arrington, but she eventually lost to Democrat Joe Cunningham in November despite the heavy GOP lean of the Charleston-based district.