City Scenes: How Milwaukee Rap Finally Came Into Its Own

City Scenes: How Milwaukee Rap Finally Came Into Its Own 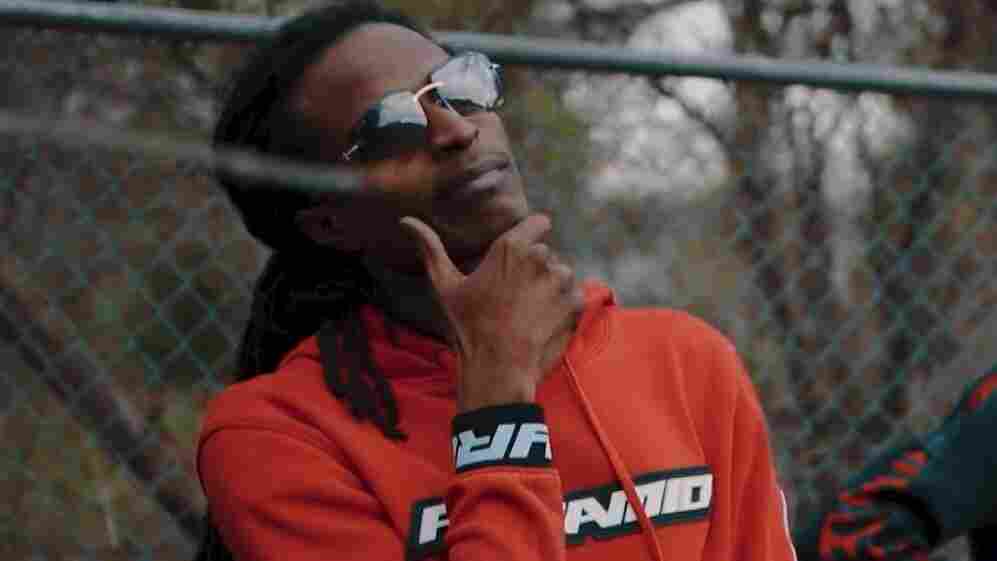 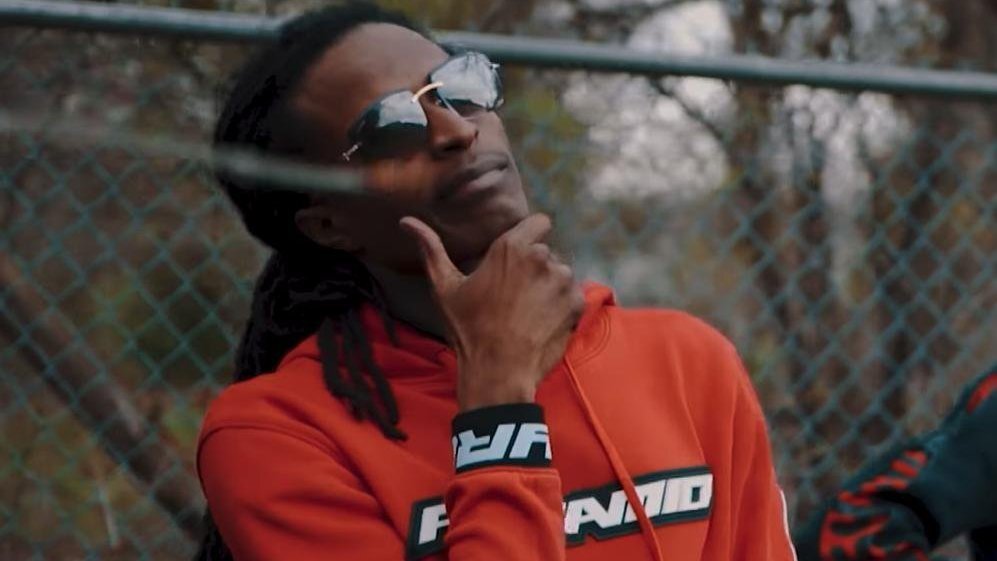 For nearly two decades, Milwaukee rap was defined by a one-hit wonder. With its store-brand-soda spin on the Southern rap of the day, Coo Coo Cal's "My Projects" sprinted up the charts in 2001, delivering Milwaukee its first and only No. 1 rap single. Cal's 15 minutes were even shorter than most, however, and his success had no halo effect. While Chicago's rap scene — just 90 miles to the south — continued to spawn new stars and new innovations, Milwaukee rap languished in obscurity, searching for both an audience and an identity.

These days, it finally has both. It turns out that all Milwaukee rap needed to pull itself out of its rut was to control its own means of distribution. Artists who a decade ago would have been stuck selling mixtapes out of car trunks now share their music across a well-populated network of hugely influential local YouTube channels, and they're reaching a ravenous audience. Street rap is now the most-streamed music coming out of the city, with even the scene's second-tier acts regularly logging hundreds of thousands of views on YouTube. Its biggest stars do millions — numbers that would have seemed downright fantastical even four years ago.

They've built that audience by embracing rap as a visual medium, filling their videos with eye-popping fashion, audacious dance moves and, often, daunting displays of artillery. If that violent imagery is uncomfortable, that's because it's supposed to be: Milwaukee street rap can be unapologetically grim in its depictions of how young men survive in a city that cuts them off from economic opportunity and pits them against each other. But just as often, Milwaukee rap can be outrageously silly — a funhouse of outsize personalities, absurdist wordplay and whimsical movement. The city's producers have taken the distinctive, speaker-imploding slap bass of Detroit rap and heightened it, wringing it for every last ounce of mischief.

Milwaukee finally has a sound it can claim as its own, albeit one that borrows generously from neighboring regional styles. The city's debt to Detroit is undeniable, but it's clear that Detroit is listening back. Detroit fixtures like Babyface Ray and FMB DZ have recorded with Milwaukee acts, and earlier this year, Detroit star Sada Baby posted a video of him singing along with, and thoroughly enjoying, one of the biggest Milwaukee rap hits of the year, Lil Chicken and Jigg's brazenly catchy "Fast Cash Babies."

It's almost too apt that Milwaukee rap's rising stars have found their success under the nose of most of the city. Milwaukee is the most racially segregated city in the country, almost eerily good at tuning out its most neglected neighborhoods — and, by extension, the artists who come from them. The local media mostly don't cover these rappers, local festivals don't book them and local radio doesn't play them, so they've had to create their own market and their own support system. In the process, they've shined a light on corners of the city that largely go unseen, even by people who have lived here their entire lives.

Meet some of the artists who've helped Milwaukee rap break out of its generations-long rut.

Lil Chicken scored his biggest hit this year with "Fast Cash Babies," racking up more than two and a half million streams on YouTube even without a music video — a first for the city. That success didn't come out of nowhere. With his lackadaisical flow, impish punchlines and Wacky Wavy Inflatable Arms Guy dance moves, he's been one of Milwaukee rap's biggest stars for several years — a natural entertainer who isn't shy about playing to the camera. His videos with director TeeGlazedIt have been widely imitated by artists all over the city.

Mari Boy Mula Mar may be the city's most audacious rapper, as well as Milwaukee rap's great acquired taste. Where his peers go hard, he goes soft, rhyming in a daffy, Auto-Tuned purr bound to the whims of his capricious melodic instincts. His bars are as funny as his delivery. "When my VVSs twinkle they stop and stare / I turn expensive clothes to urban wear," he peacocks in "Owls," one of a dozen or so radical, surreally catchy big tracks he's dropped this year.

Rappers are only as good as their presence, and 54 Baby Trey has a great one. He raps in a cold monotone, his voice an immovable stone and nearly every lyric a threat or a boast. Despite being on the scene for less than a year, he's already emerged as one of the city's buzziest artists. "It ain't been hot like this since Coo Coo Cal," he brags in "Blood Gon Kill You." "N***** been rapping six years just getting buzz / I been rapping eight months played in every club."

Two of the city's most naturally tuneful rappers, brothers Dexxx and Donno Sanders of the MT Twins have been local stars since they were in high school. It's been bittersweet watching them grow up, though: Their writing has only sharpened, but their worldview has grown darker. Where they once wrote innocently of puppy love, they now detail violent feuds, divided loyalties and shared trauma in remorseful prose that rarely glamorizes their lifestyle. "We were just sleeping on the floor, they said we living lavish," they rap in "Lost Love." "I had no mattress, I was trapping, I wasn't being flashy / Had a few dollars but would give it up if my n***** asked me."

In the '00s, Milwaukee's most popular rap was decidedly club-minded, propelled by hard beats and fast tempos. But as with rap in general, Milwaukee rap has grown considerably more melodic over the last decade as the lines between singing and rapping have blurred — a trend that rapper Kmoni works to her advantage. She has a foot in both Milwaukee and Atlanta, and she filmed her latest video "Drip" in both cities. Crafted with two of Milwaukee's sharpest producers, Emazon and DeVitoBeatz, the track is a showcase for Kmoni's airy hooks and gliding, Auto-Tuned flow.

Hard and ridiculous aren't mutually exclusive in Milwaukee rap, where the toughest rappers often happen to be the funniest ones, too. Two prime cases in point: Gwapo Chapo and Looney Babie, frequent collaborators who riddle their steely street rap with a rapid-fire barrage of punchlines and non-sequiturs. Looney Babie usually keeps a straight face, rapping in an imposing rasp, but Gwapo Chapo's prankster yammer barely disguises his smirk.

While street rap does by far the biggest numbers, it's not the only worthwhile rap coming out of Milwaukee right now. Artists like Mudy, Shle Berry, WebsterX, Zed Kenzo are making fierce, individualistic hip-hop that prioritizes personal expression over the regional sounds favored by YouTube metrics. Zed Kenzo's wild and witchy art-trap, for instance, splits the difference between pop radio and the mosh pit. It may not slap — at least not in the Milwaukee sense of the word — but it does bang.