Accessibility links
Deval Patrick Of Massachusetts To Enter 2020 Presidential Race Patrick is joining the Democratic primary field just ahead of the deadline to make the New Hampshire primary ballot. The move highlights worry among moderate Democrats about the current field. 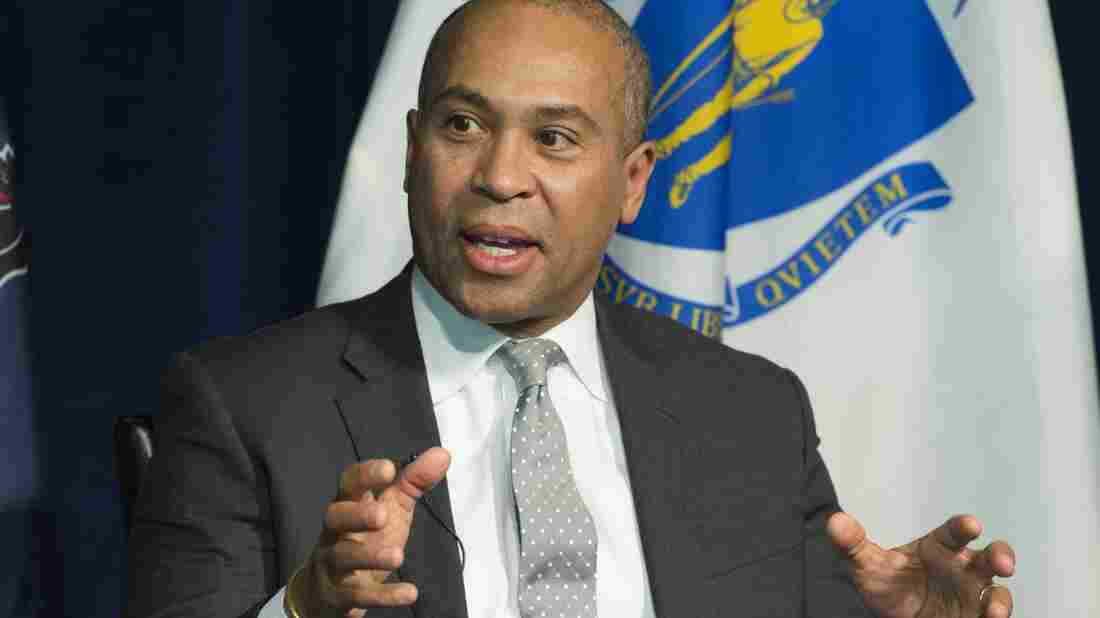 Former Massachusetts Gov. Deval Patrick has announced that he is entering the 2020 Democratic presidential primary race, just ahead of the Friday deadline to file for the New Hampshire primary. Saul Loeb/AFP via Getty Images hide caption 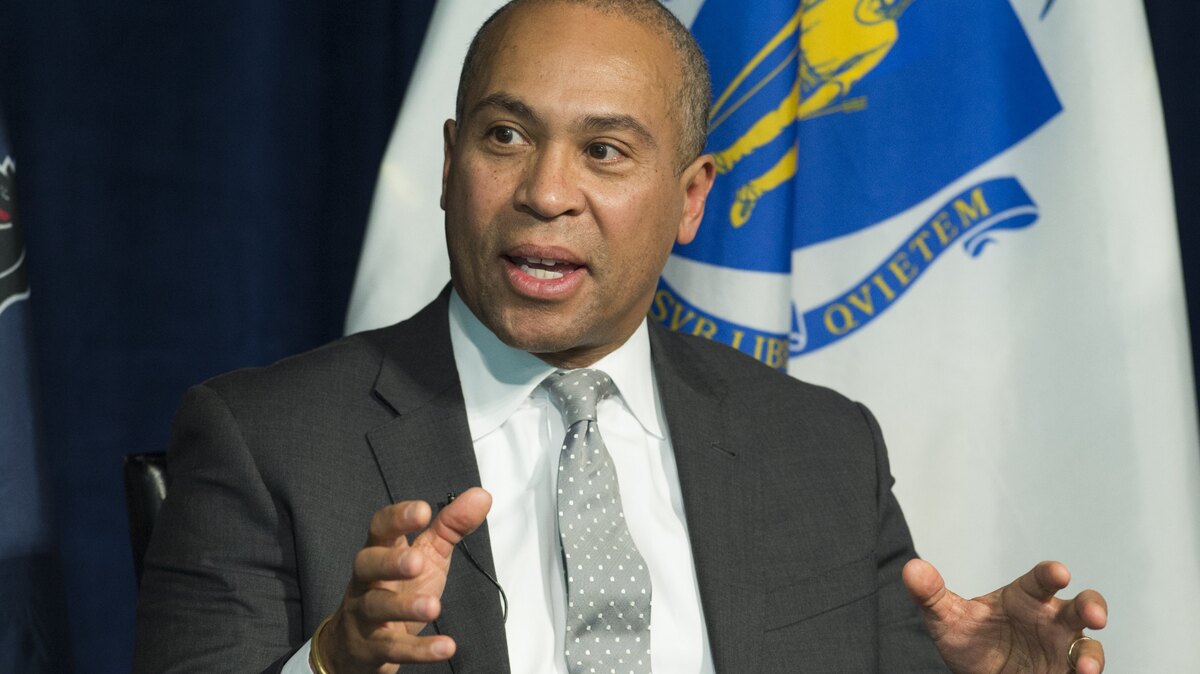 Former Massachusetts Gov. Deval Patrick has announced that he is entering the 2020 Democratic presidential primary race, just ahead of the Friday deadline to file for the New Hampshire primary.

A source with direct knowledge of his decision tells NPR that Patrick has been making calls to Massachusetts and national elected officials and supporters to brief them on his plans and that he plans to formally enter the race as soon as Wednesday night.

Patrick's decision is about as last minute as it gets for a candidate who still wants to compete in the key early primary states: New Hampshire's filing deadline is Friday.

Many of Patrick's key longtime aides have already committed to other campaigns. Other candidates, running for nearly a year, have large organizations and volunteer networks in place in key states that vote and caucus in February and March. Polls consistently show that the vast majority of Democratic voters — more than 70% — are satisfied with the candidates already in the race.

Patrick is a popular two-term governor, one of a small handful of African American governors in U.S. history, and a close ally of former President Barack Obama. He had previously considered a 2020 run and spent time on the road campaigning for Democrats in 2018 as he considered whether to enter the race. But Patrick had earlier decided against a run out of concern about how a national campaign would affect his family.

"The process is cruel," he told Boston public radio station WBUR nearly a year ago. "Every family has its warts, has its issues ... has things they'd rather keep private, and we do as well."

Nearly a year later, he has changed his mind.

The shift comes as the more moderate wing of the Democratic Party and many Democratic donors are increasingly worried about the party's leftward shift and its chances of defeating President Trump in next year's general election.

Massachusetts Sen. Elizabeth Warren and Vermont Sen. Bernie Sanders, two of the top-polling candidates, are running on platforms that would end private health insurance and impose massive new taxes on the ultrawealthy. Meanwhile, former Vice President Joe Biden has struggled to raise as much money as Warren and Sanders, and the other moderate toward the top of the polls is the millennial mayor of South Bend, Ind., Pete Buttigieg.

Patrick's late entry, along with recent signals from former New York City Mayor Michael Bloomberg, is a bet that the more moderate base of the party will rally around a new candidate in a way that voters haven't responded to the existing historic large field that includes several senators, a governor, two political outsiders and a former Cabinet official.

Buttigieg Is On The Rise, But Has Work To Do Winning Over Young Voters