Accessibility links
Aspen Words Literary Prize Unveils Longlist Including 'Nickel Boys,' 'Patsy' The literary prize, which honors fiction that tackles tough social issues, has announced a longlist of 16 titles. The nominees for the $35,000 prize include some big names and plenty of debuts. 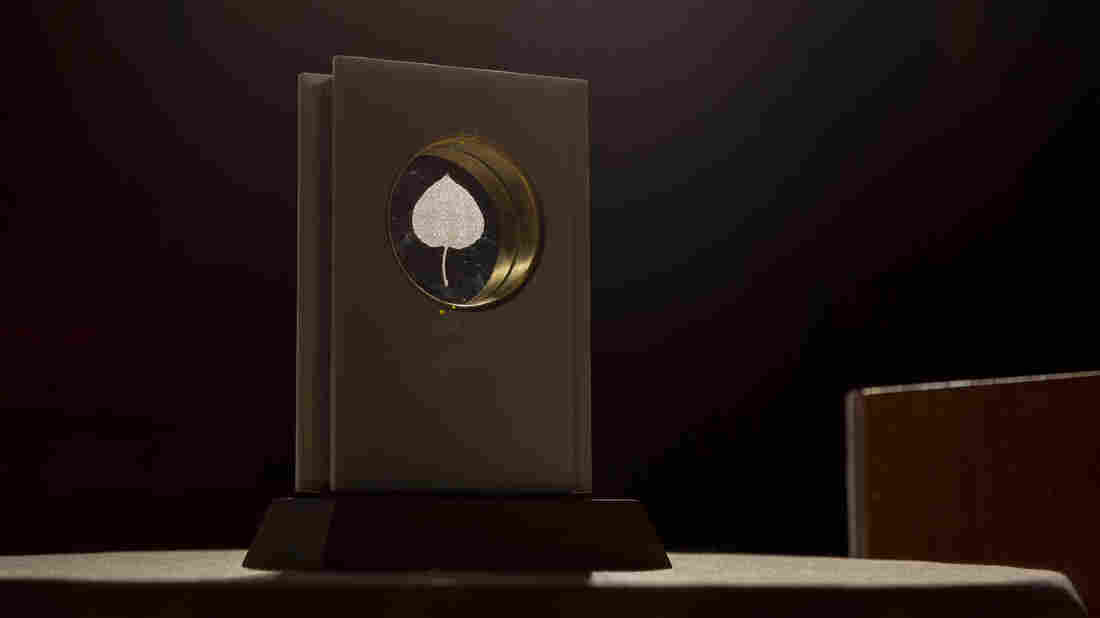 The writer who wins next year's Aspen Words Literary Prize will join Tayari Jones and Mohsin Hamid on the list of winners of the young award. Erin Baiano hide caption 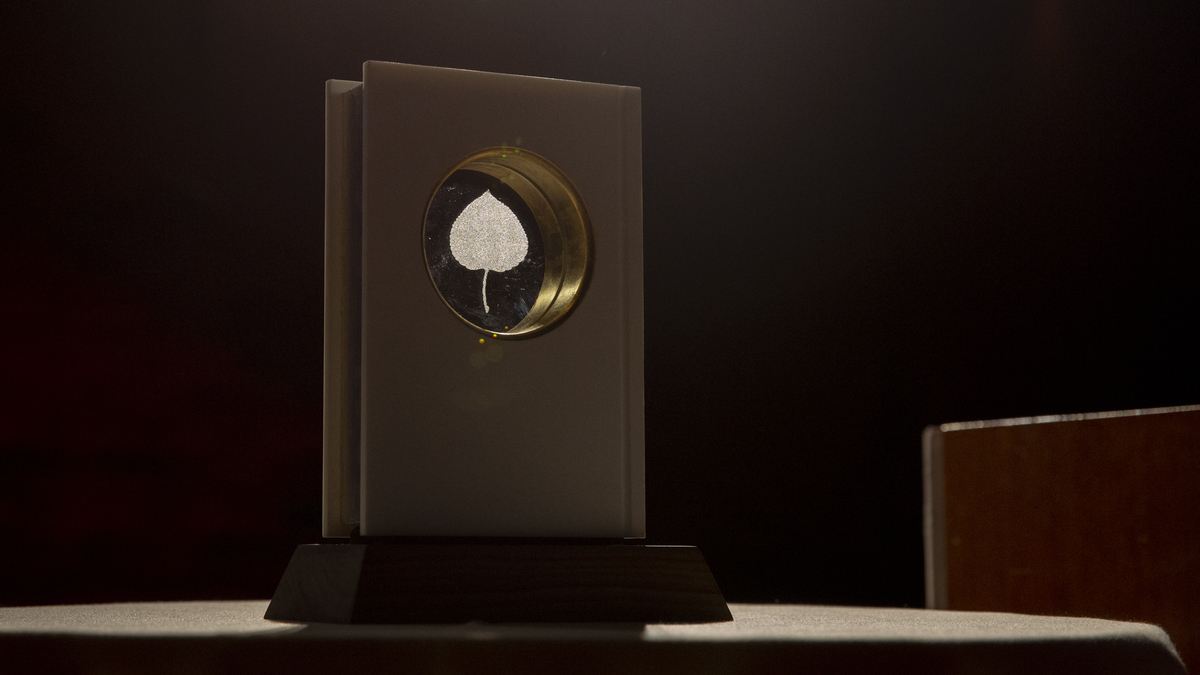 The writer who wins next year's Aspen Words Literary Prize will join Tayari Jones and Mohsin Hamid on the list of winners of the young award.

Take a quick scan of the 16 nominees for next year's Aspen Words Literary Prize, and you're likely to find that their dust jackets boast the stuff of international headlines. And that's the point: The annual award, which revealed its longlist Thursday, is intended to honor fiction that doesn't shy from the weightiest, thorniest of social issues today.

"Fiction can help bridge divides across political, racial and socioeconomic lines," says Adrienne Brodeur, executive director of Aspen Words, the nonprofit literary organization that hands out the prize in partnership with NPR.

"This year's longlist includes titles that grapple with many of our biggest contemporary challenges — racial injustice, family separation and immigration, opioid addiction," she adds in a statement shared with NPR. "But they are also stories of triumph and hope — a reckoning with colonial history, a reclamation of the American Dream, a reflection of human resiliency and a celebration of so many voices left out of conventional literature."

A selection committee whittled the nominees for the $35,000 prize from 163 possible books. From here, a five-person jury will narrow the list to just five finalists, to be announced on Feb. 19, 2020, and will decide on a winner whose name will be revealed at a ceremony in New York City on April 16.

The winner of the third annual Aspen Words Literary Prize will join Tayari Jones, whose novel An American Marriage won the 2019 award, and Mohsin Hamid, whose Exit West won in 2018.

'On Earth' Is Gorgeous All The Way Through

'Red At The Bone' Cuts Close To The Bone