Accessibility links
1A Across America: Mass Incarceration in the Deep South "Some of the prisons, you wouldn't put your dog in there," an Alabama state senator told us. 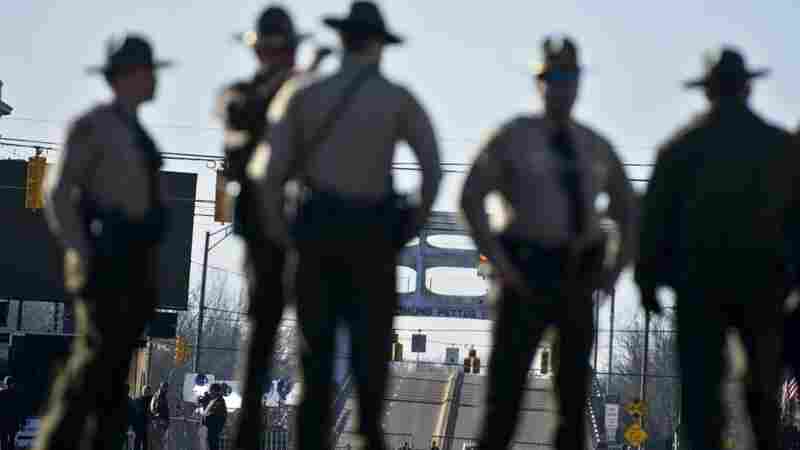 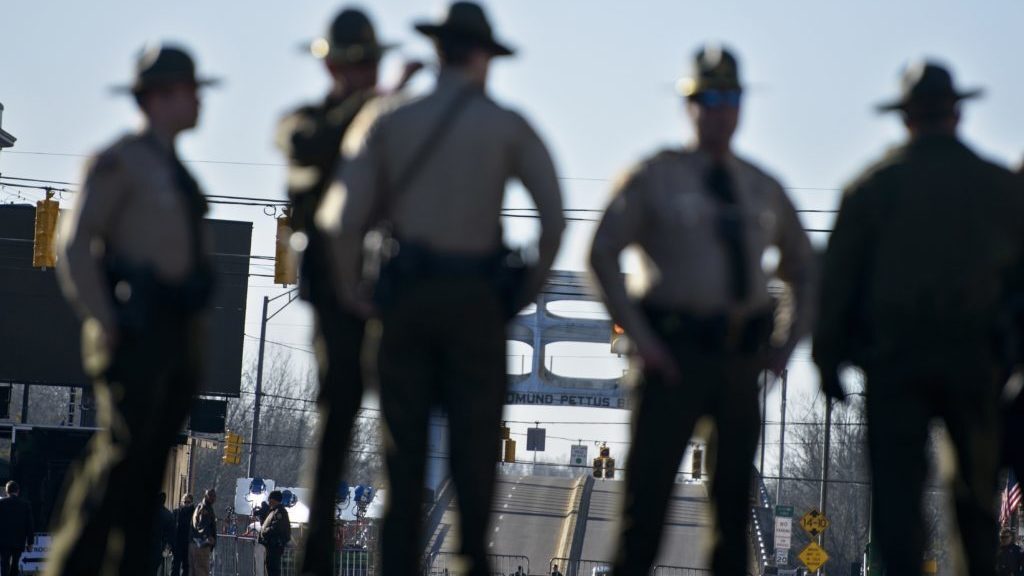 Alabama's prison system is the deadliest in the nation.

Fifteen inmates died by suicide there in 15 months — from December 2017 to this March. The homicide rate inside that system is six times the national average.

The Justice Department has condemned these conditions. This April, the DOJ released a report on the men's section of the prisons that detailed widespread violence, sexual assault, overcrowding and understaffing.

How did things get so bad? And what can be done about it?

As part of our project 1A Across America, we spoke to Mary Scott Hodgin, the health and science reporter for WBHM in Birmingham; Sen. Cam Ward, a Republican in Alabama's state Senate where he chairs the Judiciary Committee; and Carla Crowder, the executive director of the Alabama Appleseed Center for Law & Justice. She has spent more than a decade representing people incarcerated in Alabama prisons.

We also spoke to Theresa Holmes. She's the mother of Matthew Holmes, an Alabama prison inmate who died by suicide in February.

He was incarcerated at Limestone Correctional Facility in Harvest, Alabama — the same place where prisoners went on a hunger strike this summer to protest inhumane conditions.