Accessibility links
How We Talk When We Talk About Abortion : 1A "[Safe, legal and rare] is extremely antiquated in that it's focusing on shifting politics but not actually thinking about who are the people who are at the center of this issue: people like me who have abortions," reproductive justice activist Renee Bracey Sherman told us. 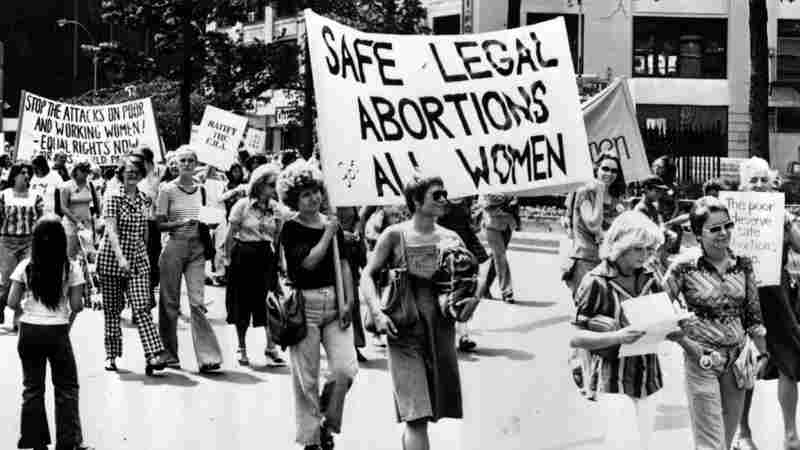 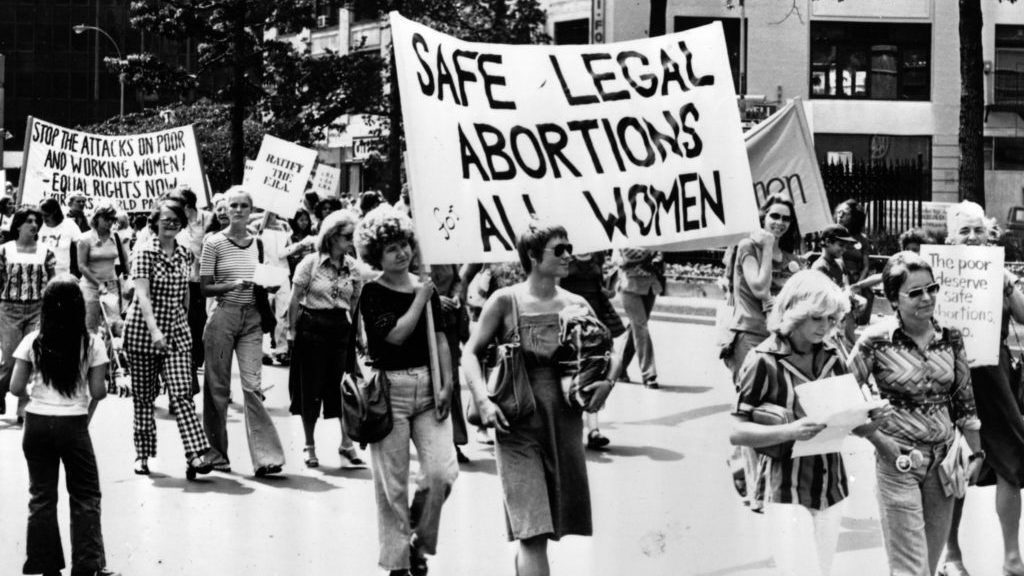 Women take part in a 1977 demonstration in New York demanding safe legal abortions for all women.

Last month, the Supreme Court announced it would review a restrictive Louisiana abortion law in the coming months.

Taking up the case opens the door for the court to reconsider the landscape of abortion rights in the U.S. For some, this is good news. For others, it's terrifying.

The debate over abortion access is hardly new. But as it rages on, so does another inside the abortion rights movement. Abortion rights advocates are unified in their belief about the right to abortion access. But from there, attitudes diverge about the way forward for the cause, and the kind of messaging that will get others on board.

As abortion rights hang in the balance, what is the best way forward for those devoted to protecting access to the procedure? And where should abortion fit into the broader reproductive rights landscape?

To answer these questions, we spoke to Anna North, a senior reporter for Vox covering reproductive rights; Renee Bracey Sherman, a reproductive justice activist; and Pamela Maraldo, the president of Planned Parenthood from 1993-1995 and the CEO of Girls Inc. — a non-profit in New York City.