Accessibility links
Trump Appeals Tax Return Subpoena To Supreme Court The president and his lawyers are fighting two separate legal battles to gain access to his tax records. The other involves a subpoena for the documents issued by the House of Representatives. 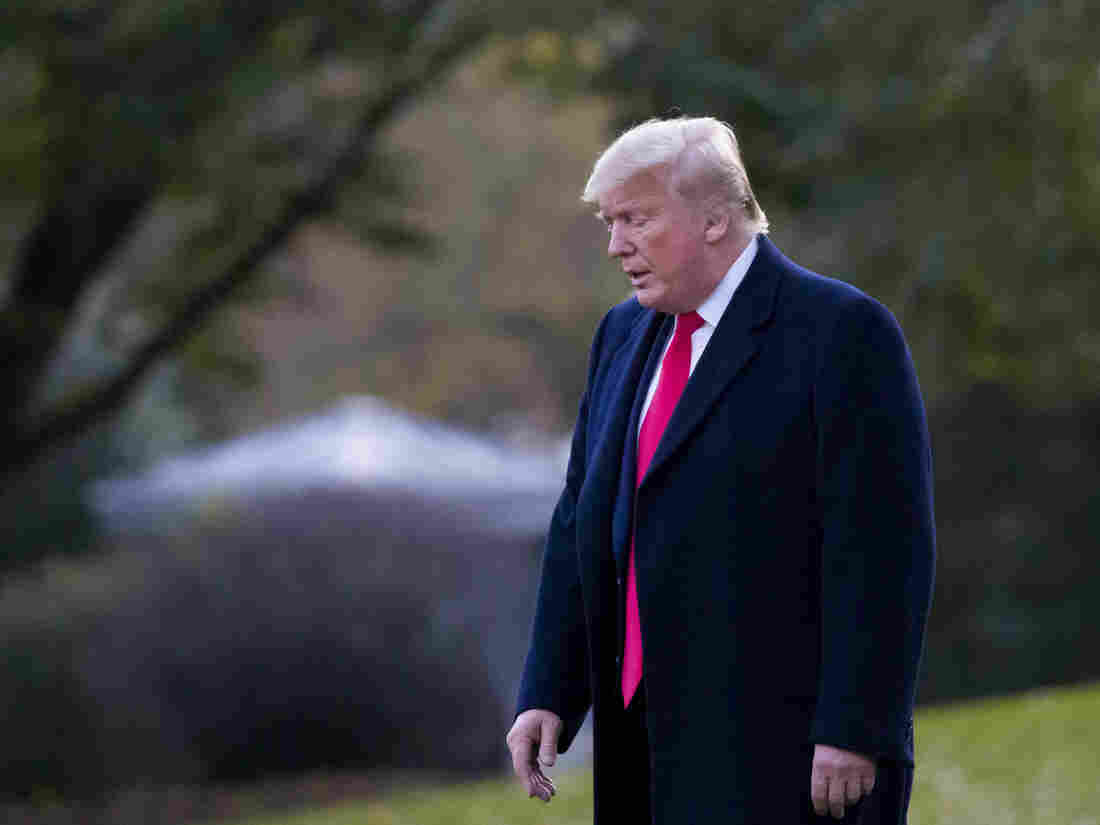 President Trump walks to Marine One at the White House on Thursday, on his way to a campaign rally in Louisiana. Alex Brandon/AP hide caption 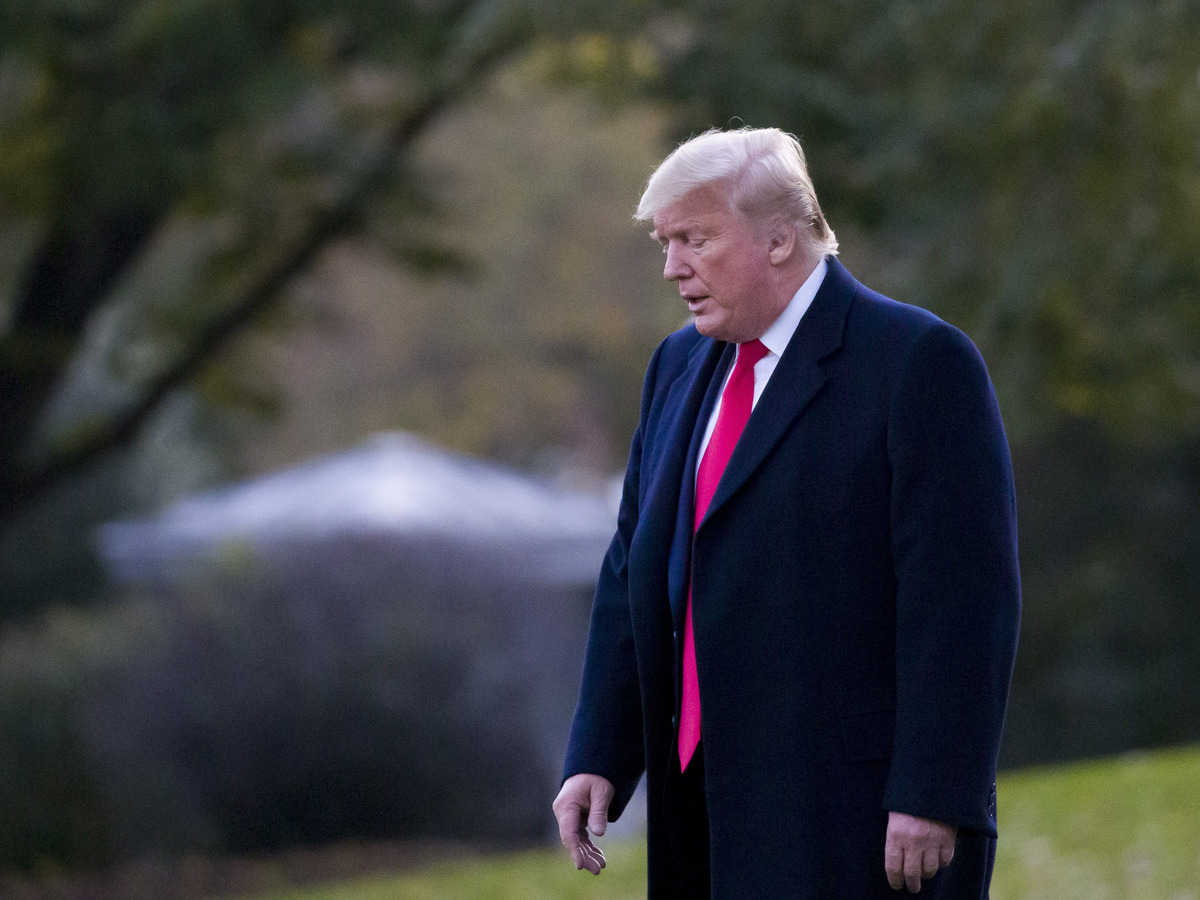 President Trump walks to Marine One at the White House on Thursday, on his way to a campaign rally in Louisiana.

President Trump is asking the U.S. Supreme Court to block New York prosecutors' subpoenas for his tax records, setting the stage for a legal showdown over the separation of powers and his personal finances.

The president's private lawyers are asking the high court to block New York County District Attorney Cyrus Vance Jr.'s efforts to get eight years of Trump's tax records. A New York grand jury issued a subpoena directed not to the president personally, but to an accounting firm that has long dealt with his personal finances, Mazars USA.

President Trump Is A New Yorker No Longer

Trump's lawyers say a president is immune from investigation while in office. But that argument was dismissed by a federal judge and a panel of the Court of Appeals for the 2nd Circuit.

Jay Sekulow, one of Trump's lawyers, said his team will ask the Supreme Court to overturn the appeals court decision.

"The Second Circuit decision is wrong and should be reversed," Sekulow said in a statement. "In our petition, we assert that the subpoena violates the U.S. Constitution and therefore is unenforceable. We are hopeful that the Supreme Court will grant review in this significant constitutional case and reverse the dangerous and damaging decision of the appeals court."

Vance is investigating alleged hush-money payments made to two women during the 2016 presidential campaign. Adult film actress Stormy Daniels and former Playboy model Karen McDougal both said they had affairs with Trump — allegations the president has denied. The New York prosecutor says the president's tax records could shed light on whether Trump or his employees falsified business records to hide the alleged payments.

The president is also fighting another effort to get his tax records.

The request for a hearing by the Supreme Court comes a day after another federal appeals court — the U.S. Court of Appeals for the D.C. Circuit — declined to reconsider a ruling by a three-judge panel of that same court that allowed the House of Representatives to subpoena the president's tax records.