Accessibility links
Why Do We Say 'Gubernatorial'? Saturday is the final gubernatorial election of 2019. It got us wondering why we use the term "gubernatorial" in the first place. Hint: It goes back to Latin. 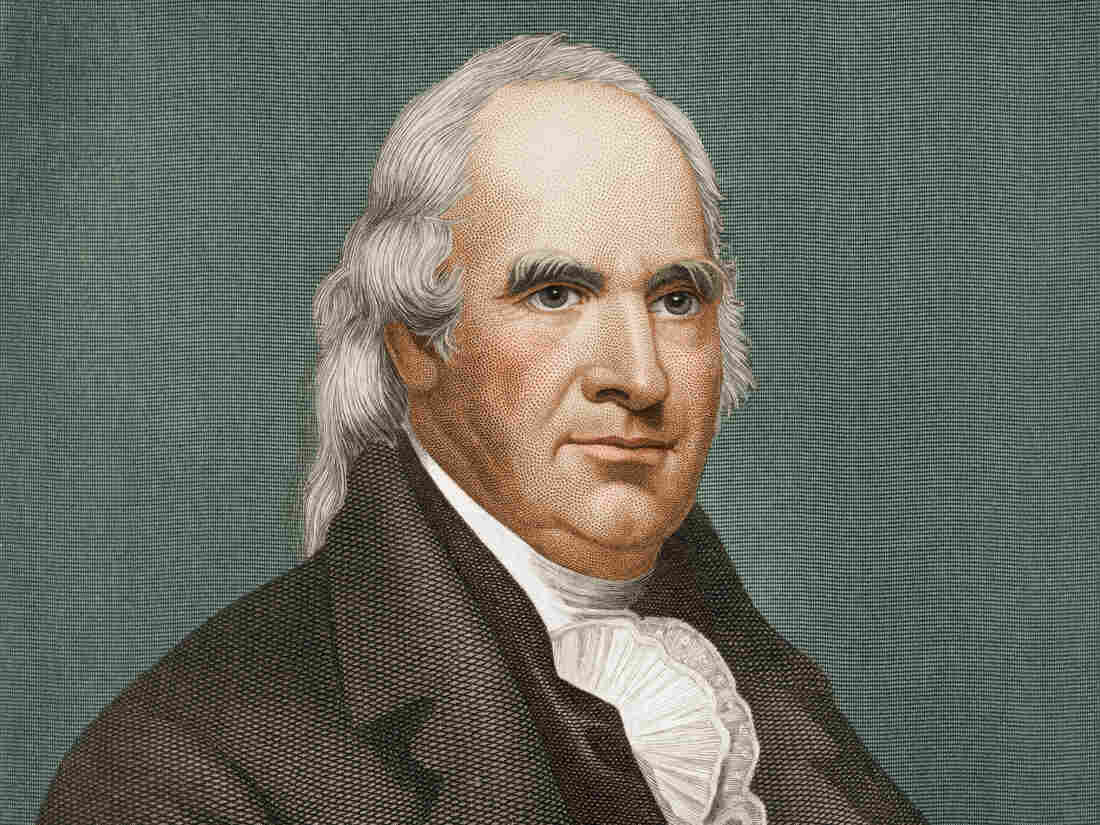 Engraved portrait of George Clinton, a former U.S. vice president who was also New York state's first and longest-serving governor, in the late 18th century — not long after the first sign of the word gubernatorial appeared in the English language. Getty Images hide caption 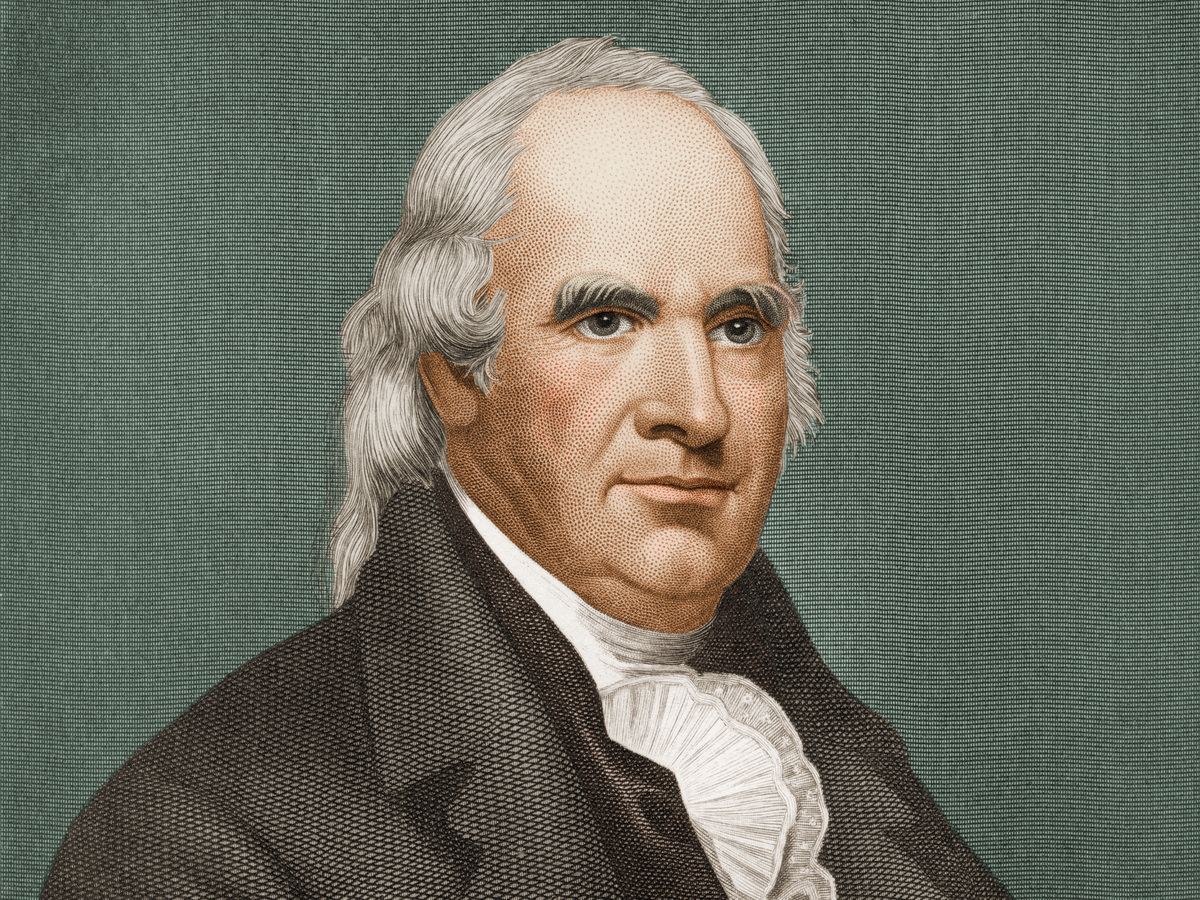 Engraved portrait of George Clinton, a former U.S. vice president who was also New York state's first and longest-serving governor, in the late 18th century — not long after the first sign of the word gubernatorial appeared in the English language.

Gubernatorial wasn't a word I thought much about until I started editing pieces about gubernatorial elections.

In fact, there's a gubernatorial election in Louisiana on Saturday between the only Democratic governor in the deep South and his Republican challenger, a wealthy Trump-backed businessman.

But it didn't take long to realize the word gubernatorial is necessary — a copy editor once told me that despite my best attempt, "race for governor" is not shorter than "gubernatorial" in a headline — and also that it is not a well-liked adjective among radio reporters.

One reporter told me the word gives her the heebie-jeebies. Mallory Noe-Payne, with member station WVTF in Virginia, says she does everything she can to work around gubernatorial, at least in the stories she tells on the radio.

"I say the Democrats control Virginia's governorship. Or, the race for governor in Virginia. Or, so-in-so is running for governor," Noe-Payne explains.

I started to wonder why don't we say governatorial. Why is the adjective just different enough from the noun, governor, and the verb, govern, to set people off?

Lisa McLendon, who teaches at the University of Kansas School of Journalism, says the real question is why don't we say gubernator instead of governor?

"Because, if you go back to where this word came from, in the original Latin, it's from the verb, gubernare and gubernator, one who governs," McLendon says.

Then, "governor, with the 'v,' came into English from French in about the 14th century," she says. "French had taken the Latin and they swapped the 'b' for a 'v.' "

English speakers went back to the "b" about 400 years later, but just for gubernatorial. And, there's the split.

Interestingly, this is mainly a U.S. usage, says McLendon, "Most other varieties of English spoken throughout the world do not use gubernatorial."

McLendon tells me in language, it's sometimes very hard to answer the why questions, but she has a couple of theories about why things turned out this way. Maybe we needed the adjective because we have so many governors in this country. Or, maybe some people some-300 years ago want to show off their Latin and went back to the original "b." We don't know.

One thing McLendon knows, though, is that once a word gets stuck in language, it's harder to get out. "It sticks around," she says.

To all the reporters out there with the heebie-jeebies, it sounds like you're stuck with gubernatorial.