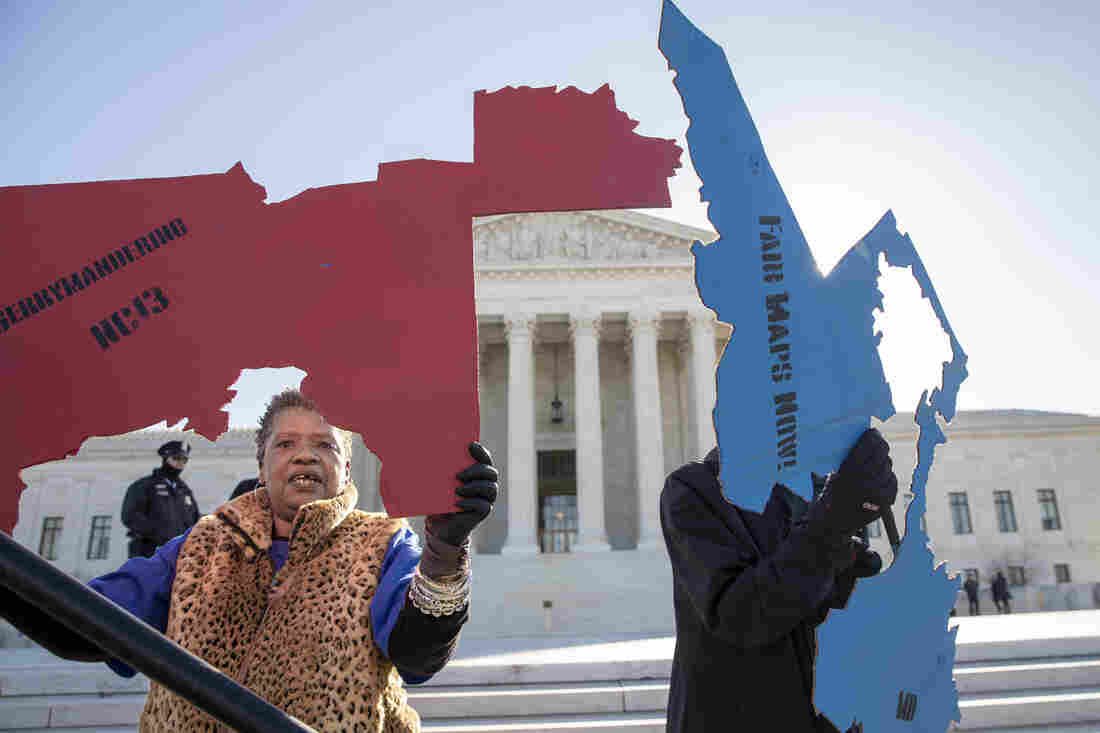 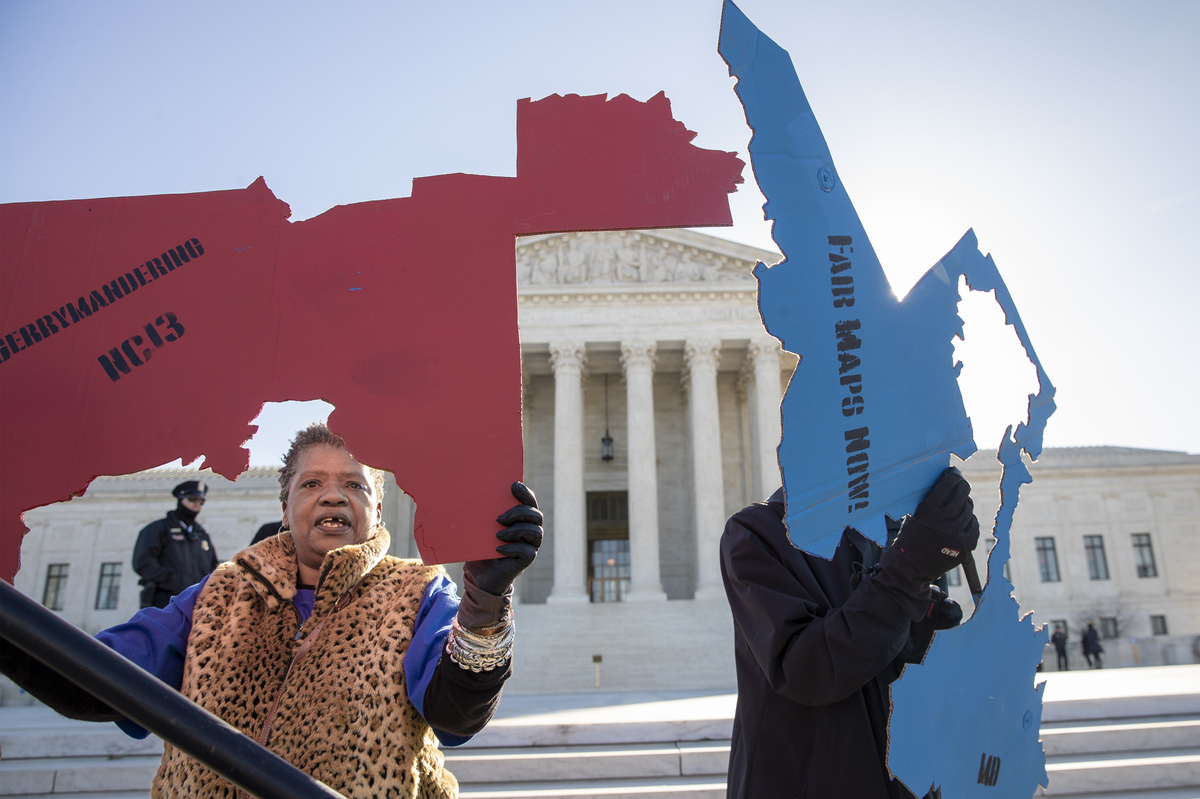 Democrats would be well-positioned to pick up two U.S. House seats currently held by Republicans under a redistricting plan approved by North Carolina lawmakers on Friday.

The plan follows a ruling by a state court last month that said North Carolina Republicans, who control the legislature, had violated the state constitution by unfairly disadvantaging Democrats. Republicans hold 10 of the state's 13 U.S. House districts under the existing congressional maps even though the state is closely politically divided.

If the court that ruled the old maps unconstitutional approves the new maps, Republicans could have an even steeper path to regaining the House majority in 2020. More than 20 members of the House GOP are retiring or running for other offices, several in highly-competitive districts.

Since Republicans won control of North Carolina's legislature in 2010, the state has been the epicenter of voting rights disputes around gerrymandering, the practice of drawing political boundaries to benefit one party. Both state and federal courts have repeatedly ruled against GOP-drawn maps.

The redistricting effort is the first redrawing of a congressional map since the U.S. Supreme Court decided in June that federal courts could not police partisan gerrymandering by state lawmakers, leaving the issue to state courts, legislatures and voters. A state court also threw out the state legislative map, which has also been redrawn in a way that will likely allow Democrats to gain seats next year.

"I don't know exactly what your definition of fair is," David Lewis, a powerful Republican state lawmaker who's been central to redistricting fights in North Carolina, expressed frustration during debate on Thursday. "Politics permeates what we do up here."

Lewis and Republican colleagues said they did not use racial or partisan data in coming up with the new maps.

"I'm willing to try to find an even better way to do it," Lewis continued, "This is the body tasked with doing this job. And we've done a good job at trying to meet the ever-changing, ever-evolving [position] of the courts."

Under the new plan, the districts of Reps. George Holding and Mark Walker, both Republicans, would have considerably more Democratic-friendly voters.

In a tweet, Walker said, "I love the people of NC and I will keep fighting for them — no matter what liberal attorneys, judicial activists and politicians in Raleigh do in self-interest. My promise of people over politics is undeterred. We'll continue to serve our constituents wherever the trail leads."

Walker has acknowledged he is considering a run for U.S. Senate in 2022, in what is expected to be an open seat when Richard Burr retires.

Holding told the Washington Post, "My firm belief is, no one is entitled to a congressional district."

Both lawmakers said they would consider running again in the new districts.

Legislative Democrats voted against the plan, stating that while improved it remains a partisan gerrymander. They criticized that lack of swing, or competitive districts.

"I agree that this is a much better process than has ever been done before, but that bar is really low," said Pricey Harrison, a Democrat from Guilford County. "We had offered alternatives that would have created fairer and more competitive maps that have more accurately reflect the electorate of North Carolina."

Ultimately, those proposed changes from Democrats were not adopted.

The congressional redistricting was prompted by a lawsuit by plaintiffs in all 13 congressional districts and the National Democratic Redistricting Committee, a group started by former President Obama and former Attorney General Eric Holder. In a statement, Holder said the plan approved Friday didn't go far enough and "simply replaces one partisan gerrymander with a new one."

"This new map fails to respond to the court's order by continuing to split communities of interest, packing voters in urban areas, and manipulating the district lines to provide Republicans with an unfair partisan advantage," said Holder.

These congressional maps will only be used for the 2020 election. Following the 2020 census, House seats will be reapportioned among the states and districts redrawn. North Carolina is expected to pick up one more seat.