Accessibility links
Trump Appeals Tax Return Subpoena To Supreme Court The president and his personal lawyers are looking to the high court for help in two developing legal battles over the tax returns, testing the separation of powers. 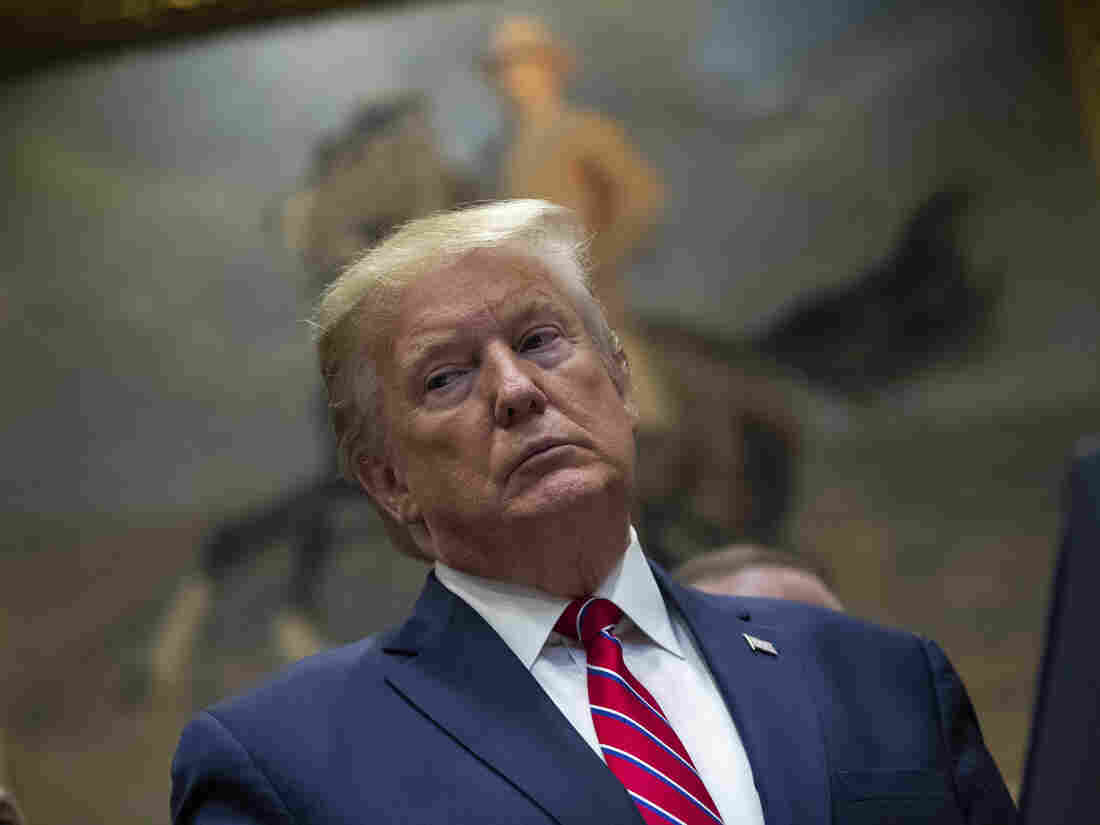 President Trump pauses during an event on health care prices at the White House on Friday. Evan Vucci/AP hide caption 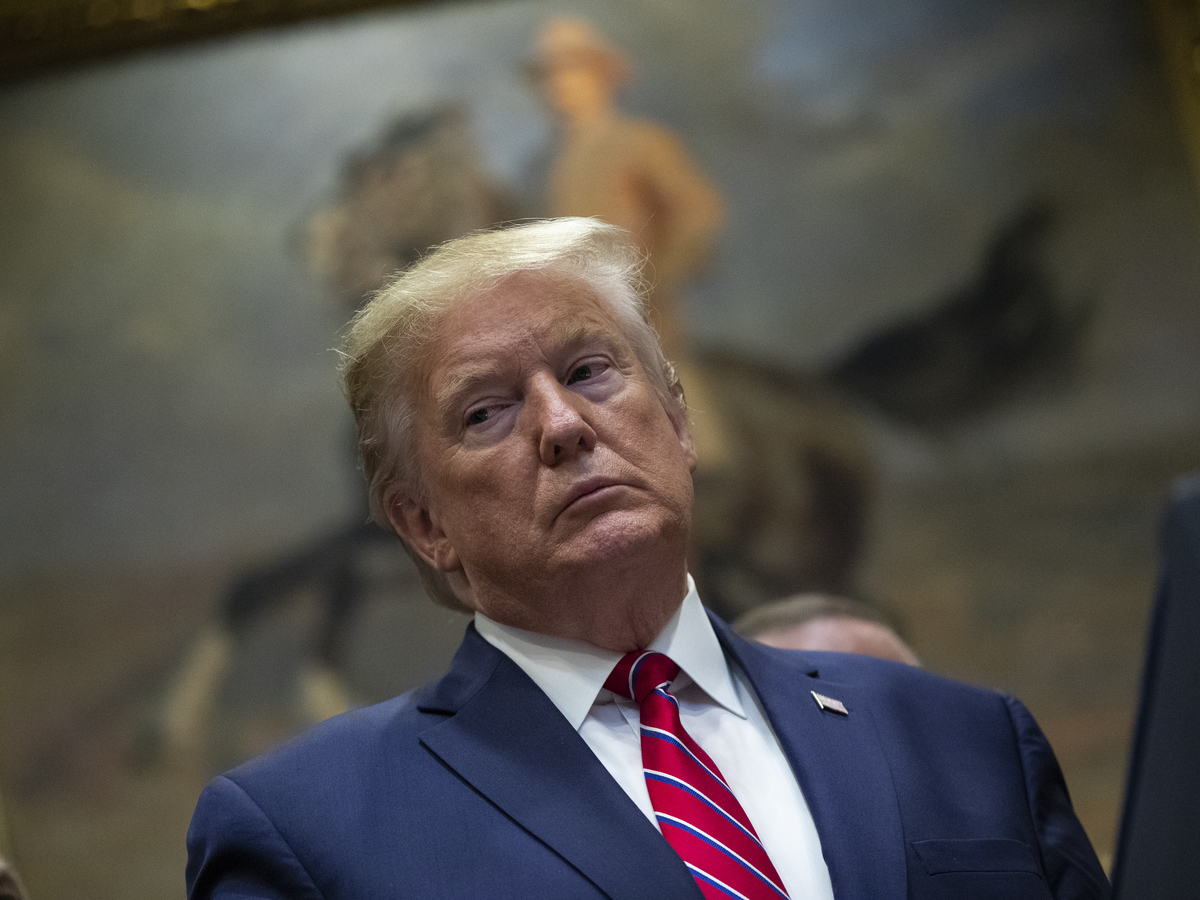 President Trump pauses during an event on health care prices at the White House on Friday.

President Trump is appealing to the U.S. Supreme Court to keep his personal tax records out of the hands of the House Oversight Committee, marking the second time in two days that he has challenged a subpoena for those documents.

The committee issued its subpoena in March, directed at the president's accounting firm Mazars USA. Last month a divided three-judge federal panel ruled that the House had a legitimate legislative pursuit in seeking the president's records. On Wednesday, the full U.S. Court of Appeals for the D.C. Circuit rejected an appeal by Trump's lawyers to reconsider the case.

The president's legal team filed an application for a stay with Chief Justice John Roberts.

The president's lawyers are casting the dispute as a case "that raises important separation-of-powers issues."

In the court filing Friday, another Trump lawyer, William Consovoy, warned of the precedent in allowing a congressional committee to subpoena the president's personal information.

"Given the temptation to dig up dirt on political rivals, intrusive subpoenas into personal lives of Presidents will become our new normal in times of divided government — no matter which party is in power," wrote Consovoy.

The president's request comes a day after his lawyers asked the Supreme Court to block another subpoena for his tax records issued by a New York grand jury. In that case, New York County District Attorney Cyrus Vance Jr. is investigating alleged hush-money payments made by then-candidate Trump in the 2016 presidential campaign to two women who said they had affairs with him. Vance's inquiry centers on whether Trump's aides falsified business records related to the payments.