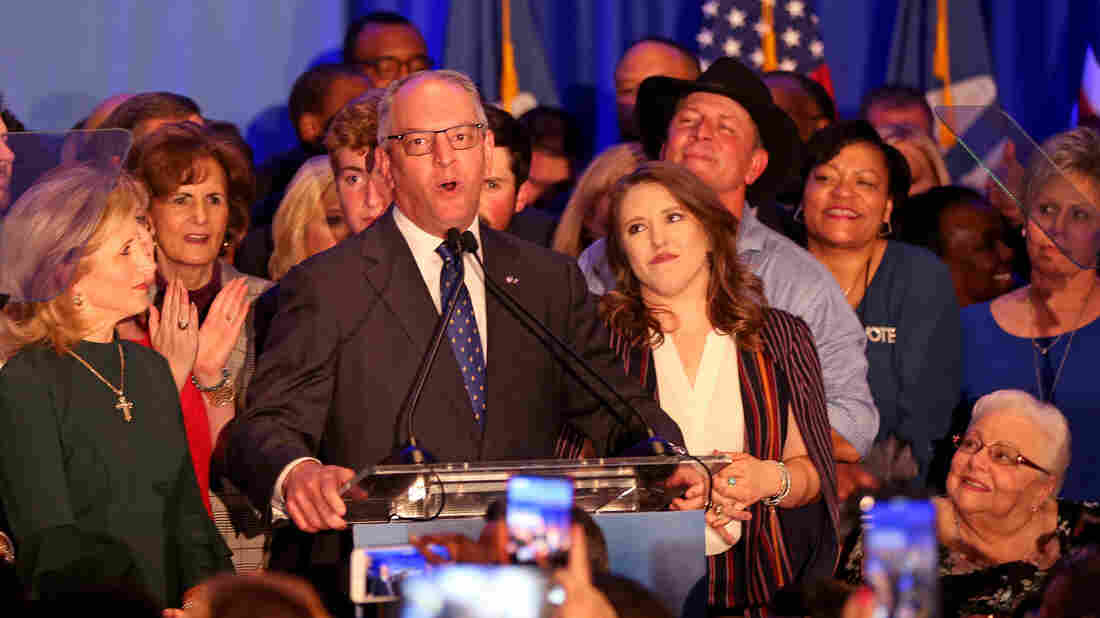 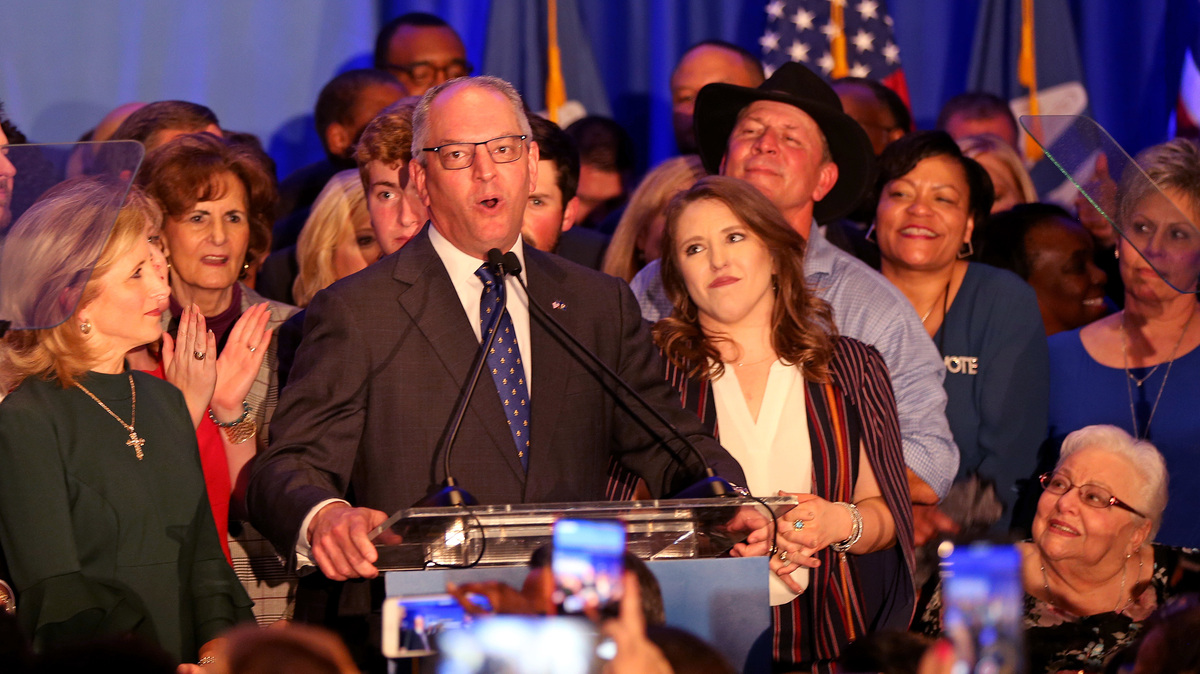 Louisiana Gov. John Bel Edwards, a Democrat, held onto his seat Saturday after a tough challenge from his Republican opponent, Eddie Rispone, a wealthy businessman and political newcomer who was supported by President Trump.

Edwards defeated Rispone by about 40,000 votes. Edwards benefited from strong support and high voter turnout in the state's more populated urban areas while Rispone carried most of Louisiana's rural parishes. Polls showed a close race in the final week.

"If this campaign has taught us anything, it's that the partisan forces in Washington, D.C. are not strong enough to break through the bonds that we share as Louisianans," Edwards said in his victory speech.

Edwards is the only Democratic governor in the Deep South and is not a typical Democrat. He's a pro-Second Amendment gun owner who signed one of the country's strictest anti-abortion bills this year.

This is the third and final gubernatorial election of 2019 and the second loss for President Trump, who campaigned for all three candidates. The president was in Louisiana this past week and framed the race as a personal referendum, urging voters to unseat Edwards. Trump traveled to Louisiana three times to support Rispone.

Edwards' second term may be a bitter pill for Trump, who had much invested in this year's elections ahead of his own election in 2020.