Accessibility links
From 'Twilight' To 'The Lighthouse' Robert Pattinson Seeks Out 'Moral Gray Area' Even since he was a kid, Pattinson has been drawn to antihero characters. In his new film, he and costar Willem Dafoe play lighthouse keepers who get stranded by a bad storm in 1890s New England. 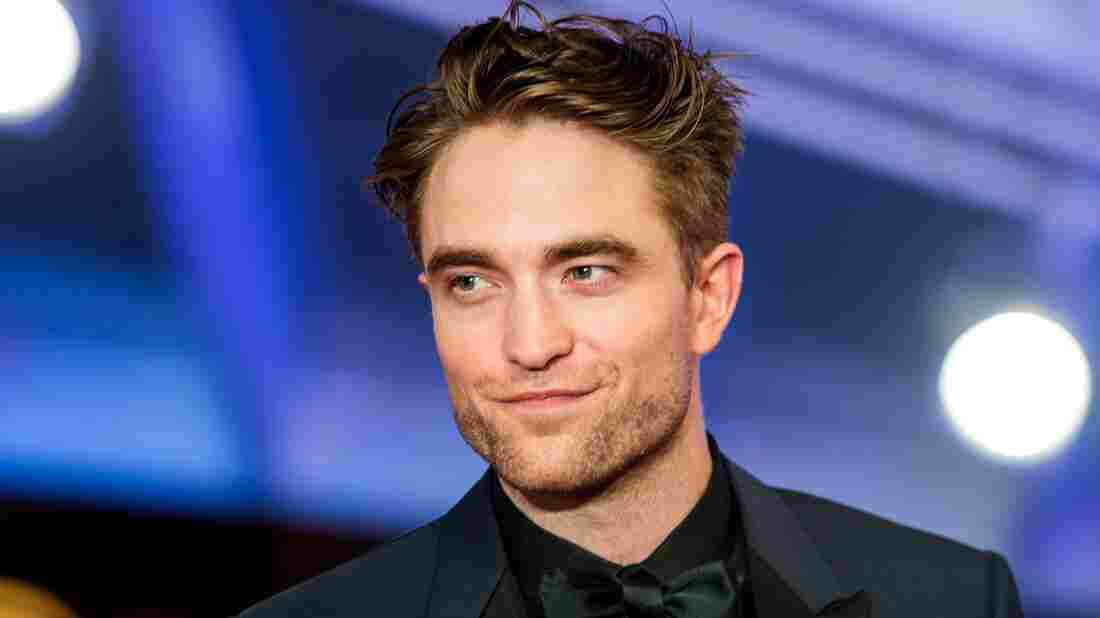 In the late 2000s, Robert Pattinson began playing vampire Edward Cullen in the film adaptations of the Twilight novels. "It was so sudden, it didn't feel real to me at all," he says of the fame. Fadel Senna /AFP via Getty Images hide caption 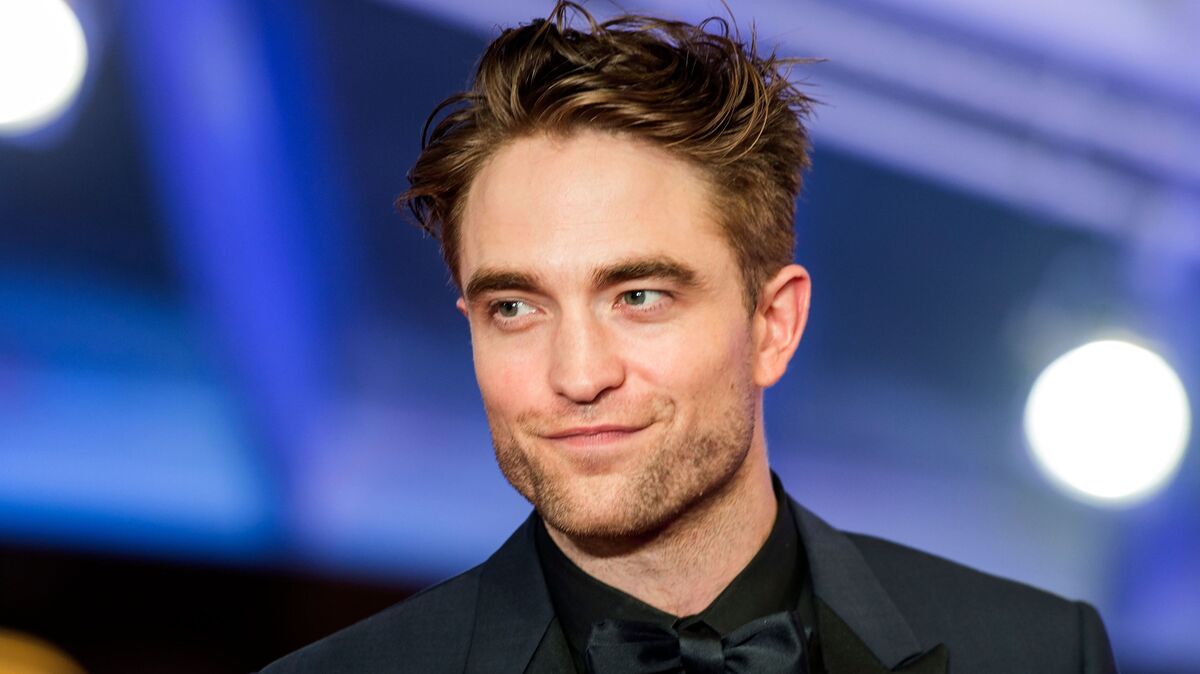 In the late 2000s, Robert Pattinson began playing vampire Edward Cullen in the film adaptations of the Twilight novels. "It was so sudden, it didn't feel real to me at all," he says of the fame.

British actor Robert Pattinson can't tell you how many times people have said to him: "Hey man ... you know what you'd be great at playing? An English prince."

But that's not really his thing.

"I think when you first start, if you're tall and English and have kind of floppy hair, in England that is the box that you're put in," he says. "But I like movies because of Pacino, basically. I didn't grow up watching period dramas and being like, 'That's what I want to do!' "

As a kid, Pattinson was drawn to movies featuring "antihero characters" — unafraid protagonists who "weren't too influenced by everybody around them."

Pattinson became a teen heartthrob playing vampire Edward Cullen in the Twilight films. Once that franchise ended, he sought out complex roles in independent, art-house movies. "Playing characters in a moral gray area is much more exciting and satisfying to do," Pattinson says. "I've only really been able to find unusual parts in smaller movies."

Pattinson's latest film, The Lighthouse, directed by Robert Eggers, is a two-character story set in the 1890s, in a lighthouse on a desolate rock off the coast of New England. Willem Dafoe plays the old lighthouse keeper, and Pattinson is his young apprentice. As the island is hit by a fierce storm, the two men begin to lose track of time — and their grip on reality.

"The character doesn't know who he is, or where he is, or what's going on, and it's just infuriating him," Pattinson says. "For performance stuff, these are the parts that you always look for. ... You know that there's no kind of upper limit in what you can do with them."

On a turning point in his career after Twilight ended

I felt a little bit nervous when [Twilight] finished, because I'd basically just done a movie in between each of the Twilight movies, and I'd worked consistently for six or seven years or something. And then when it stopped, I kind of felt a little bit more nervous to do more experimental stuff, because I didn't have the safety net of doing another sequel, which would basically reset everything afterwards. But then right around that time, I got offered this movie with David Cronenberg, Cosmopolis, I still absolutely love that movie. I thought it felt so against the grain of everything that was coming out.

If you're chasing after people, getting them to like you, you're always going to be unsatisfied.

I'd never been to Cannes before ... and I was very nervous, and I said, "How do you think it's going to go tomorrow?" And David [said], "I'm fully expecting a significant number of walkouts." It absolutely terrified me when I first heard it ... but as soon as I saw his pleasure in thinking that there were going to be walkouts, it really made a big effect on me. ...

If you're chasing after people, getting them to like you, you're always going to be unsatisfied. Whereas, if you team up with people who throw caution to the wind about their work and are entirely unconcerned ... they're going to make exactly the movie that they want to make. 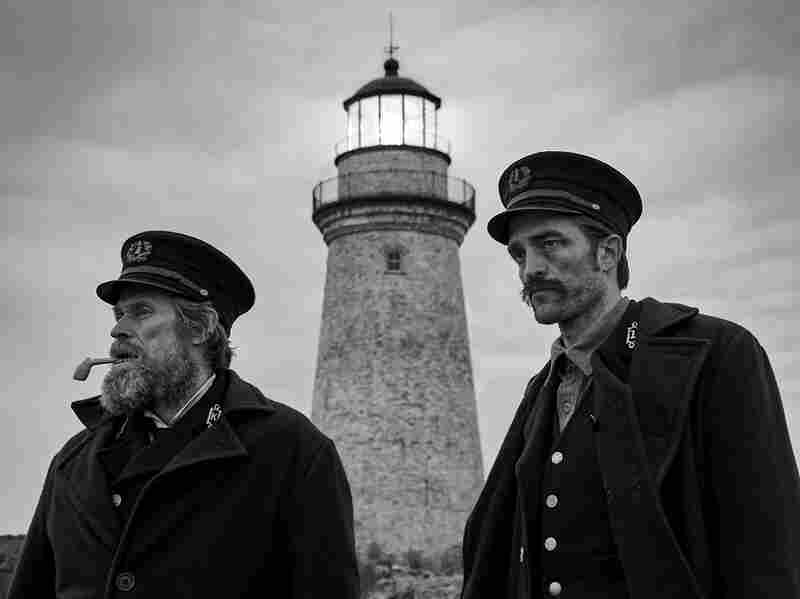 Williem Dafoe, left, and Robert Pattinson are stranded during a bad storm in The Lighthouse. Eric Chakeen /A24 hide caption 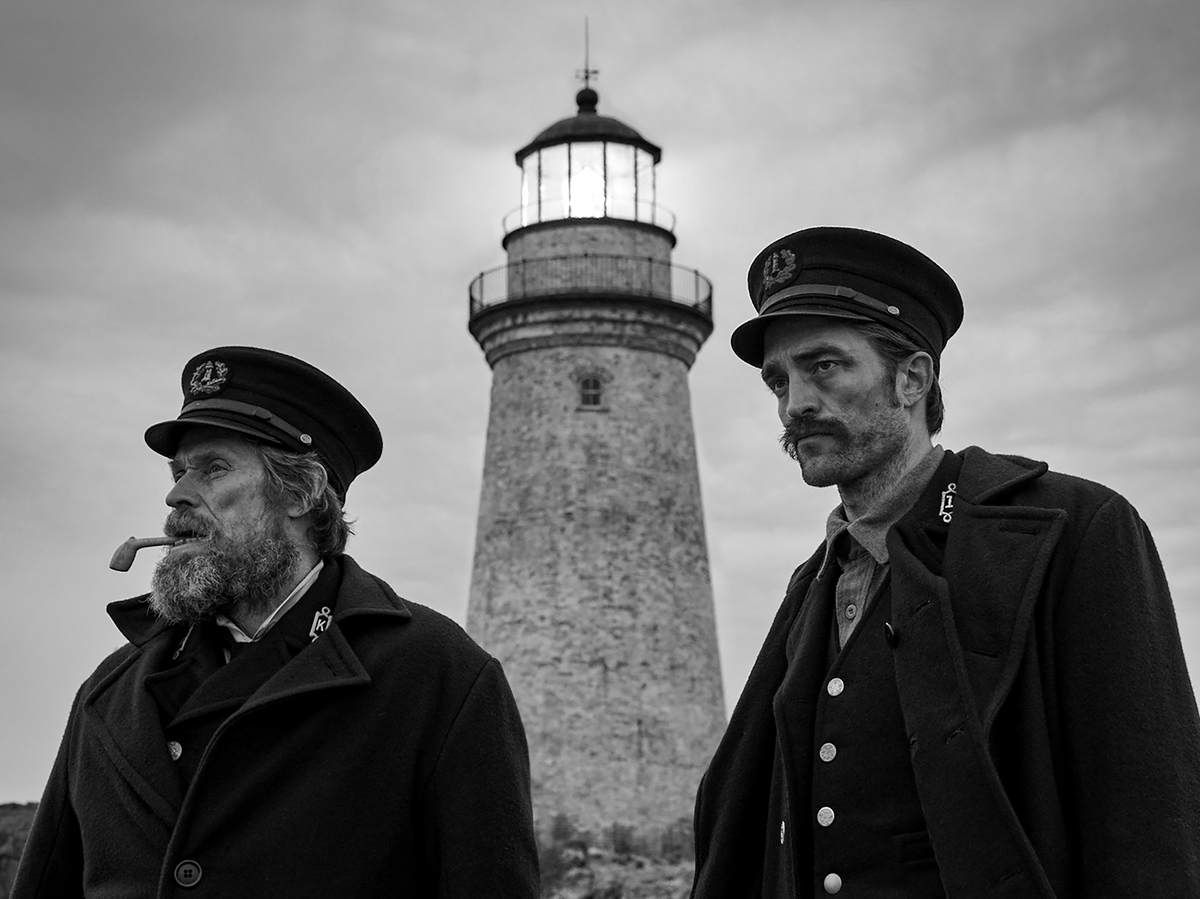 Williem Dafoe, left, and Robert Pattinson are stranded during a bad storm in The Lighthouse.

On how he changes his voice for every role

Whenever I'm doing a movie or a character in an English accent, I mean, I literally feel like I'm naked and I'm incapable of doing my normal voice in a character. It just doesn't come out at all. It's every single time I read something, the first thing to change has something to do with my voice. It just does it naturally, and I find a deep pleasure in doing accents as well.

On getting ready to play Batman in the forthcoming film

It's been played in so many different ways. The comics cover so much ground, the movies cover so much ground. ... So I guess it's kind of what Matt Reeves, who is directing, wants to go for. ... When I was just doing the screen test and stuff, it's pretty astonishing how different you feel when you put [the Batman costume] on. You can have as many ideas as you want and as soon as you put that costume on, it feels like an entirely different situation, which you could never have predicted.

Lauren Krenzel and Joel Wolfram produced and edited this interview for broadcast. Bridget Bentz, Molly Seavy-Nesper and Beth Novey adapted it for the Web.