Accessibility links
U.S. Arrests Money-Laundering Expert For Laundering Money A slew of federal agencies and media outlets have relied on professor Bruce Bagley's expertise on organized crime. This week he was arrested for his alleged role in an elaborate corruption scheme. 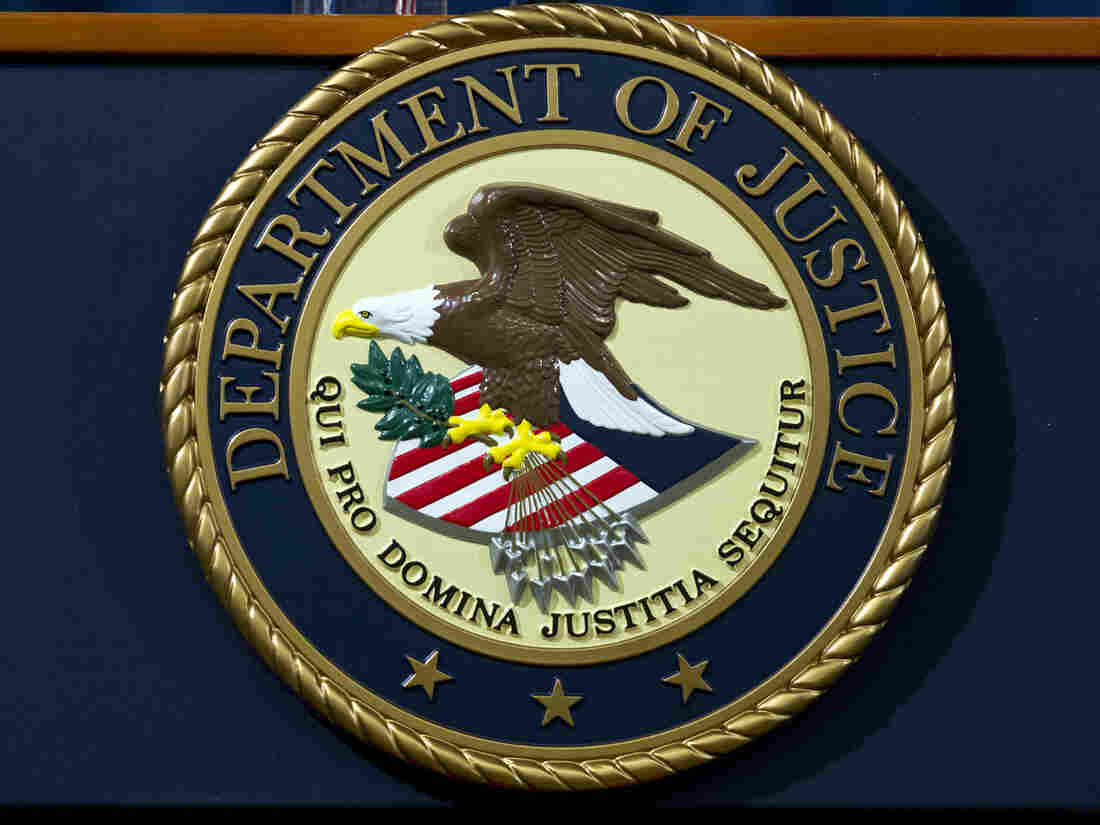 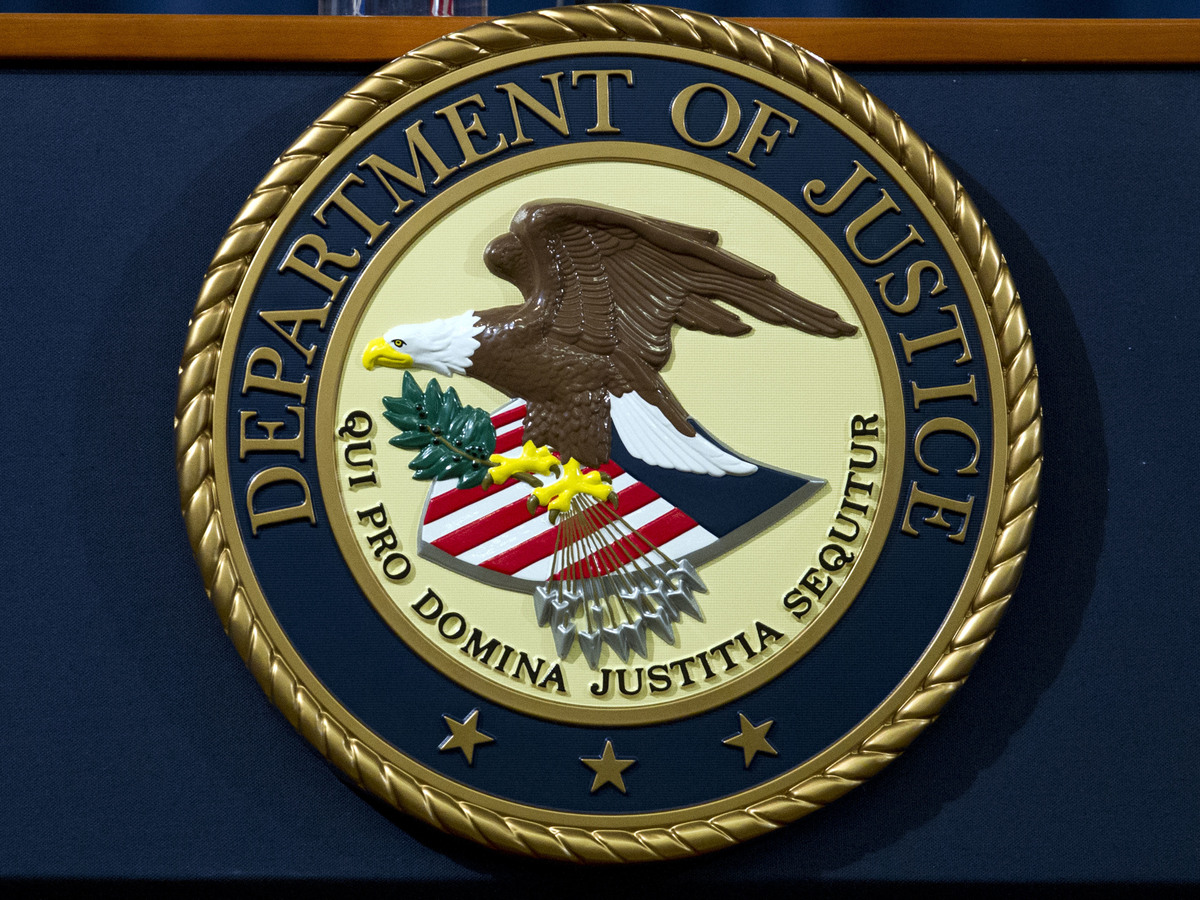 Bruce Bagley's expertise on U.S. counternarcotics efforts and corruption was often sought after by the FBI, Drug Enforcement Administration, Department of Justice and members of Congress.

For decades, Bruce Bagley has been regarded as a leading expert on organized crime in Latin America, particularly on money laundering. Now, the University of Miami professor is in trouble for the way he may have applied that knowledge.

Bagley was arrested Monday on charges of laundering $3 million on behalf of corrupt foreign nationals who collected the illicit funds through bribes and by embezzling from a public works project in Venezuela.

Federal prosecutors in Manhattan also accused Bagley of pocketing about 10% of the money — about $300,000 — acquired over 14 transactions between November 2017 and April 2019.

The 73-year-old is a longtime international relations professor at the university, writing and editing several books on graft, drug cartels and corruption, including Drug Trafficking, Organized Crime, and Violence in the Americas Today.

But the professor is now being charged with two counts of money laundering and one count of conspiracy.

"About the only lesson to be learned from Professor Bagley today is that involving oneself in public corruption, bribery, and embezzlement schemes is going to lead to an indictment," William F. Sweeney Jr., the head of the FBI's New York Field Office, said in a statement Monday.

"The funds Bagley was allegedly laundering were the proceeds of bribery and corruption, stolen from the citizens of Venezuela," Berman added.

According to the indictment, unsealed in Manhattan federal court on Monday, Bagley began receiving monthly deposits of hundreds of thousands of dollars from bank accounts in Switzerland and the United Arab Emirates, which have both been tied to an unnamed Colombian national. Upon receipt, he would withdraw about 90% of the funds in the form of a cashier's check and hand it over to a second unnamed Colombian national. Bagley would then send the remaining funds to his own personal account.

Apparently, Bagley and the recipient of the cashier's check visited the bank together to complete the transactions during which they discussed the fact that the funds were derived from bribes and other corrupt means.

Court documents also allege Bagley tried to cover his tracks by creating sham contracts to account for the hundreds of thousands of dollars he was making from the scheme.

Bagley's expertise on U.S. counternarcotics efforts was often sought by the FBI, the Drug Enforcement Administration, Department of Justice and members of Congress, according to his biography on the Swansea University website.

Episode 418: A Fake Bank For Money Laundering Run By The Government

Even as Bagley was allegedly engaged in the money laundering plot, he remained a go-to source for national and international media outlets. Bagley has been interviewed by NPR several times. Earlier this year NPR twice turned to him for his opinion on the presidential crisis in Venezuela. "[President Nicolás] Maduro doesn't care how many countries condemn him," Bagley told NPR.

"In October, Bagley took the stand as an expert witness for the defense at a major drug-trafficking trial in Miami federal court. The trial featured a Colombian syndicate accused of conspiring to ship 20 tons of cocaine into the United States.

" 'He's incredibly credentialed, and he was a great witness for us,' said defense attorney Erick Cruz, adding that news of Bagley's indictment on money laundering charges was 'pretty shocking.'

"As an undergraduate at the University of Miami, Cruz recalled taking Bagley's course, 'Drug Trafficking in the Americas.'

" 'I remember him telling the class, "It's not a how-to course, it's a historical review," ' Cruz said."

Bagley has also been cited in The New York Times and The Washington Post. And in July, he served as an expert witness on behalf of Johnson & Johnson, which was being sued by the state of Oklahoma for its role in the opioid crisis. Bagley testified that "illegal drugs smuggled in from Mexico and China and diverted prescription drugs are among the 'primary drivers' of the opioid crisis."

Bagley is expected to appear in federal court in Miami on Thursday, after which his case will be transferred to New York City.