Accessibility links
What Time Is The Democratic Debate? A Guide To November Event The stakes are creeping higher as early primaries and caucuses get nearer. Ten candidates will be on the stage in Atlanta beginning at 9 p.m. ET.

Democratic Debate: What You Need To Know About Wednesday's Faceoff

Democratic Debate: What You Need To Know About Wednesday's Faceoff 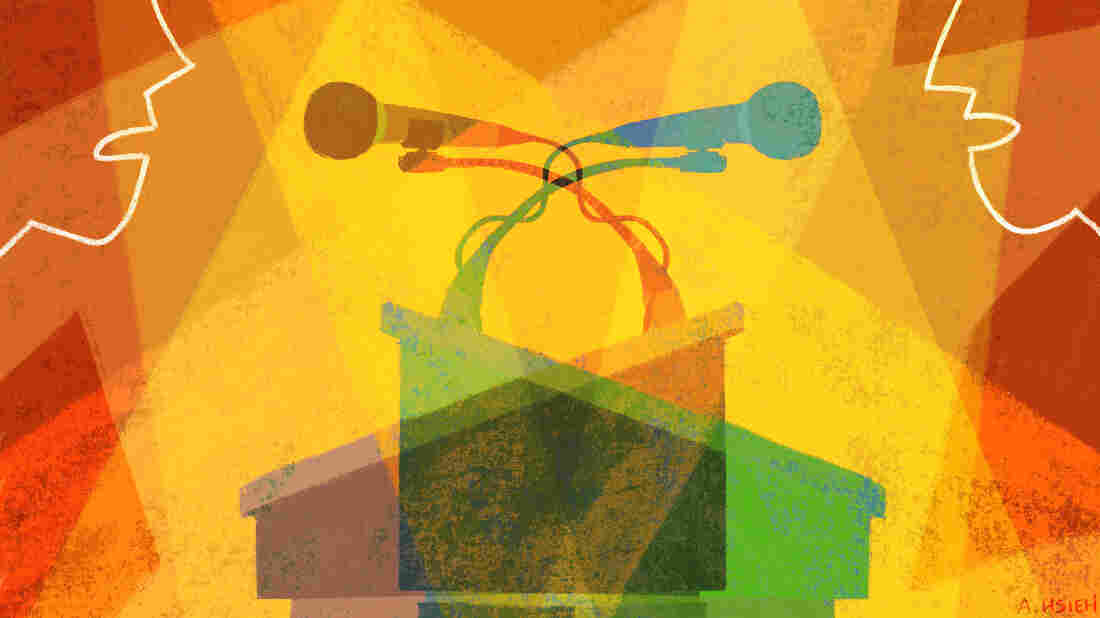 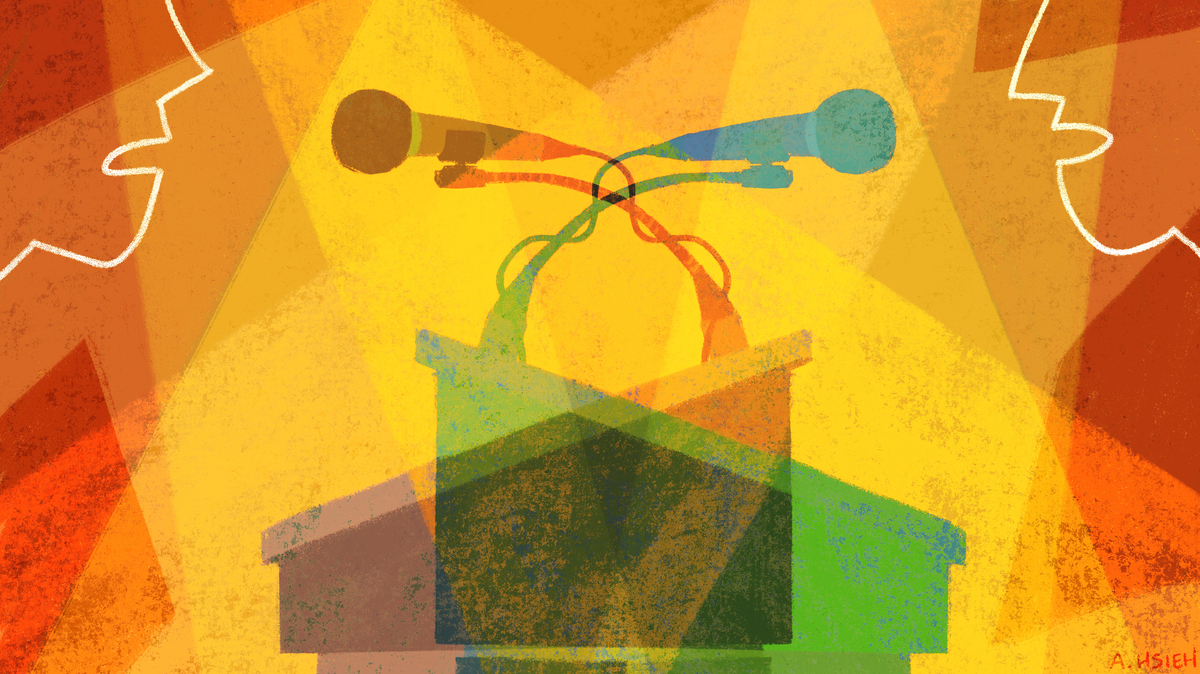 Ten Democrats are debating in Atlanta on Wednesday, beginning at 9 p.m. ET.

Amid a slew of public impeachment hearings, Democratic presidential candidates are gathering in Atlanta to debate once again. This round also comes less than three months before the first primaries and caucuses.

Ten candidates made the cut, down from a record of 12 in October's debate.

Here's what you need to know (and here's what to watch for):

How to watch a livestream of the debate

MSNBC and The Washington Post are hosting the debate, which is scheduled to start at 9 p.m. ET and last for two hours.

You will be able to watch the broadcast on MSNBC. It will stream on MSNBC.com and washingtonpost.com, as well as in the NBC News and Post mobile apps. You'll be able to listen to the debate on SiriusXM Channel 118 and TuneIn.

NPR.org will host a live fact check and analysis of the debate to read while you watch. Subscribe to The NPR Politics Podcast for post-debate analysis.

The Democrats who qualified based on polling and fundraising are:

Two candidates who debated in October will not be on stage this time. Former housing Secretary Julián Castro did not reach the threshold, and former Texas Rep. Beto O'Rourke has dropped out of the race.

Read more about the debate requirements.

Who is moderating and what is the format?

As NBC News has reported, the hosts will ask a "balanced number of questions" to each candidate. There will be four segments. Candidates will have 75 seconds to answer direct questions and 45 seconds for follow-ups, as allowed by the moderators. In the last debate, Warren ended up with far more speaking time than other candidates.

Get caught up: What's happened since the last round?

Buttigieg has taken Warren's place as the surging candidate of the moment.

The group of female freshman lawmakers who have come to be called "The Squad" have split when it comes to presidential endorsements. Rep. Ayanna Pressley of Massachusetts is backing Warren, while Reps. Alexandria Ocasio-Cortez of New York, Ilhan Omar of Minnesota and Rashida Tlaib of Michigan have all endorsed Sanders.

Warren explained how she would pay for "Medicare for All" amid criticism that the candidate with a plan for everything was falling short when it came to health care.

Recent features on the state of the race:

Interviews with the candidates: NPR's Off Script video series puts candidates at a table with an NPR host and two voters; listen back to in-depth interviews from The NPR Politics Podcast's On The Trail series.

Policy fix: Get caught up on where the candidates stand on health care, immigration, the environment, guns, Democratic processes and trade.