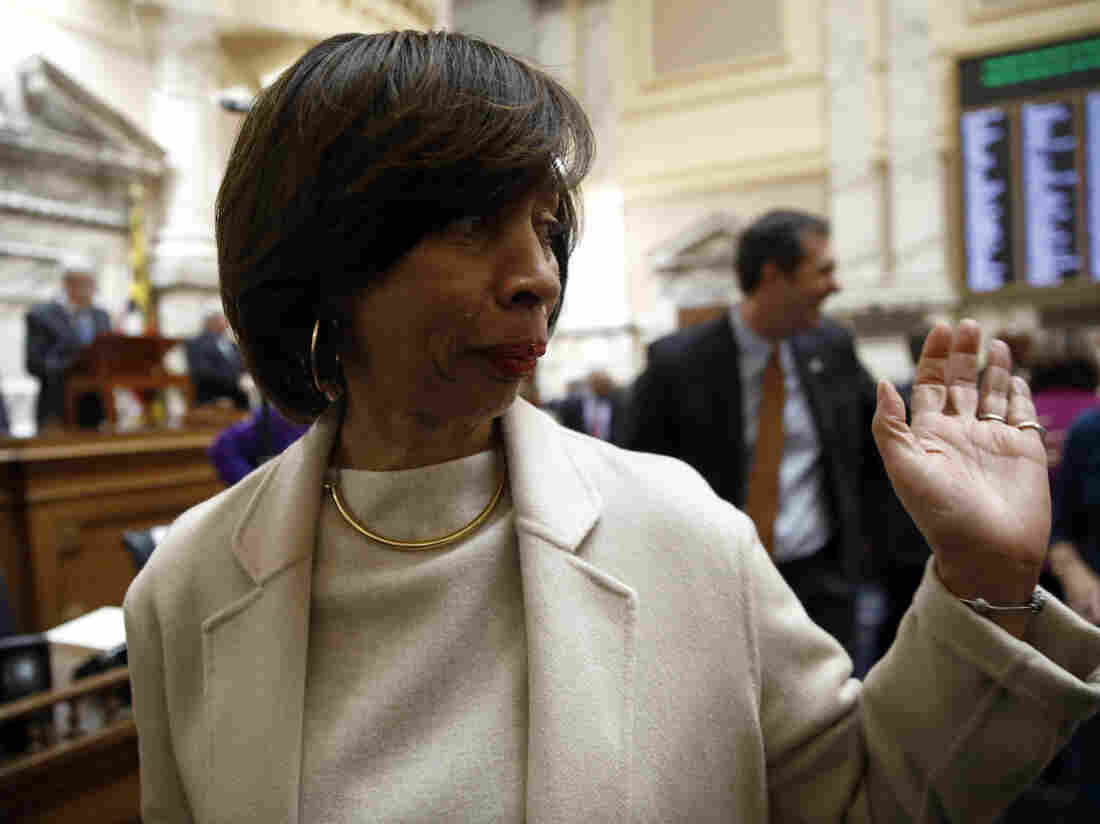 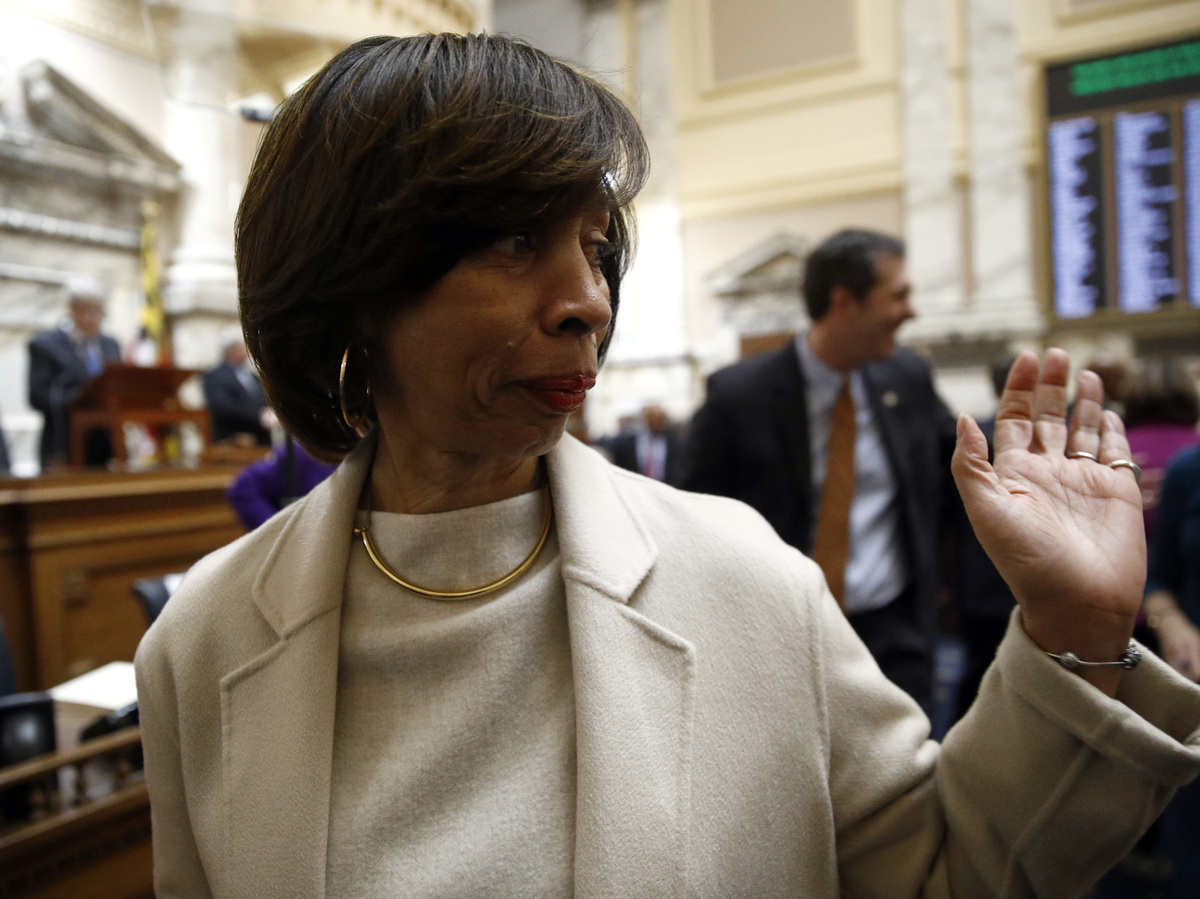 Pugh, 69, resigned in May after public outcry over a scandal involving hundreds of thousands of dollars' worth of Healthy Holly books that she sold to a nonprofit health care company. She was on the board of that company when she was a state senator, raising questions about self-dealing — and even about the existence of the books, which feature a young black girl who touts the benefits of nutrition and exercise. After Pugh was paid, thousands of books apparently were never delivered.

The 11-count federal indictment made public Wednesday reveals a fuller picture of what the government says was a scheme in which she collected payments from the books to line her own pocket, donate to her own political campaign and even buy a house. At the same time, authorities say, customers waited around for Healthy Holly books that never arrived.

"Fraud and corruption of the sort we are addressing today undermine the public's faith in public officials," Robert Hur, U.S. attorney for the District of Maryland, told reporters Wednesday in Baltimore. "This is a tragedy and the last thing that our city needs."

Brown, 38, admitted to crimes including wire fraud for cashing checks that he said Pugh wrote to him for the children's books, then using the money to pay down Pugh's debt and make political donations to her. Prosecutors say Brown then tried to cover the ruse by filing false documents to the Internal Revenue Service.

Pugh and Brown, according to the indictment, secretly moved tens of thousands of dollars from the book sales to her political campaign under other peoples' names — what prosecutors call "straw donations" — in an alleged attempt to make it appear as if the money was flowing from other sources.

Wedington, 50, accepted a plea bargain from the government in a separate ploy in which she dodged federal taxes and then attempted to conceal it. Brown admitted that he assisted in this scheme.

"Corrupt public employees rip off the taxpayers and undermine everyone's faith in government," Hur said in a statement.

If convicted, prosecutors said Pugh could face lengthy prison time. Authorities are also seeking to recover some $769,000 in profits from the alleged fraudulent book sales.

Prosecutors said in the indictment that they might try to seize her home in a wealthy section of northwest Baltimore that authorities allege was purchased and renovated with ill-gotten profits.

Pugh is expected to turn herself in to U.S. Marshals ahead of an expected court appearance and arraignment on Thursday before U.S. District Judge Deborah Chasanow. She is expected to enter a plea of not guilty.

Pugh's lawyer, Steven Silverman, declined to comment, telling NPR that he "will address this matter in open court tomorrow."

In late April, the FBI and IRS raided Pugh's home as part of the federal investigation into the children's book scandal first exposed by The Baltimore Sun.

A week later, her resignation was announced at an event in which she was not present. In her absence, Silverman read a statement in which Pugh apologized for "the harm I have caused to the image of the city of Baltimore and the credibility of the office of the mayor."

Pugh has been in self-imposed seclusion in her home following an initial leave of absence she claimed was over a bout of pneumonia.