Accessibility links
Prince Andrew Steps Away From Public Duties Over Ties To Jeffrey Epstein The news comes days after the prince sat down for an hourlong interview with the BBC over his association with Jeffrey Epstein. He says the scrutiny has been a "major disruption." 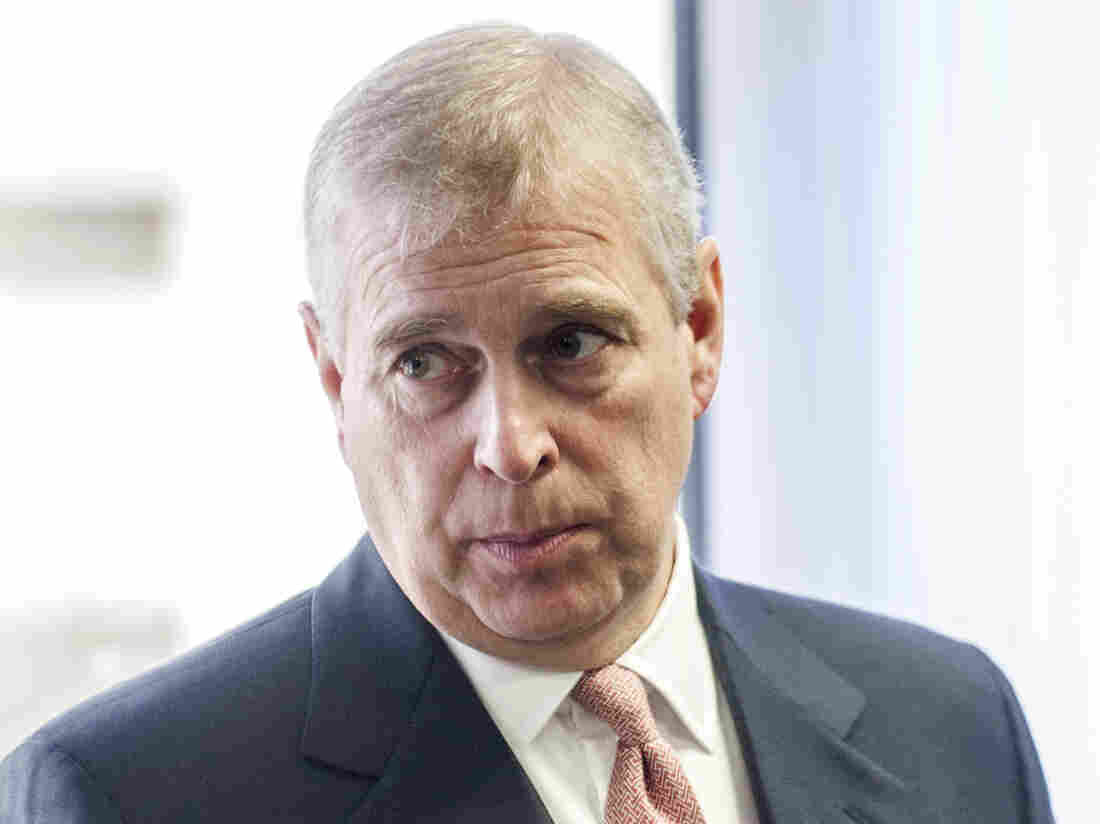 Britain's Prince Andrew announced Wednesday that he is stepping back from his public duties amid renewed scrutiny of his ties to sex offender Jeffrey Epstein, who took his own life in a Manhattan jail cell this summer. David Parker/AP hide caption 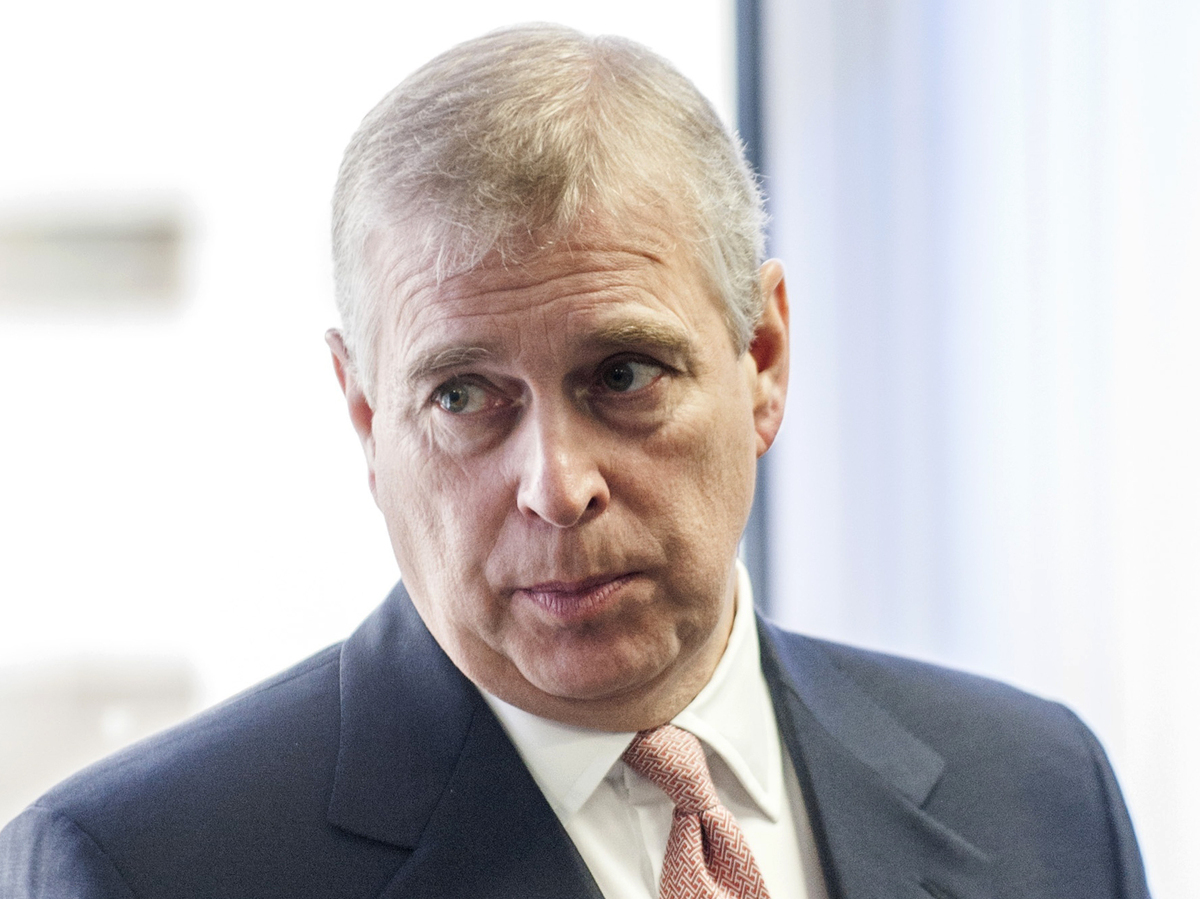 Britain's Prince Andrew announced Wednesday that he is stepping back from his public duties amid renewed scrutiny of his ties to sex offender Jeffrey Epstein, who took his own life in a Manhattan jail cell this summer.

Battling criticism over his association with convicted pedophile Jeffrey Epstein, Britain's Prince Andrew said Wednesday that he is stepping away from his public duties "for the foreseeable future."

The announcement comes amid public scrutiny that has been building for months around the prince's ties to Epstein, who killed himself in a jail cell this summer.

For years, Andrew has denied an allegation that he had sex with a 17-year-old girl on multiple occasions in the early 2000s. That accusation drew fresh attention in August, when a federal appeals court released a trove of documents from a lawsuit filed by the accuser, Virginia Roberts Giuffre.

The announcement also comes days after the BBC broadcast an hourlong interview with Andrew for which he has been roundly panned over a perceived lack of sympathy for Epstein's victims.

On Wednesday, Andrew, who holds the title Duke of York and is the third child of Queen Elizabeth II, said the growing scrutiny has been a "major disruption" to the royal family and to the charities associated with him.

"Therefore, I have asked Her Majesty if I may step back from public duties for the foreseeable future, and she has given her permission," Andrew wrote in a statement posted to Twitter.

In the BBC interview, Andrew said he regrets having stayed at Epstein's Manhattan townhouse after Epstein had served time in prison for child sex offenses. But he denied the accusation that he had sex with Giuffre and said he couldn't recall ever having met her.

Giuffre says that when she was 15 and working at Mar-a-Lago, the resort owned by President Trump, she was recruited to be a masseuse by an Epstein associate. Giuffre says she met Andrew in 2001, when she was 17, and had sex with him on three occasions — in London, in New York and on Epstein's private Caribbean island — and that she was paid by Epstein.

The 59-year-old prince said during the BBC interview that he could not have had a sexual encounter with Giuffre on one occasion because he recalled having been at home that night after he and one of his daughters went to a Pizza Express restaurant in the U.K. earlier in the day.

Epstein took his own life in a Manhattan jail cell in August as he was awaiting trial on sex trafficking charges. The two guards who were tasked with checking on Epstein in his special housing unit were indicted on Tuesday for allegedly allowing Epstein to go unobserved for some eight hours despite the facility's mandate that all inmates are to be checked on twice an hour.

In his statement Wednesday, Andrew said he continues to "unequivocally regret my ill-judged association with Jeffrey Epstein," adding, "His suicide has left many unanswered questions, particularly for his victims."

Andrew's friendship with Epstein has landed him in hot water before. He stepped down as Britain's trade envoy in 2011 after coming under severe criticism over the Epstein scandal.

Andrew now says he is willing to cooperate with any law enforcement agencies that would like to question him about his association with Epstein.

"I deeply sympathize with everyone who has been affected and wants some form of closure," Andrew wrote.