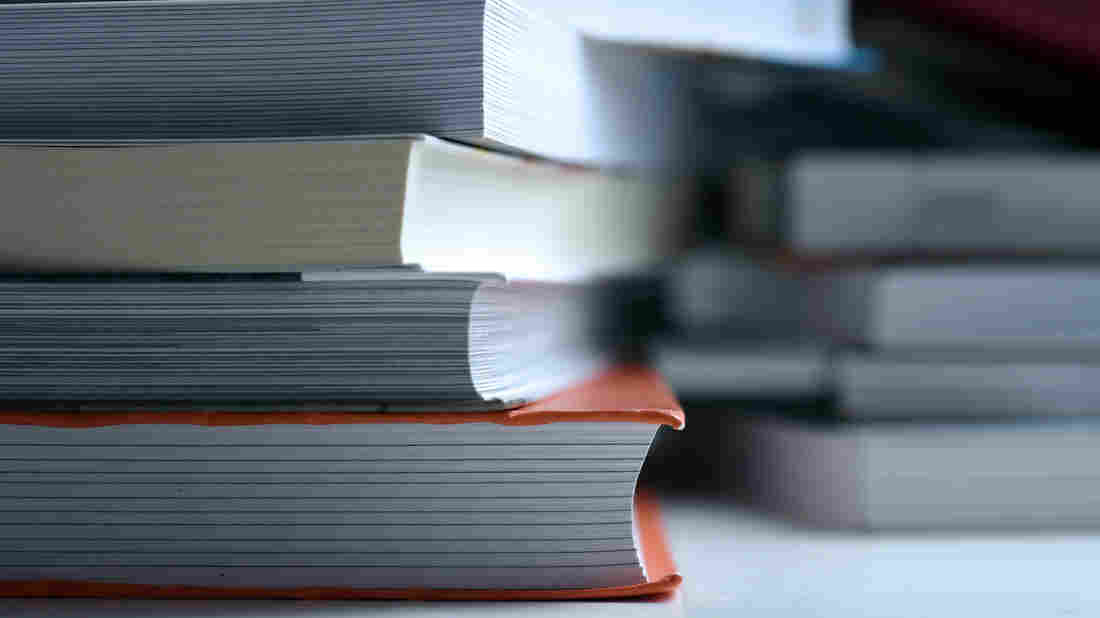 Winners of this year's National Book Awards each receive $10,000 along with their prize. Priscila Zambotto/Getty Images hide caption 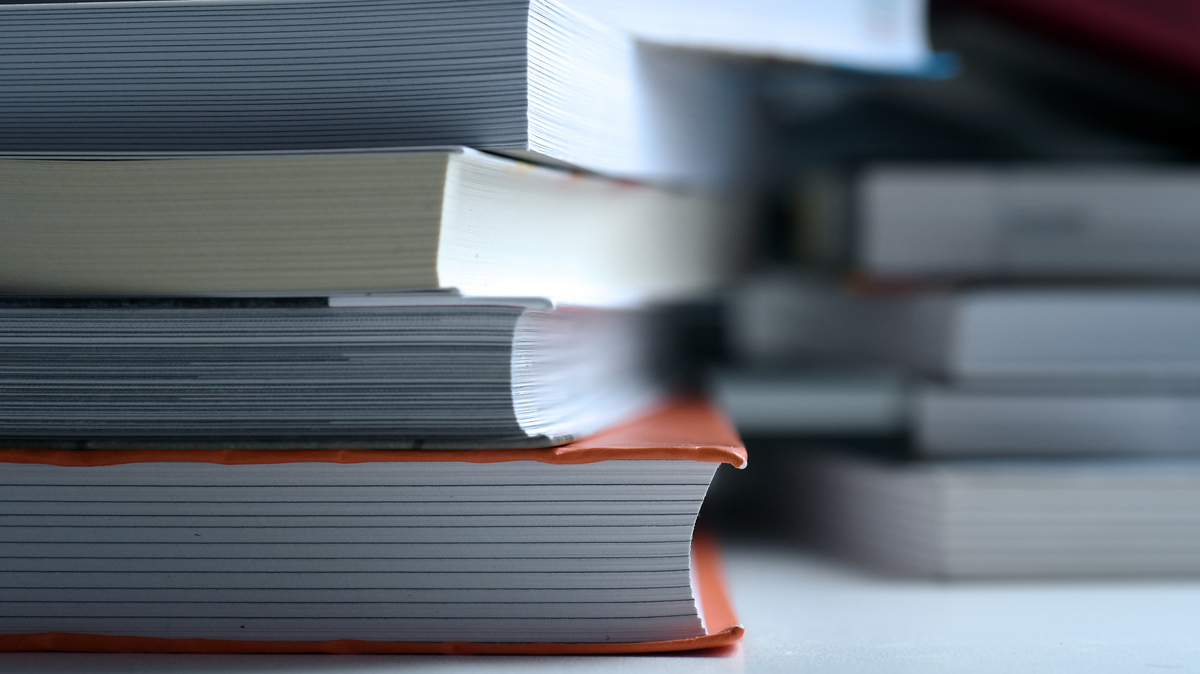 Winners of this year's National Book Awards each receive $10,000 along with their prize.

More than 1,700 books began the autumn with a chance at winning a National Book Award. Now, after a swanky ceremony Wednesday night in Manhattan, the folks behind just five of those books have each emerged with a trophy, a purse of $10,000 and the right to slap that precious gold medallion on the front cover of their work.

The winners of the 70th annual National Book Awards are:

Want to see the full list of finalists too? Jump here.

As Broom reminded the attendees in her moving acceptance speech, the night was not just about the writers themselves, though. It was also about the people who supported them — like Broom's mother.

"As a child, I watched her every move, seeing her eyes fall upon every word everywhere — encountered in the grocery store, on a bus, pamphlets, the package labels, my high school textbooks," Broom said, voice quavering.

"She was always wolfing down words, insatiable — which is how I learned the ways in which words were a kind of sustenance, could be a beautiful relief or a greatest assault."

Wednesday night's winners were also joined — in a more tangible way — by a couple of honorees whose names were released earlier by the National Book Foundation.

Oren J. Teicher, chief executive at the American Booksellers Association, won this year's Literarian Award — a prize handed out for service to the wider literary community. And Edmund White won the medal for Distinguished Contribution to American Letters, the National Book Awards' version of a lifetime achievement award.

The 79-year-old White, a trailblazing gay writer, has enjoyed a vast and varied life on the page, tackling biography, fiction, memoir and plenty that trod the unstable boundaries in between. It's partly that versatility that attracted the National Book Foundation to his work, according to a statement from David Steinberger, the chairman of the foundation's board of directors.

Director John Waters, who has enjoyed an attention-grabbing career in his own right, explained it a bit differently on stage before handing White his award.

"Edmund White helped start the Gay Men's Health Crisis in 1982. He's an AIDS activist, an AIDS survivor and he still loves sex," Waters said. "He's written so many top-notch memoirs that My Struggle seems stingy in the details department. He's pissed off Susan Sontag and Gore Vidal, and the world is a better place for it."

White himself explained that the path he forged was rarely easy.

"When I started submitting novels in the pre-Stonewall 1960s, my gay subject matter was offensive — especially since I didn't didn't write about hustlers or criminals or drag queens, but rather about the middle-class guy sharing an office with you. The familiar is more threatening than the exotic," he recalled. "Years later, various editors would tell me that they'd been moved by my submissions but hadn't dared accept them lest their colleagues think they themselves were gay."

"To go from being the most maligned to a highly lauded writer in a mere half-century is a stunning is astonishing indeed," he added.

Here Are The Finalists For The 2019 National Book Awards

Of course, it would not be a National Book Awards ceremony without a rousing defense of literature's place in society and its possibilities. For that, let's turn to LeVar Burton, former host of Reading Rainbow and the evening's emcee.

"My mother graduated from college at the age of 17, the first person in her family to go to college. For me to be a well-known literary advocate in this nation, a place where only a scant few generations ago it would have been illegal for me to read — it's no small thing," Burton said in his opening monologue.

Because, as he added, "it is the stories that we tell each other that define who we are, why we're here, what our mission is in life. It is storytelling that holds our civilization together."