Accessibility links
Lancaster Spotlight, Part 2: A Refugee's Tale : The Indicator from Planet Money In our second spotlight episode on Lancaster County, we look into what Lancaster's success can tell us about the relationship between refugees and the local economy. 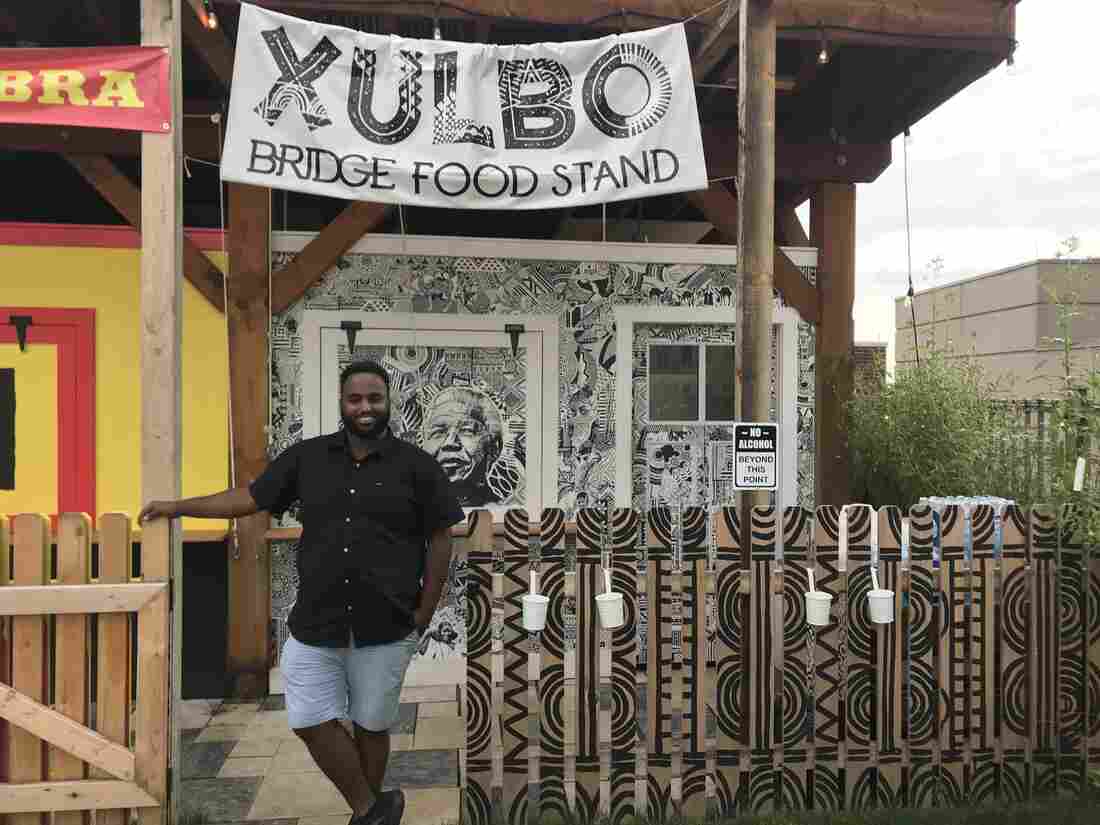 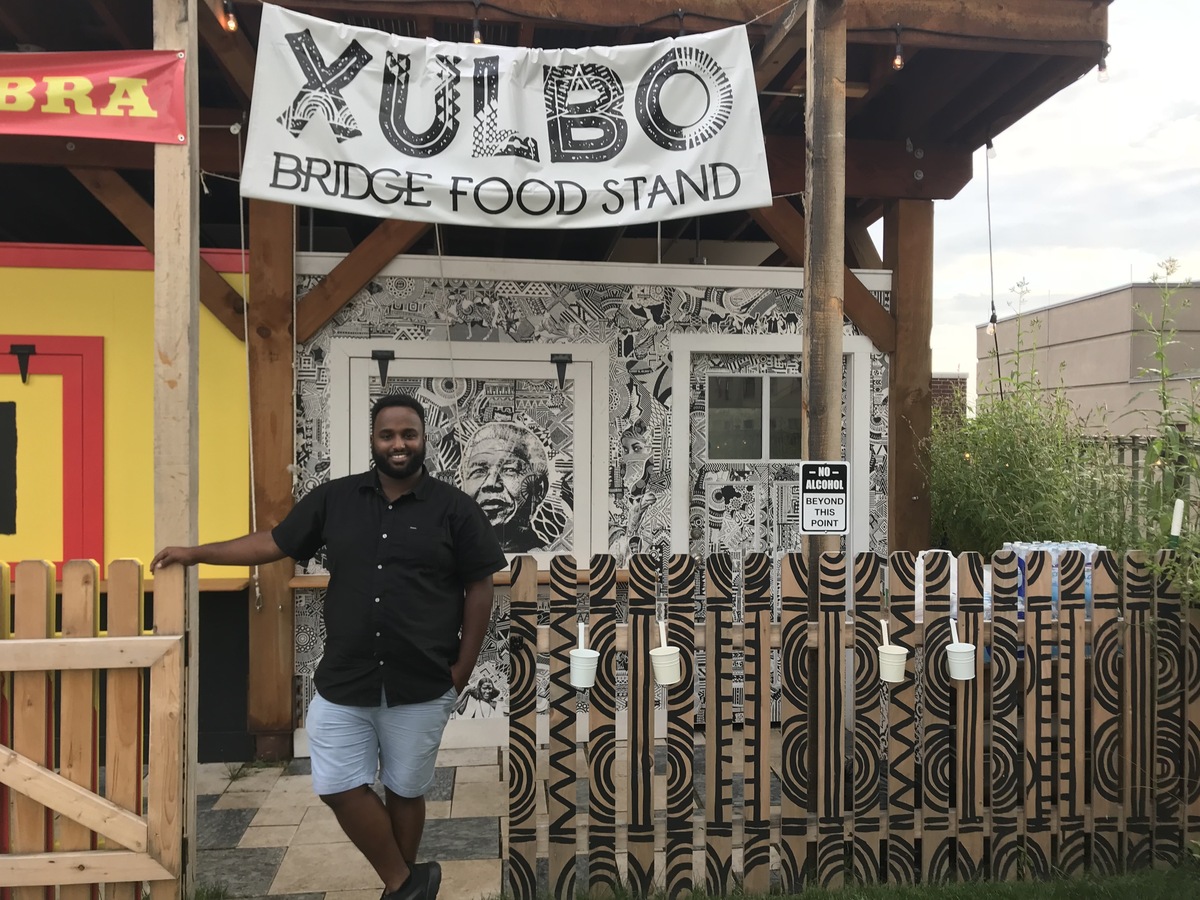 Mustafa Nuur, 27, stands outside of his family's food stand in Lancaster City, Pa.

Mustafa Nuur was only 11 when he and his family had to flee for their lives from Somalia, after the terrorist group al-Shabab murdered his father. After spending a decade in refugee camps in Kenya, Mustafa and his family got the green light to be resettled in the United States. Specifically, in Lancaster City, Pa.

In today's episode, the second of our two-part series on Lancaster, we explore how the county's prosperous economy makes it possible for refugees to thrive. And in return, how these thriving refugees feed back into the success of Lancaster's economy.