Accessibility links
Billionaire Democrats Have A Slim Chance In 2020, History And Polls Show Only one major self-funding candidate — President Trump — has ever won the Oval Office. Despite long odds, some Democrats are spending millions of their own on the 2020 race, or contemplating it. 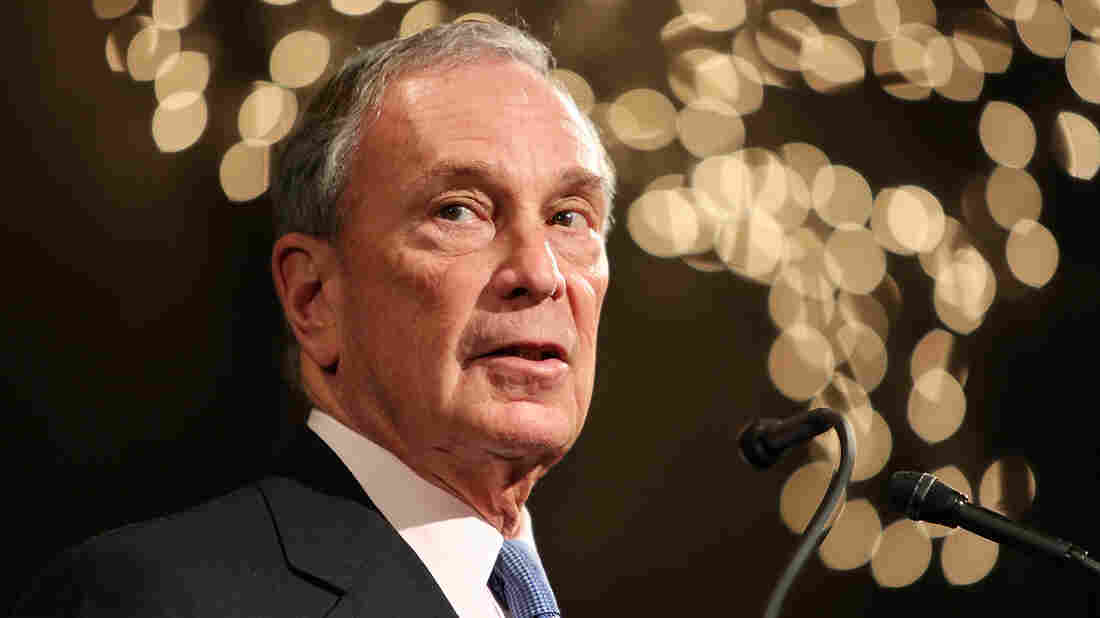 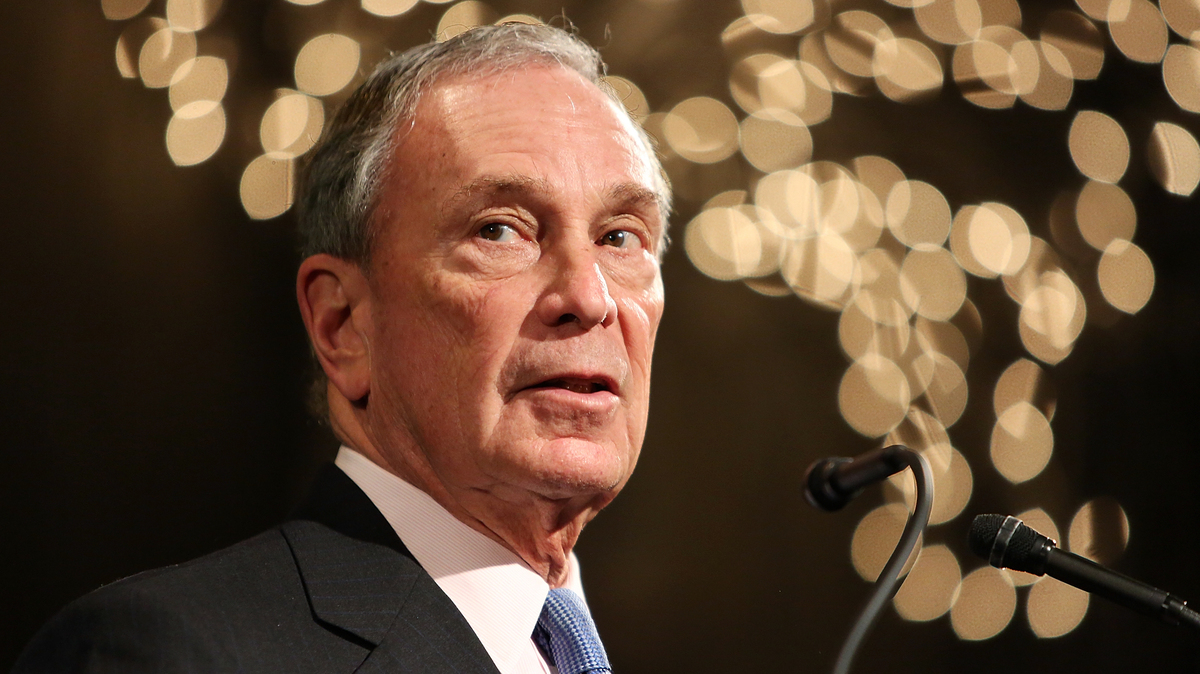 It turns out running for president isn't typically a good investment.

Only one major self-funding candidate — Donald Trump — has ever won the Oval Office. Still, some Democratic hopefuls are trying.

The primary already features two wealthy businessmen almost entirely self-funding their campaigns: Tom Steyer and John Delaney. Another billionaire, former New York City Mayor Michael Bloomberg, is looking at jumping into the race. Nonetheless, history shows that whether running for the White House or another office, candidates bankrolling their own bids are rarely successful.

"Money is not going to cast a ballot on Election Day," said Sheila Krumholz, the executive director of the Center for Responsive Politics. "You still have to have people out there that are hearing the message your money is buying and making a connection to their own lives and to their own future."

President Trump's success may have been unique given that it wasn't his money that gave him a leg up, but rather his ubiquitous name and image. He ended up using a fraction of his own fortune to pull off the upset in 2016, and he doesn't appear likely to dip into his own pockets at all for 2020.

"Really what drove his campaign was not the money he was spending, but rather the media coverage he was getting and his ability to generate an enormous amount of public attention," said Anthony Corrado, a campaign finance expert and professor at Colby College. "He entered the race as a major celebrity, and therefore he didn't really need to spend money to become known to the electorate."

Small-dollar donations have become one of the best barometers to measure growing enthusiasm for a candidate, starting perhaps with Barack Obama's 2008 campaign into the present day. The Democratic National Committee instituted a minimum number of donors as a requirement to qualify for this year's debates.

The biggest self-funder in the 2020 race, Steyer, has spent heavily to get the requisite donors and reach the polling benchmarks to make the debates. He has spent the most of his own money by far of any candidate running for president — even Trump. By the end of September, the billionaire environmentalist and philanthropist had put almost $48 million into his campaign, accounting for 96% of his fundraising.

But in Steyer's first debate performance, last month, where a record-setting 12 candidates graced the stage, the candidate had little to show for it. Per an analysis by The Wall Street Journal, he ended up spending about $37,000 for each word he spoke — which was the least words of any candidate. In Wednesday's debate, he was again near the bottom, or around $95,427 per second.

Delaney has spent more judiciously than Steyer but also has much less to show for it, despite being the first candidate to enter the race. The former Maryland congressman has given his campaign only around $400,000, which accounts for just under half of his total fundraising. But Delaney also hasn't qualified for a debate since July and still barely registers in polls.

Then there's the uncertainty of a possible Bloomberg run. He spent heavily in his successful mayoral bids — $102 million in his last reelection campaign, in 2009 — and is expected to spend heavily if he gets in now. However, given the late date, spending his own money may be the only way to be competitive. And he likely has better name ID than even Steyer, who will have been in two televised debates and will have run millions of dollars in ads by the time Bloomberg decides.

And in this campaign, the idea of multimillionaires or billionaires in the Democratic primary seems especially incongruous with where the party is moving, as two of its leading candidates — Massachusetts Sen. Elizabeth Warren and Vermont Sen. Bernie Sanders — consistently attack the wealth concentrated in the country's upper echelons.

The idea of wealthy candidates is one that Republicans are far more comfortable and successful with. In recent cycles, GOP hopefuls have usually outpaced Democrats who are funding their own campaigns, though in last year's midterms the numbers did reach near parity.

The latest NPR/PBS NewsHour/Marist Poll bears out how uncomfortable Democrats are with a wealthy self-funding candidate possibly leading their ticket. When asked what type of candidate they'd be most excited about as a presidential candidate, a majority of Republicans said a business executive. Among Democrats, that choice was near the bottom.

Texas billionaire Ross Perot was probably the most consequential self-funder up until Trump. He ran as an independent in 1992 and ended up taking about 19% of the vote, and many Republicans blamed him for President George H.W. Bush's loss to Democrat Bill Clinton.

But as Walter Shapiro, a fellow at the Brookings Institution and a reporter for The New Republic, pointed out in a column this year, Perot was at least successful in pushing the importance of a balanced budget amendment despite his loss. Likewise, even though $45 million of Mitt Romney's own money didn't help him win the Republican nomination in 2008, it helped him build a foundation that he used to claim the Republican ticket four years later.

Ultimately, failure is far more common than success among self-funding candidates for any office. Among candidates who bankrolled at least half of their own House or Senate campaigns in 2016, only about a quarter ended up winning. In 2018, that success rate plummeted to just 18%.