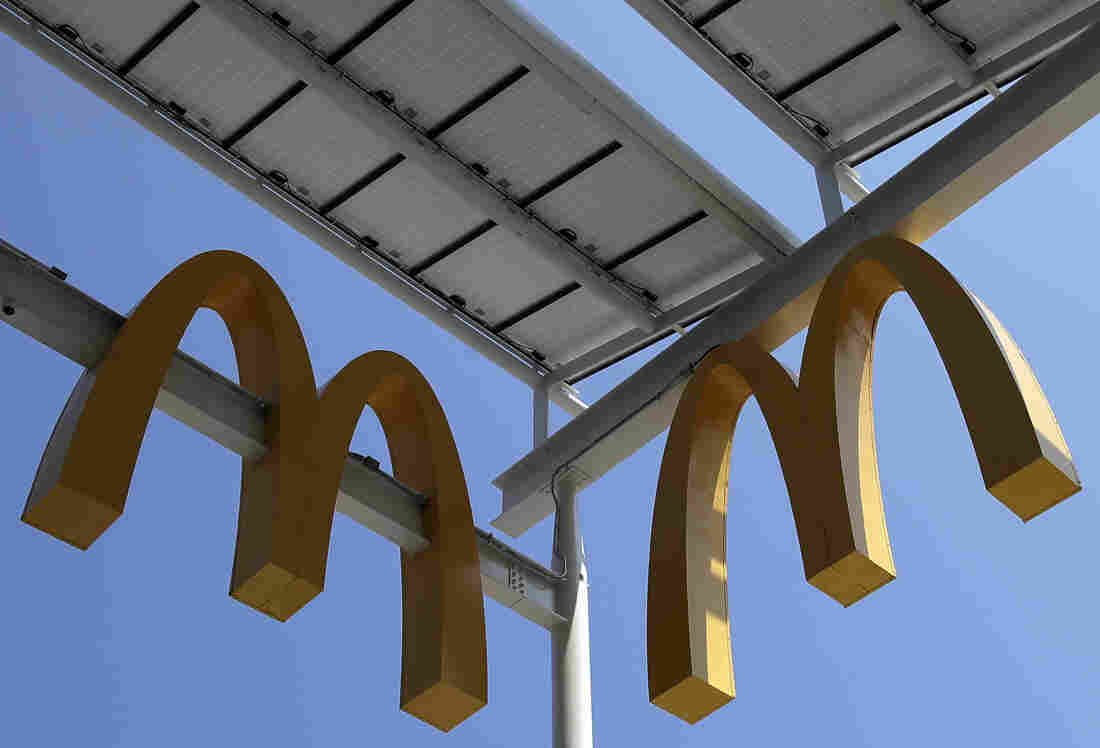 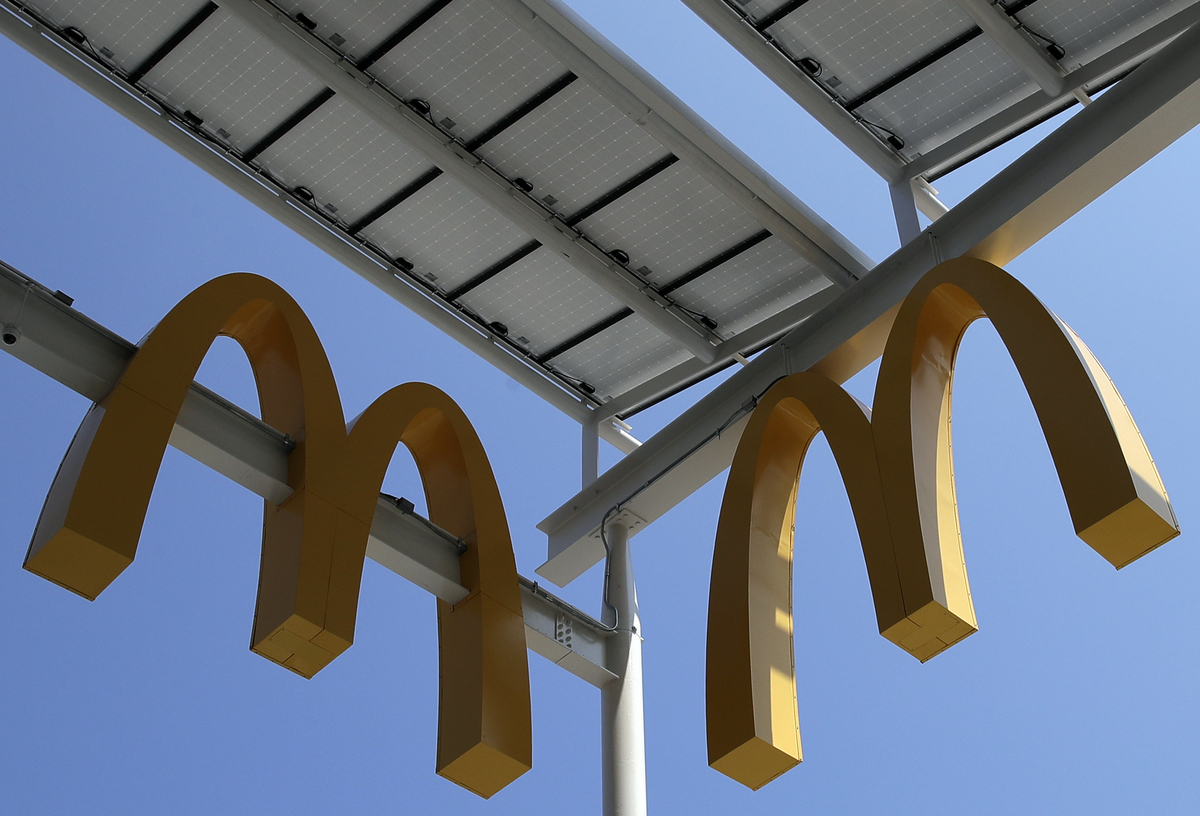 A group of McDonald's cooks and cashiers is suing the fast-food chain over the company's handling of what the lawsuit presents as a "nationwide pattern" of customers attacking and harassing workers.

The lawsuit, filed Thursday by 17 workers from the Chicago area, alleges that McDonald's and its franchisees have failed to protect workers by extending work hours late into the night, designing stores in ways that left workers more vulnerable, and providing inadequate security training and support.

"They and their coworkers face a daily risk of violence while at work," the lawsuit says, accusing McDonald's and its Chicago-area franchisees of being "negligent in failing to protect their workers from this risk."

In a statement, McDonald's said it "takes seriously its responsibility to provide and foster a safe working environment for our employees, and along with our franchisees, continue to make investments in training programs that uphold safe environments for customers and crew members. In addition to training, McDonald's maintains stringent policies against violence in our restaurants."

The fast-food chain in August announced a new anti-harassment and safe-workplace training program for U.S. workers following a wave of allegations of sexual harassment of female workers. McDonald's last week said it rolled out the program to all corporate-owned restaurants and was "encouraged" by the progress getting franchisees to implement it.

More than 90% of McDonald's restaurants around the world are owned by franchisees, and Thursday's case is the latest attempt by workers and labor groups to hold McDonald's accountable for what happens inside its franchise stores. The workers named in the case are employed at both corporate-owned and franchise locations and have the backing of the labor group Fight for $15.

In lawsuits over the years, McDonald's has argued that it should not be held responsible for franchisees and their employees. In October, a federal appeals court in California ruled that McDonald's did not have enough control over franchisees' employees to be considered a joint employer that is liable for their treatment.

Thursday's lawsuit, filed in Cook County, Ill., alleges that the attacks and harassment described by workers were "the result of choices made by McDonald's that undermine safety."

Workers argue that they face higher risks of violence and attacks by customers because of the physical design of McDonald's stores, which is determined by the corporate headquarters. The lawsuit points out that McDonald's selects stores' locations and usually owns or leases the property.

In the suit, workers recount how lowered and split checkout counters have allowed people to jump or simply walk into the kitchen and work areas, to punch, threaten or throw things at workers. The lawsuit describes several instances of someone climbing on top of the counter and waving a gun.

Three of the female workers in the lawsuit said men exposed themselves and verbally assaulted them while they cleaned store bathrooms. The workers say they could not lock the bathroom area for cleaning and the bathrooms were not visible to the rest of their team.

The lawsuit also takes aim at the drive-through window design, which is open to allow physical contact between customers and workers. Several workers described people reaching or even climbing through to attack workers.

Several workers allege that their managers discouraged employees from calling the police and did not do so themselves — and in some instances laughed in response to reports of threats or harassment, according to the lawsuit.

Last week, a former worker sued McDonald's and one of its Michigan franchisees over "systemic sexual harassment" of female employees that she alleges the company has failed to address. The case seeks class-action status and has the support of the American Civil Liberties Union and the Time's Up Legal Defense Fund.

Lawyers representing workers say more than 50 claims and charges of harassment of female employees by male co-workers are pending against McDonald's in courts and at the Equal Employment Opportunity Commission.

Their cases drew new focus this month when McDonald's fired its CEO, Steve Easterbrook, over a consensual relationship with an employee. He is not accused of sexual harassment, but the relationship violated company policy. Still, Easterbrook is receiving a multimillion-dollar exit package.

In May, McDonald's workers across the U.S. staged protests against low pay and the company's handling of alleged sexual harassment.