Accessibility links
Orquesta Akokán play the MIM Music Theater in Phoenix Jazz Night stops by the Musical Instrument Museum in Phoenix. Hear a recap of a tour — the museum hosts more than 370 exhibits — and a performance by mambo big band Orquesta Akokán. 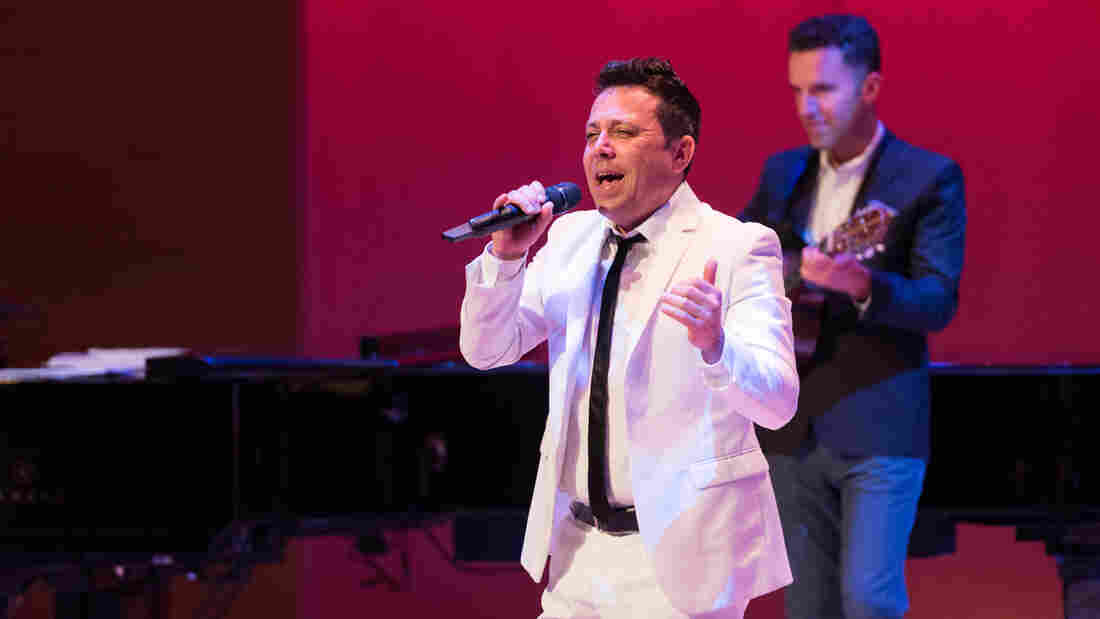 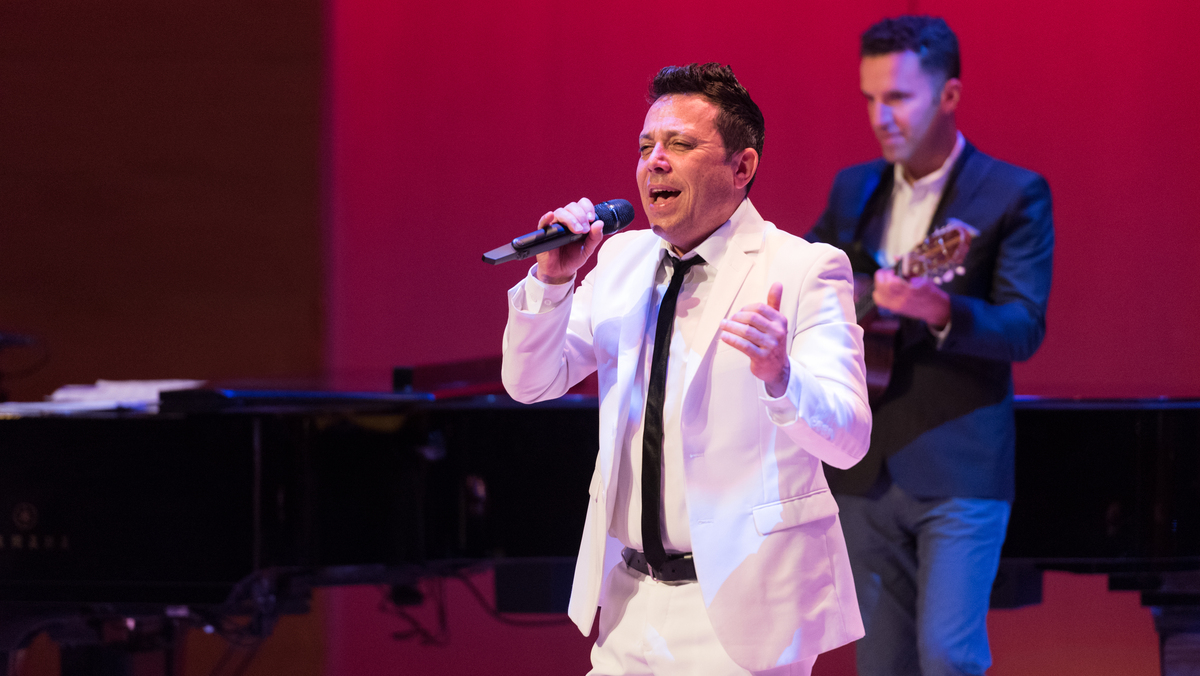 Not quite a decade ago, "the world's only global musical instrument museum" opened in Phoenix. The Musical Instrument Museum, or MIM, now boasts almost 14,000 objects and instruments in their collection, with 370 exhibits from all over the globe — a testament to music's universal human truths. "We're doing the same stuff in different parts of the world," says Lowell Pickett, Artistic Director of the MIM Music Theater, "and we're using the same materials to make the instruments. We're using them to express the same emotions."

That borderless conviction also shines bright in the music of Orquesta Akokán, a Cuban big band. Formed by a couple of Americans, pianist Michael Eckroth and guitarist Jacob Plasse, the band is a living salute to mambo's mid-century heyday — the domain of legends like Pérez Prado and Benny Moré. With a roster of Cuban musicians, including lead singer José "Pepito" Gómez, Orquesta Akokán plays new, original music in that style, with a balance of humility and pride.

We hope this episode leaves you with a dual admiration for mambo and the connecting tissue of the human experience through global music cultures. We'll hear about the MIM's massive collection with members of Akokán as our guide, as well as listen to highlights from the band's recent performance at the world-class MIM Music Theater.

The audio previously stated that Yo-Yo Ma and Buddy Guy have performed at the MIM Theater; they have not.

Previously posted Nov. 22: A previous version of this story misspelled the name of WBGO staffer Anna Irizarri as Irizarria. 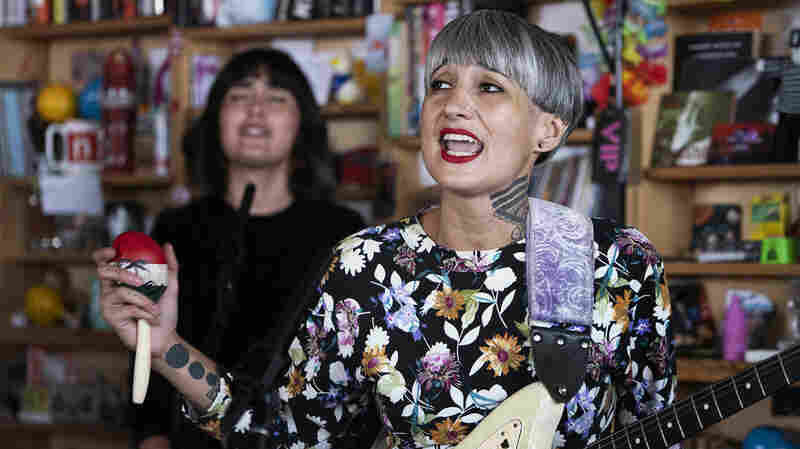