Accessibility links
Twitter Adds 'Hide Reply' Function To Try To Improve Online Conversation From now on, users can hide all manner of unwanted tweets — from the slightly irksome to the totally offensive. 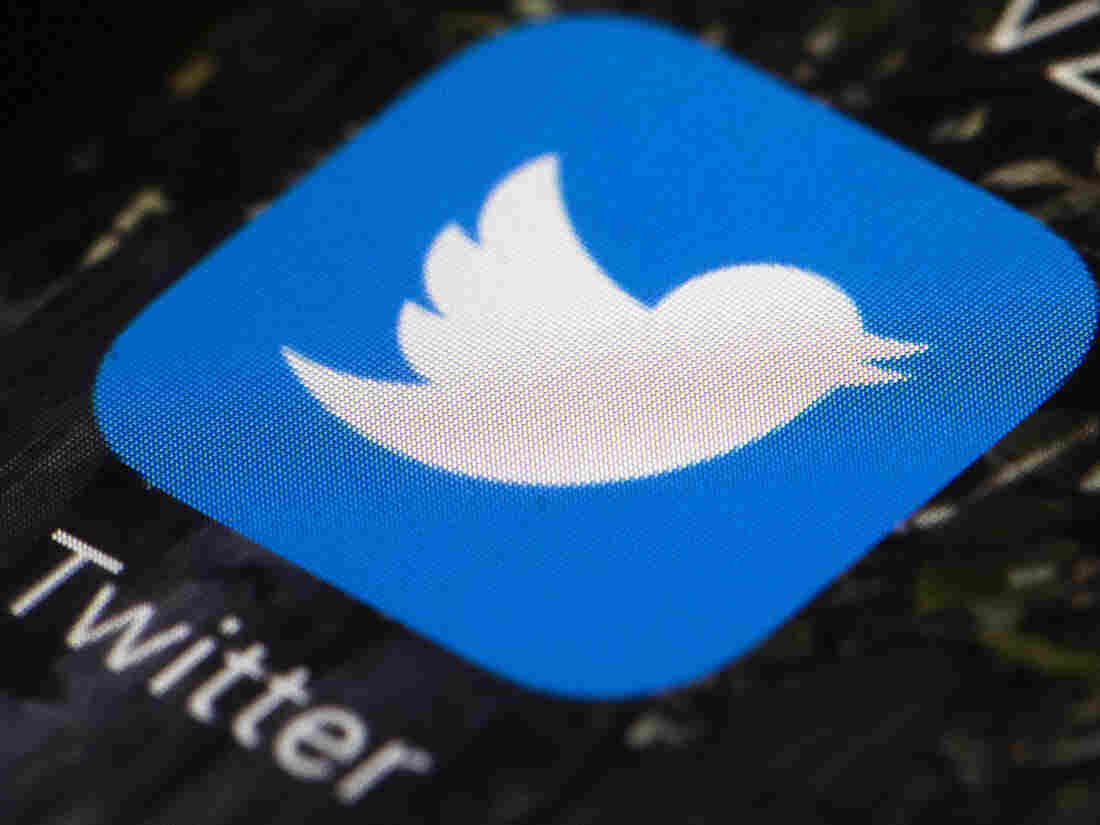 Twitter says it tested the "hide reply" function for months in the U.S., Canada and Japan. Matt Rourke/AP hide caption 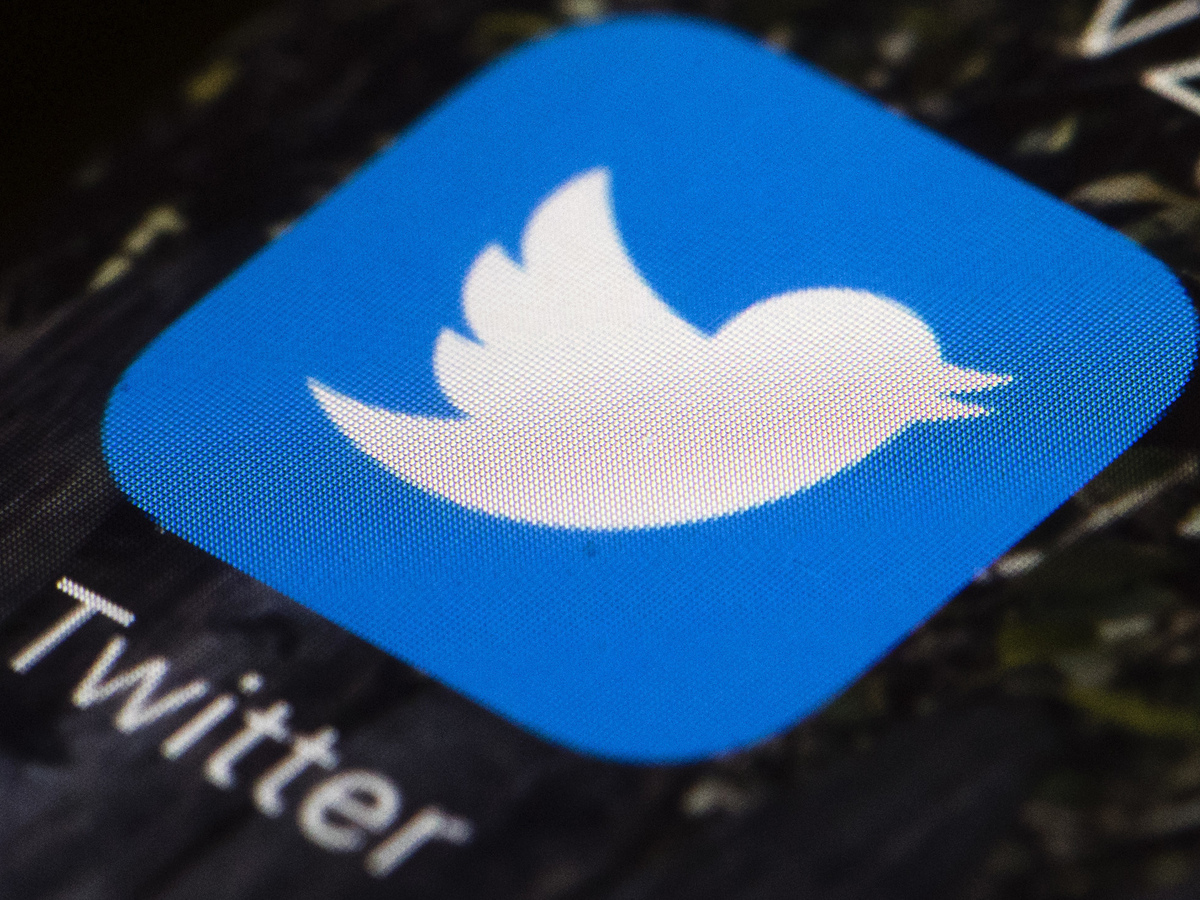 Twitter says it tested the "hide reply" function for months in the U.S., Canada and Japan.

Twitter is letting users become their own moderators. The company announced Thursday that it has rolled out a new feature allowing users to hide replies to their tweets.

"Everyone should feel safe and comfortable while talking on Twitter," said Suzanne Xie, director of product management at Twitter, said in a blog post. "To make this happen, we need to change how conversations work on our service."

From now on, users can hide all manner of unwanted tweets — from the slightly irksome to the totally offensive.

Those replies aren't deleted. People following the thread can unlock the hidden message by clicking on a gray icon that will appear in its place.

"We already see people trying keep their conversations healthy by using block, mute, and report, but these tools don't always address the issue," a Twitter employee said earlier this year when the feature was in development. "Block and mute only change the experience of the blocker, and report only works for the content that violates our policies."

Twitter said it tested the new feature in Canada and recently expanded to the U.S. and Japan.

The findings showed people mostly used the tool to hide irrelevant, off-topic or annoying tweets, according to Xie.

"The option is a new way to shut out noise," she said, noting that 85% of the people who hide replies are not using block or mute.

In Canada, 27% of people who had their Tweets hidden said they would reconsider how they interact with others in the future. "Also, they thought it was a helpful way to manage what they saw, similar to muted keywords," Xie said.

But other users said they were afraid to take advantage of the power to curate their feeds out of fear of retaliation.