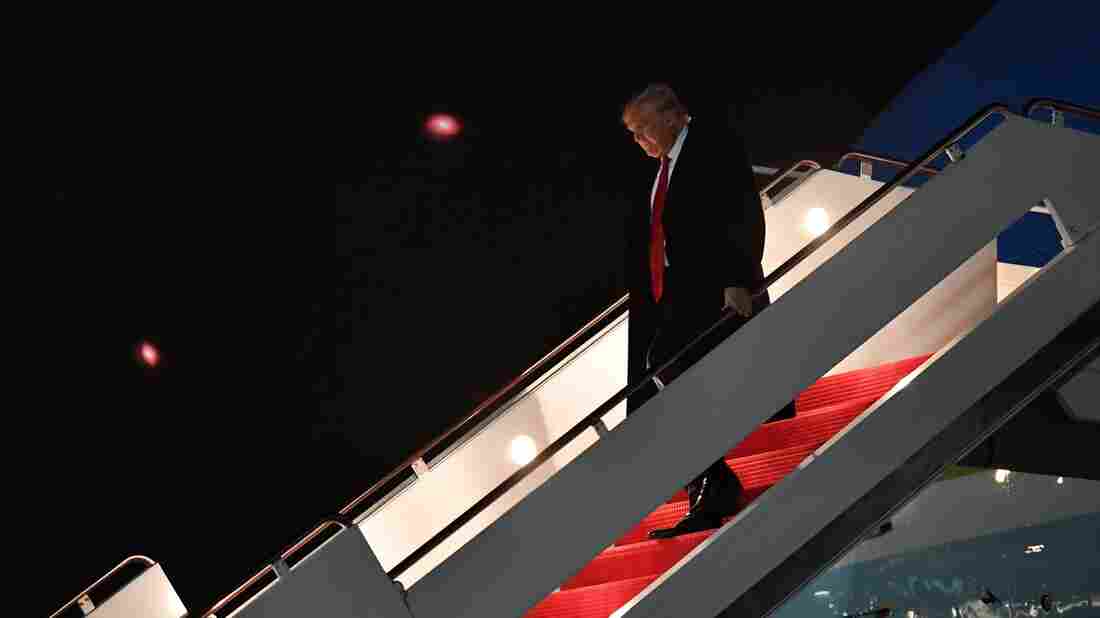 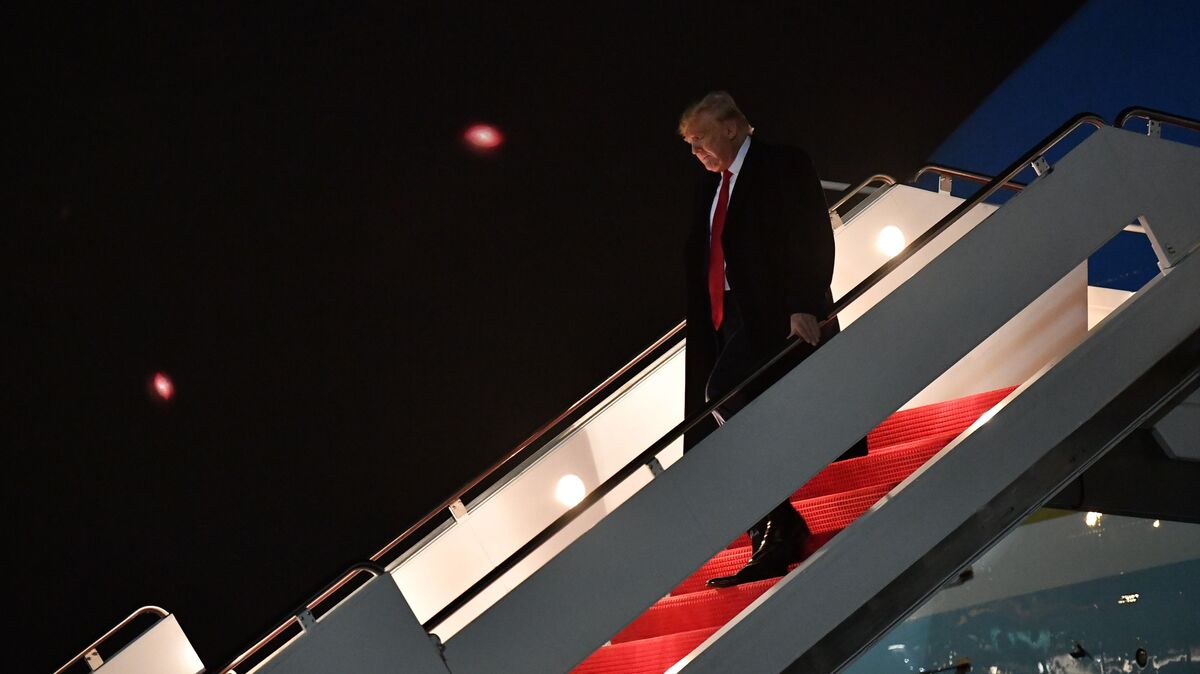 President Trump steps off Air Force One upon arrival at Andrews Air Force Base in Maryland Wednesday.

President Trump has signed a temporary spending bill to fund federal agencies, averting a possible government shutdown, according to an administration official.

The Senate passed the bill earlier Thursday, hours ahead of the midnight shutdown.

Lawmakers voted 74-20 to approve the measure to fund the government through Dec. 20. The legislative measure, known as a continuing resolution, will extend current funding levels at government agencies.

The bill also includes a 3.1% pay raise for the military and additional funding to support the 2020 census.

The House had approved the continuing resolution on Tuesday in a largely party-line vote with most Democrats backing it and only a dozen Republicans joining them.

This marks the second time this year that Congress has had to pass a short-term funding bill to avoid a possible shutdown.

On Sept. 27, President Trump signed a seven-week spending bill that extended funding for government agencies at 2019 levels until Nov. 21. The measure included some "anomalies," or additional spending, for special programs such as the 2020 census.

Lawmakers signed on to the temporary funding plan with hopes they could work out a broader deal for the entire 2020 fiscal year by this week. However, the spending talks have been derailed by fights over border wall funding and the impeachment inquiry launched by House Democrats in late September.