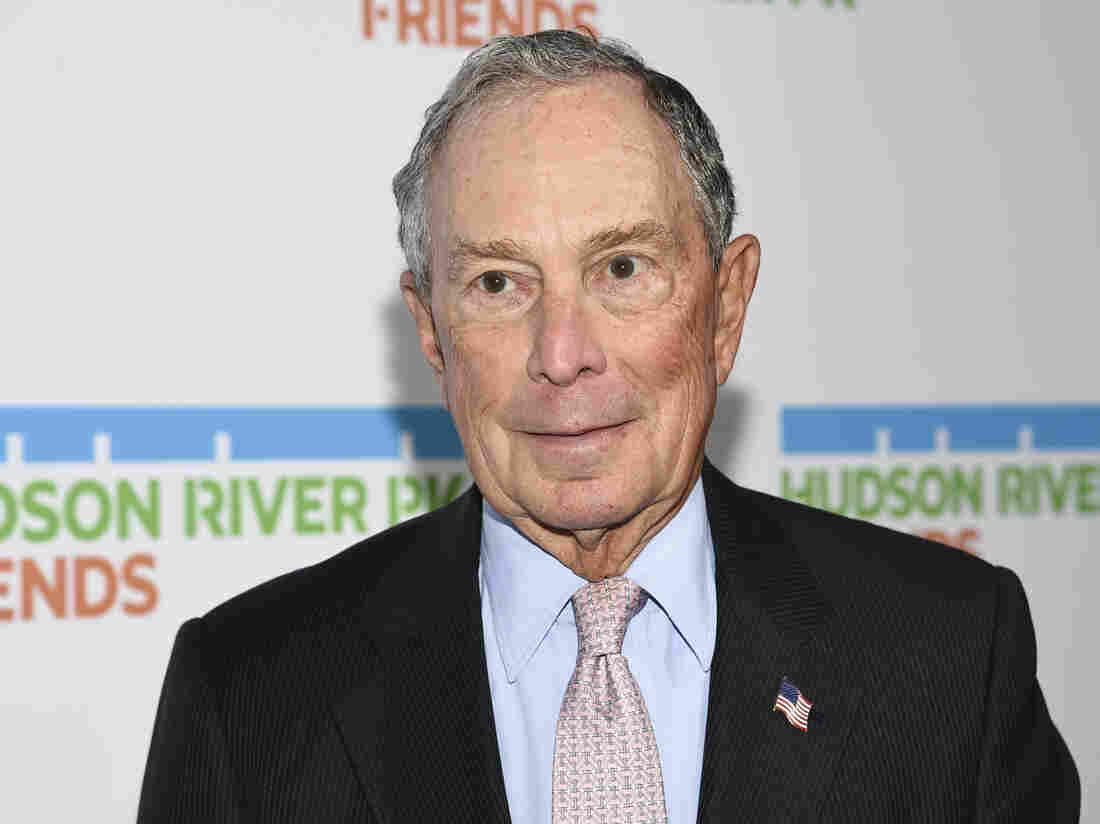 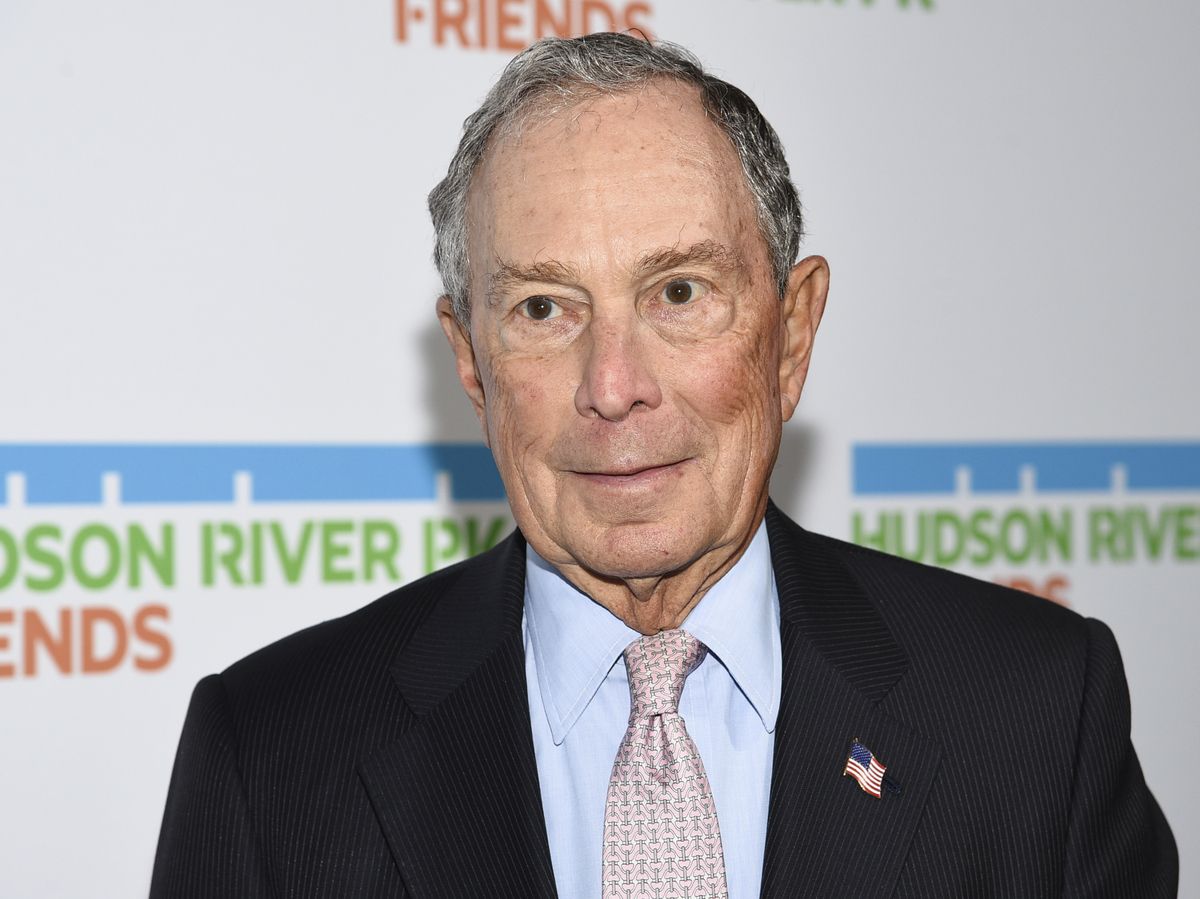 Former New York City Mayor Michael Bloomberg is taking more steps toward launching a Democratic bid for president. A decision is expected in the coming days.

Former New York Mayor Michael Bloomberg's team filed paperwork for a presidential run on Thursday — but he's not in the race yet.

While Bloomberg's team filed a statement with the Federal Election Commission on Thursday creating a presidential campaign committee, aides to Bloomberg say the move should not be viewed as a final decision or announcement.

They described the filing as a step toward a formal campaign launch and noted that when Bloomberg's team filed a petition to appear on the ballot in Alabama, it started a process that required Bloomberg to file with the FEC within 15 days.

The filing is the latest sign that the billionaire businessman could soon join the crowded Democratic nominating contest. He is expected to announce a decision in the coming days.

Bloomberg has already filed to appear on the Democratic primary ballot in three states, Alabama, Arkansas and Texas, and his team has indicated that he would not contest the traditional early-state contests in Iowa, New Hampshire, Nevada and South Carolina, an acknowledgment of what would be a late entry to the race.

If Bloomberg decides to enter the campaign, his impact on the nominating contest would likely not be apparent until after those early-state contests.

He is not the only candidate taking a late look at the Democratic primary. Former Massachusetts Gov. Deval Patrick recently entered the race.