Accessibility links
The Best New Albums Out On Nov. 22: Beck, Leonard Cohen, 03 Greedo & Kenny Beats : All Songs Considered Our final New Music Friday of 2019 ends with some heavy hitters, from Beck's moody-groovy Hyperspace and Coldplay's most ambitious album yet, to a batch of all-new songs from the late Leonard Cohen. 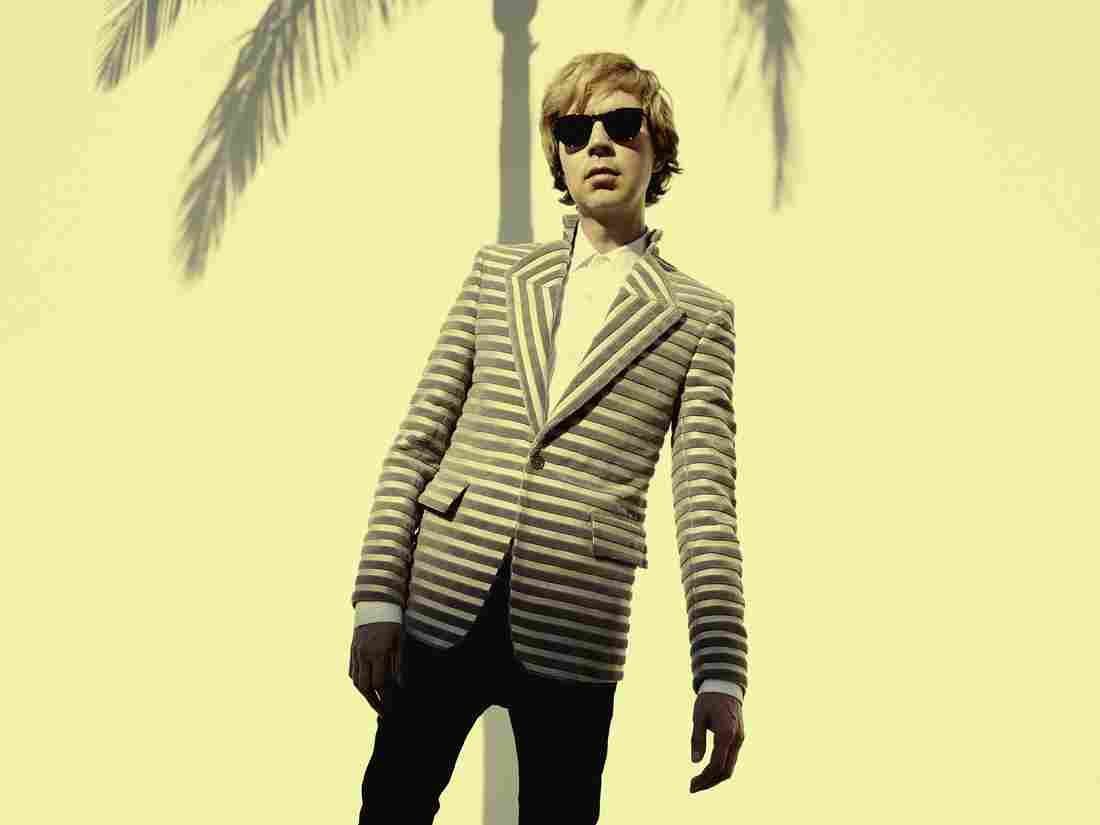 Beck. His 14th full-length, Hyperspace, is on our shortlist for the best new albums out on Nov. 22. Peter Hapak/Courtesy of the artist hide caption

It's our final New Music Friday of 2019! (Yes, there are a few highly anticipated records coming out in December, but the torrent of releases otherwise slows to molasses this time of year.) But we got out with some heavy hitters, including Beck's 14thalbum in a career spanning more than a quarter century, Coldplay's most ambitious album so far and an all-new batch of songs from the late and legendary crooner Leonard Cohen. We've also got a meditative collection of gorgeous cello pieces from Anne Müller, a new joint from the rapper 03 Greedo and producer Kenny Beats and PC Music's Hannah Diamond. NPR Music's Lyndsey McKenna and Stephen Thompson join host Robin Hilton as they share their picks for the best new albums out on Nov. 22.