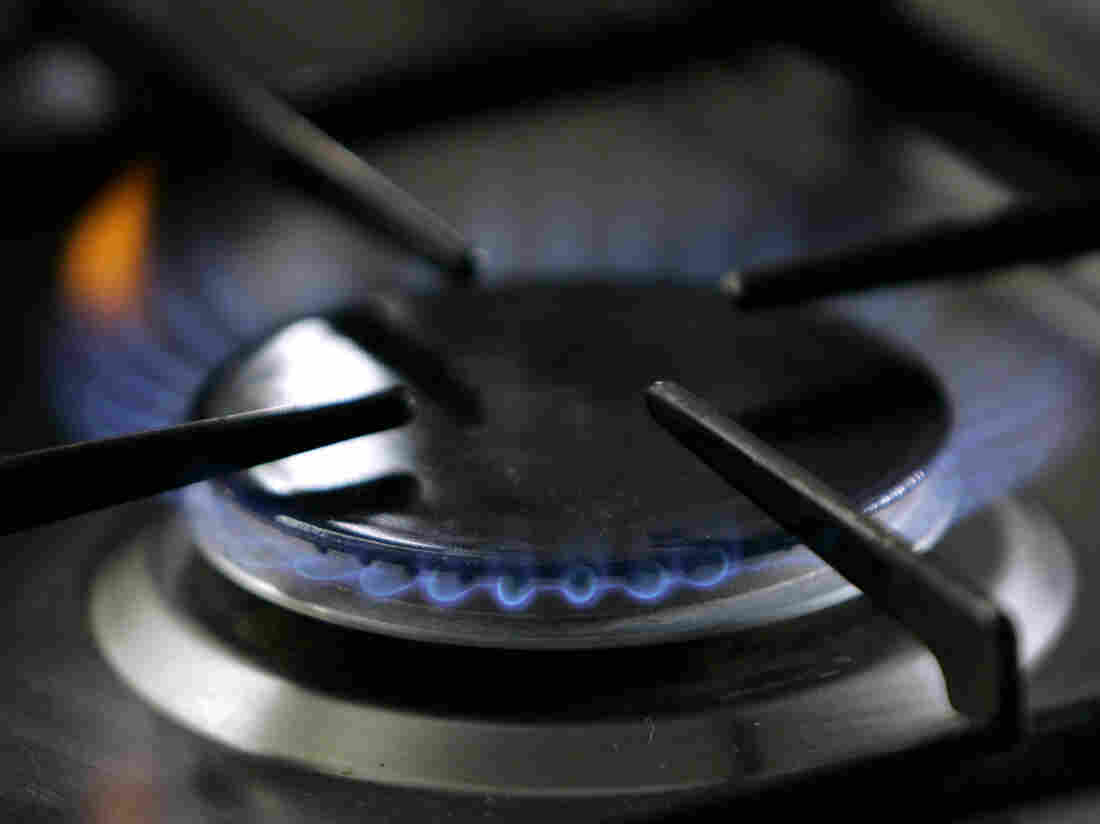 A gas-lit flame burns on a stove. A California restaurant organization is suing Berkeley over the city's ban on natural gas, which is set to take effect in January, 2020. Thomas Kienzle/AP hide caption 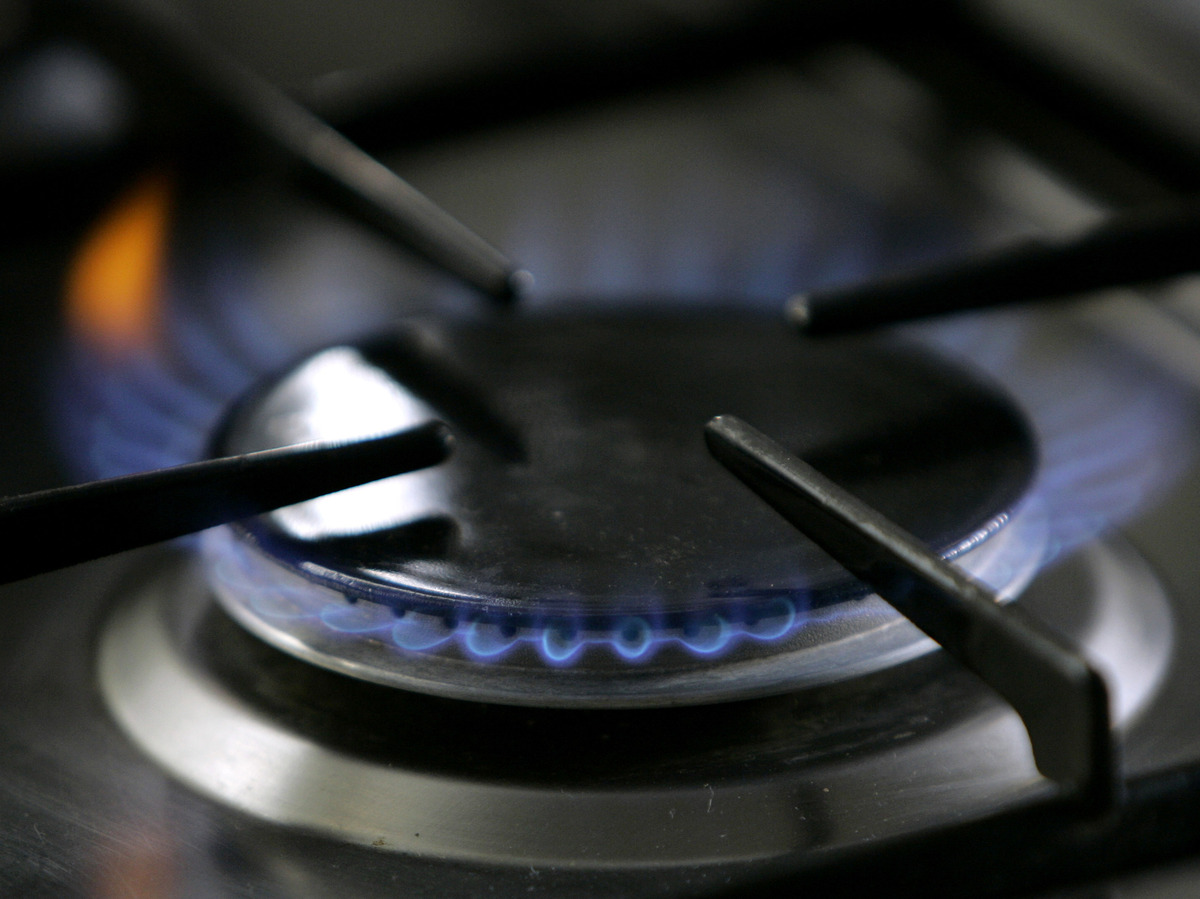 A gas-lit flame burns on a stove. A California restaurant organization is suing Berkeley over the city's ban on natural gas, which is set to take effect in January, 2020.

The California Restaurant Association filed suit against the city of Berkeley Thursday alleging that its recently approved ban on the use of natural gas in newly constructed buildings will have "uniquely negative impacts" on the culinary community.

The lawsuit alleges that Berkeley's ban, which takes effect on Jan.1, 2020, violates state and federal laws regulating the enactment of energy use standards. The suit also argues that the restaurant industry would be irreparably harmed because a shift to electric heat would change the cooking process and increase costs.

"Many restaurants will be faced with the inability to make many of their products which require the use of specialized gas appliances to prepare, including for example flame-seared meats, charred vegetables, or the use of intense heat from a flame under a wok," the lawsuit said. "Indeed, restaurants specializing in ethnic foods so prized in the Bay Area will be unable to prepare many of their specialties without natural gas."

Chefs will have less control over the amount and intensity of heat in the cooking process without natural gas, and that will "affect the manner and flavor of food preparation," according to the lawsuit.

Representatives for the city did not immediately respond to a request for comment.

"About 27% of Berkeley's greenhouse gas emissions come from natural gas. That's on par with the nation; buildings, through heating and cooking, use almost a third of the natural gas consumed in the U.S.

"Natural gas lines also leak one of the most potent climate pollutants, methane, directly into the atmosphere."