Accessibility links
StoryCorps: Brothers Support Each Other Through A Cancer Diagnosis — And Dating David Carles and his younger brother Mark Carles are just a year apart in age. When Mark learned he had cancer last year, the men decided to support each other as much as time would allow. 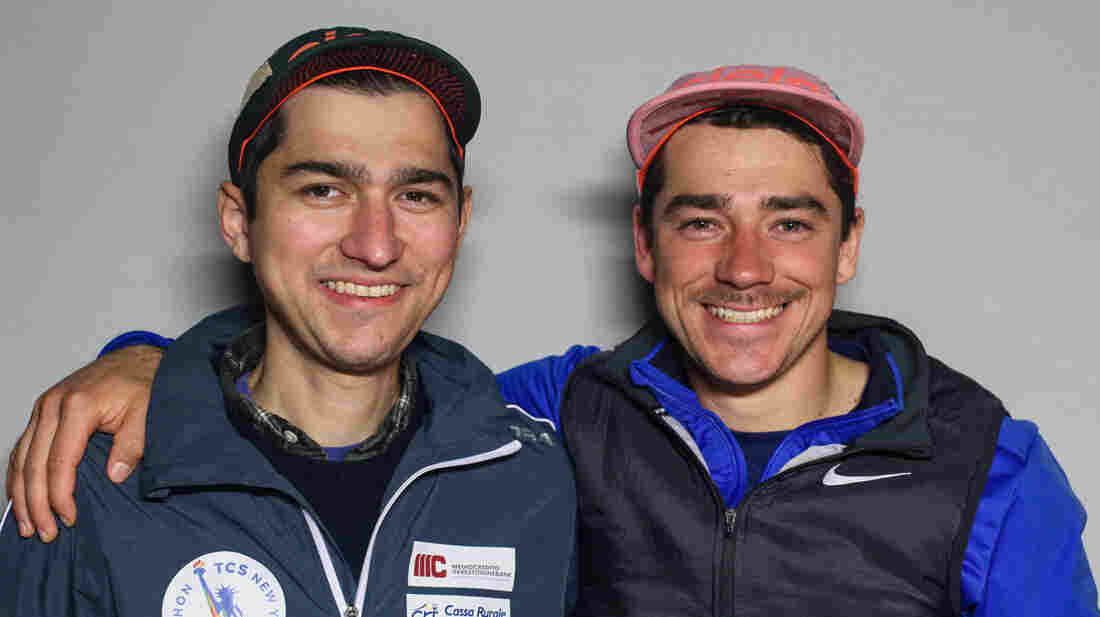 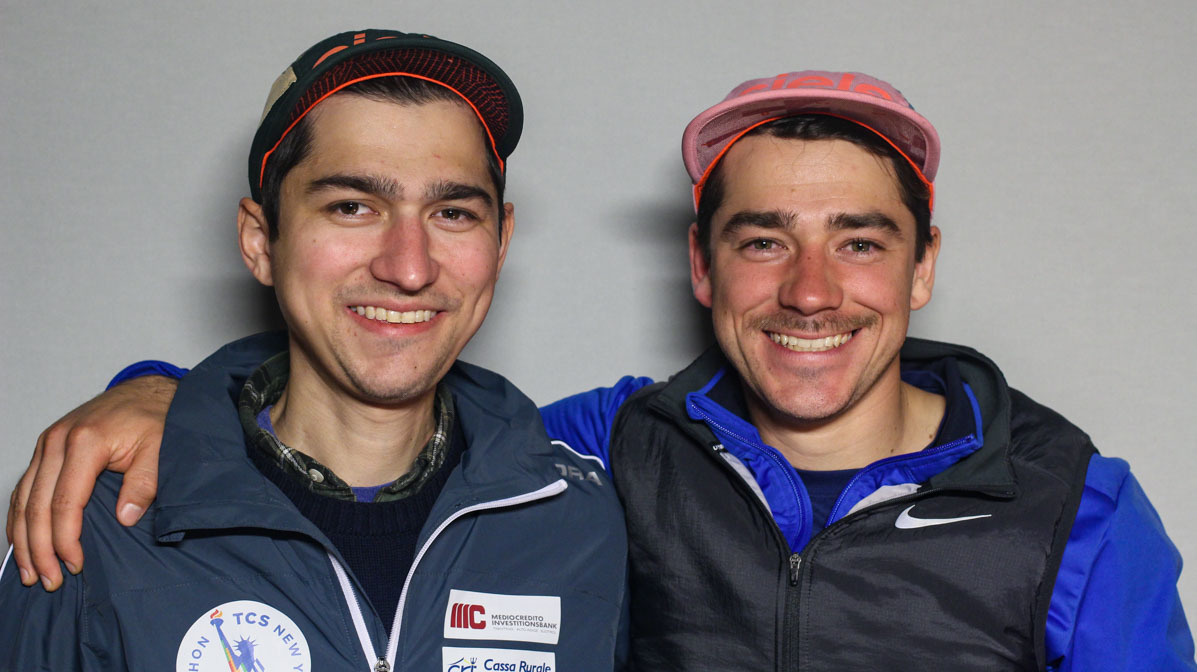 Ever since they were kids growing up on Staten Island, N.Y., David Carles and his younger brother Mark Carles have been inseparable.

But in October last year, they were dealt a huge blow: Mark, now 25, was diagnosed with a rare form of liver cancer called fibrolamellar hepatocellular carcinoma.

The brothers, just a year apart in age, still don't know how much time they'll have together; they only know that they want to spend as much of it as they can side by side.

"When we first found out, the doctor said, 'He has two to three months left,' and 'I know you love your brother, but there's nothing we can do,' " 26-year-old David said on the brothers' visit to StoryCorps this month.

After the surgery, Mark had a breathing tube, so he communicated with David using sign language, which David had learned first and taught to Mark.

"The first thing that you signed was my name," David told Mark, "which was tough, but it meant everything to me."

Mark's diagnosis has reinforced how he wants to spend his time — with his best friend and brother — however long that might be.

When Cancer Arrived, The Battle Was Second Nature For Uncle And Nephew Veterans

"I write down now, all the time, 'If I was going to die tomorrow, what am I gonna do today?' And I'd want to spend as much time with you as possible," he said. "So that's the most important thing."

That means even going on David's dates sometimes.

"My brother is my sidekick and he will also come out on the dates as well," David said he included on his Tinder profile.

"You make the date 10 times better," he told Mark. "And you also pay sometimes, too."

"But they must think you're real strange," Mark said.

David sees it this way: If you want to get to know him, you have to be cool with his close relationship with Mark.

"Some understand and some don't," David said. "And, you know, the ones that don't — there is no second date."

As for Mark, it's been more difficult to date after the diagnosis because, he says, women are "attracted to, like, a future."

He also worries that his surgery scars are another turnoff. But David said he wants to get tattoos that match his brother's scars.

"Every day I wish, you know, we can reverse and switch roles," David said. "But there's absolutely nothing I can do and it eats at me every single day."

But Mark tells his brother that he's got his own crucial role to keep.

"We don't know how much time we have left together," David said. "But I'm very happy with the 20-plus years we've had of being brothers."

"We're in this together," Mark said.