Accessibility links
Anti-Doping Agency Cites Russian 'Non-Compliance' With Olympic Testing Procedures Russia as a country was banned from the 2018 Winter Olympics in South Korea. Its athletes competed under a generic banner. It could happen again in the 2020 Tokyo Games. 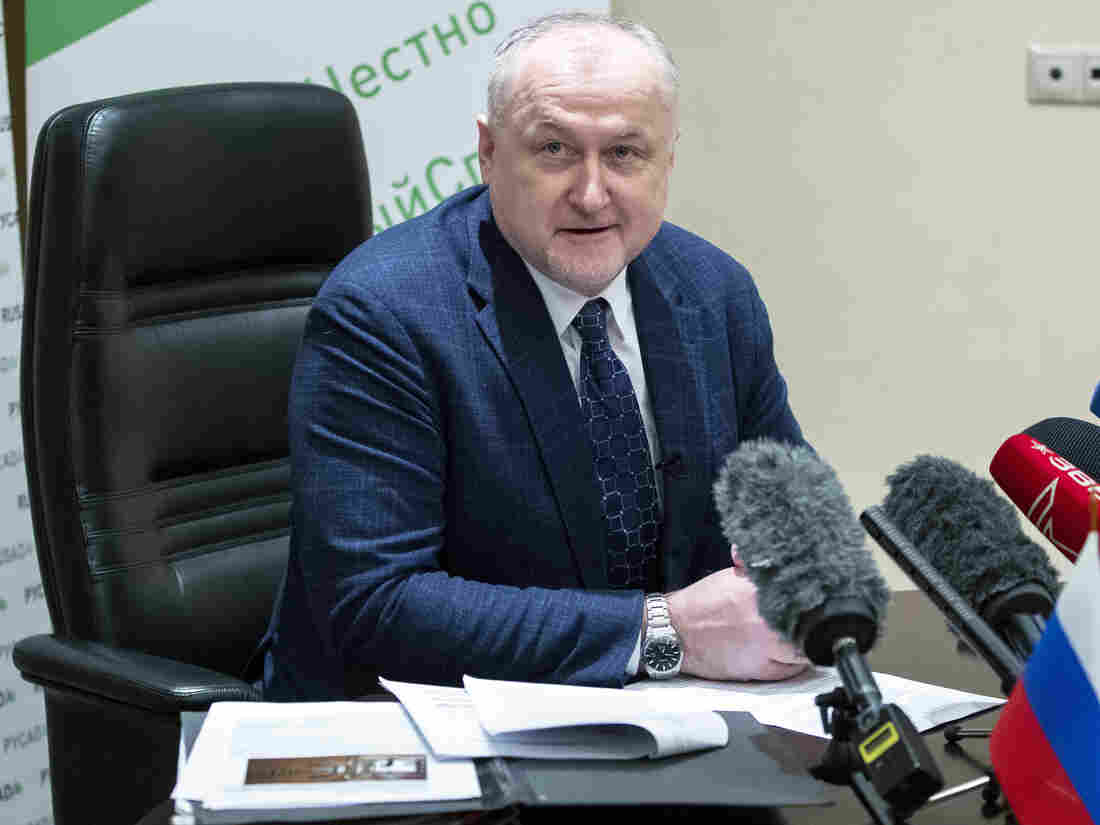 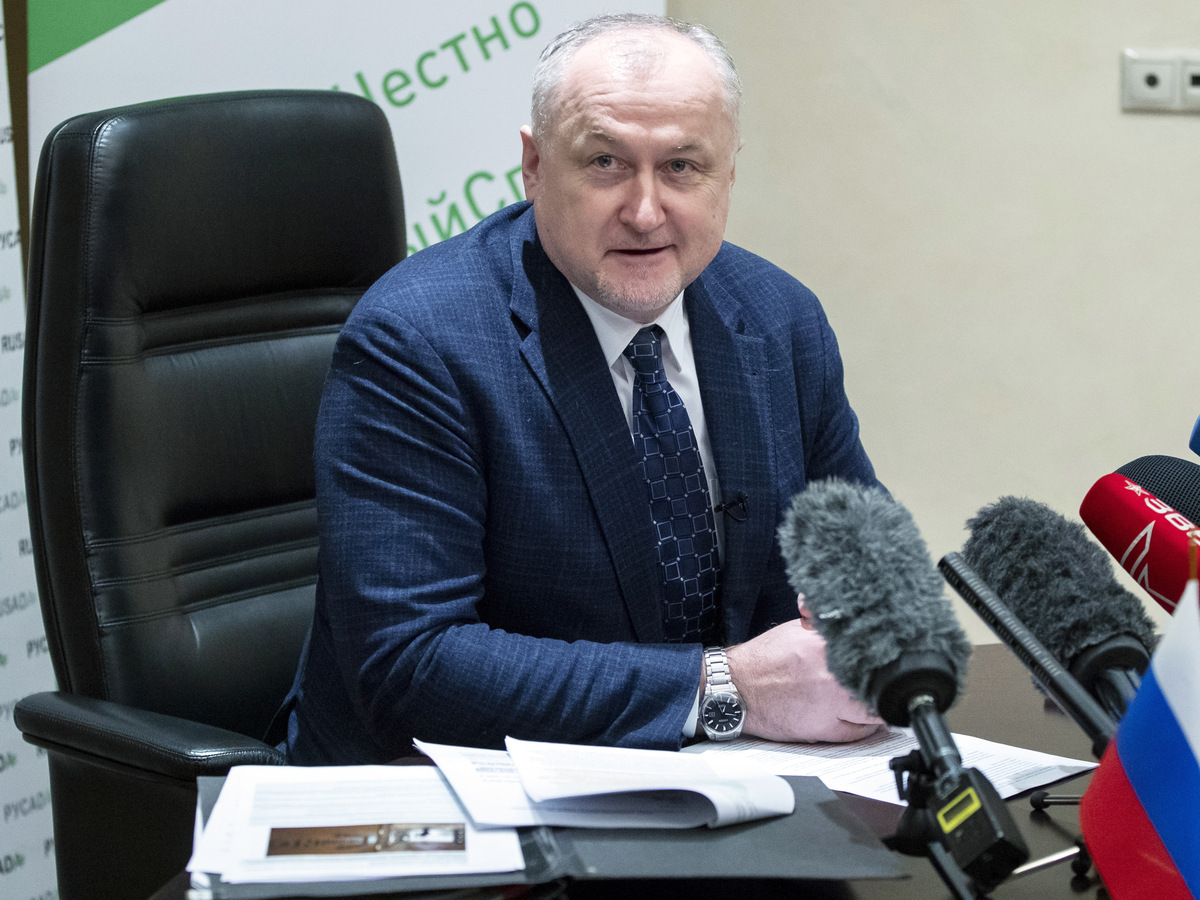 Russia could find itself barred from the 2020 Tokyo Olympic Games after international anti-doping regulators concluded that it has failed to comply with testing procedures by tampering with laboratory data and samples.

The World Anti-Doping Agency, or WADA, issued a statement late Friday, saying that it has sent a recommendation to its executive committee about Russian "non-compliance" with international testing standards. The executive committee is scheduled to meet on Dec. 9 to discuss the findings.

If the committee agrees Russia's anti-doping agency, RUSADA, is non-compliant, the country could be banned next year as it has been for the past two games. However, Russia could appeal a decision made by WADA to the Court of Arbitration for Sport.

NPR's Tom Goldman reports that RUSADA was declared non-compliant before, touching off a long-running doping controversy:

"In 2015, the country's drug testing lab was closed amidst revelations about a widespread state-sponsored doping system. RUSADA was reinstated in 2018. It was required to turn over data and samples for further drug testing. Two months ago, WADA found evidence some of the data was manipulated."

At the 2018 Winter Games in Pyeongchang, South Korea, 168 Russian athletes who passed anti-doping tests were not allowed to compete under the their country's flag, but rather a banner saying Olympic Athlete from Russia.