Accessibility links
Adnan Syed Of 'Serial' To Remain In Prison As Supreme Court Will Not Hear Appeal The high court did not provide an explanation for why it declined to hear the appeal by Syed, who was convicted in 2000 of strangling to death his former girlfriend, Hae Min Lee. 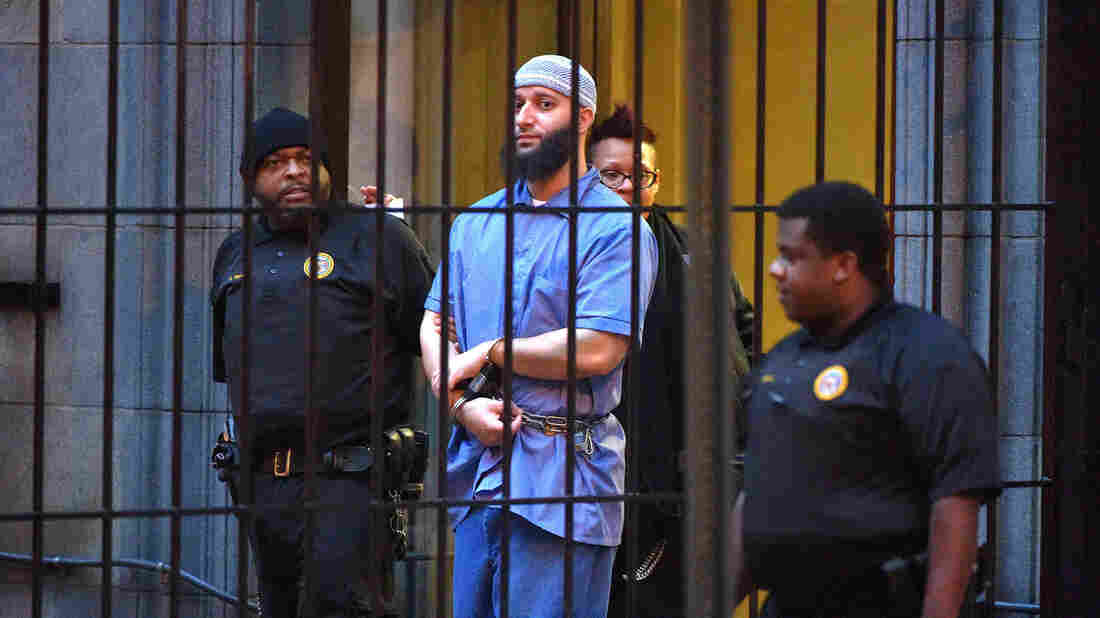 The high court did not provide an explanation for why it declined to hear the appeal by Adnan Syed, seen in February 2016, who was convicted in 2000 of strangling his former girlfriend. Karl Merton Ferron/Baltimore Sun/Tribune News Service via Getty Images hide caption 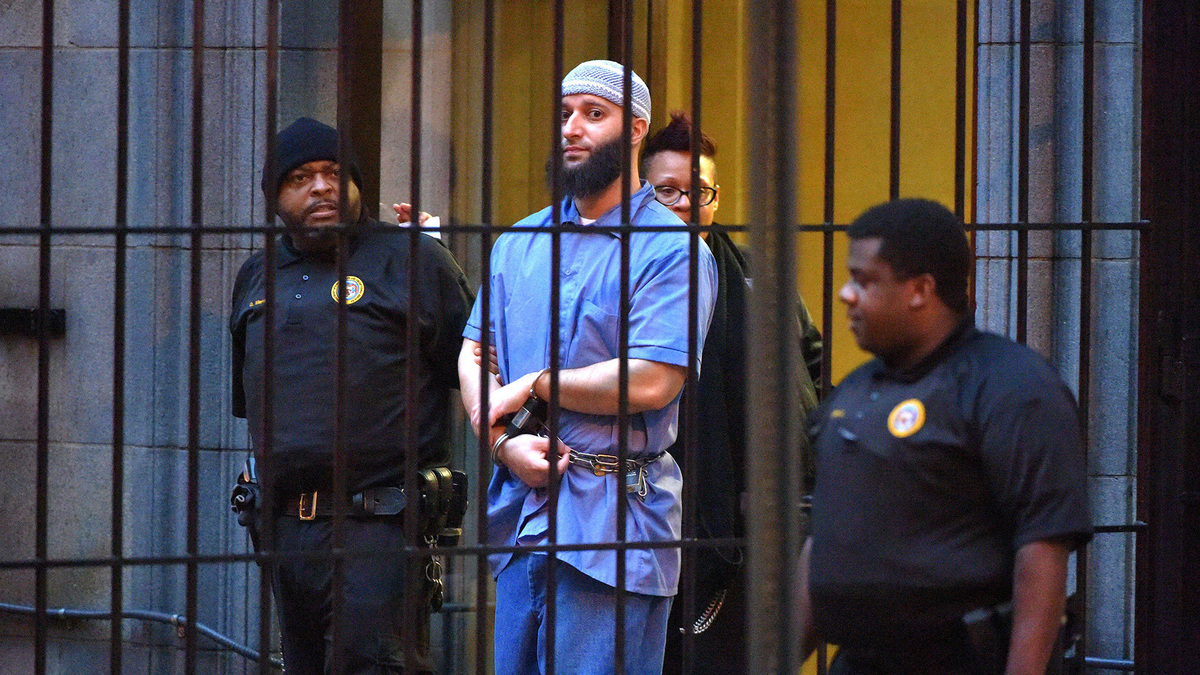 The high court did not provide an explanation for why it declined to hear the appeal by Adnan Syed, seen in February 2016, who was convicted in 2000 of strangling his former girlfriend.

The U.S. Supreme Court announced Monday that it will not consider an appeal filed by convicted killer Adnan Syed, the main subject of the first season of the podcast Serial, leaving in place a state appeals court decision keeping him in prison for life.

The high court did not provide an explanation for why justices declined to hear Syed's appeal.

Syed is serving a life sentence after a jury convicted him in 2000 of strangling his former girlfriend, Hae Min Lee, whose body was found in Baltimore.

Syed's lawyer, Justin Brown, said on Monday he was "extremely disappointed" by the Supreme Court's decision.

"Two courts have said he deserves a new trial, and then Maryland's highest court reversed that. We think it's appalling," Brown told NPR. "We think this is a grave injustice. The way this has played out is sickening."

Syed's case attracted an international following when it was featured in the 12-part podcast in 2014. His case seemed to have a breakthrough in 2016 when a Maryland court ordered a new trial, citing an alibi witness that was never explored by Syed's defense attorney. The Maryland Court of Special Appeals agreed with the lower court.

But state prosecutors continued to fight it. And in March, the state's highest court, the Court of Appeals, determined in a 4-to-3 decision that Syed does not deserve a new trial, reversing his legal victory and keeping Syed locked up. The appeals court did believe that Syed's trial counsel was deficient but did not find any prejudice. That ruling essentially was affirmed by the U.S. Supreme Court.

Syed's appeal focused on a potential alibi witness, Asia McClain, one of his former classmates at Woodlawn High School in Baltimore County.

McClain said she sent two letters to Syed's then-lawyer saying she could be a witness in his defense and that others had also seen him at the library. But defense lawyer Cristina Gutierrez never followed up with McClain, according to Syed's petition to the U.S. Supreme Court. Gutierrez died in 2004.

Prosecutors had argued that Syed showed another classmate, Jay Wilds, Lee's body in the trunk of a car after school on the January day in question.

Authorities said Syed and Wilds buried Lee's body in a shallow grave in Leakin Park, on Baltimore's western edge. That's where her remains were found a month after she was killed.

Syed's defense team pointed to Wilds' conflicting statements to police, including an interview under oath in which Wilds said he had lied to police. At trial, Wilds said he helped bury the body.

But on Monday, Maryland Attorney General Brian Frosh responded to news of the high court's decision by saying the evidence linking Syed to Lee's death is "overwhelming."

"We remain confident in the verdict that was delivered by the jury and are pleased that justice for Hae Min Lee has been done," Raquel Coombs, a spokeswoman for Frosh, said in a statement.

Brown said Syed was a juvenile when he was sentenced to life in prison without a "meaningful opportunity for parole" — and that they planned to file an appeal in state court on those grounds.

"That can be litigated in state court," Brown said. "We won't give up."

In the petition to the U.S. Supreme Court, Brown underscored Wilds' inconsistent statements and how McClain's testimony might have exonerated Syed.

"Syed is entitled to a new trial," Brown wrote. Syed should have the opportunity to present his alibi to a jury, and the jury — not the Maryland Court of Appeals — should decide its worth."