Accessibility links
McDonald's Agrees To Pay $26 Million To Settle Accusations Of Wage Theft In a class-action lawsuit, workers in California accused the fast-food chain of failing to pay them overtime and other wages. 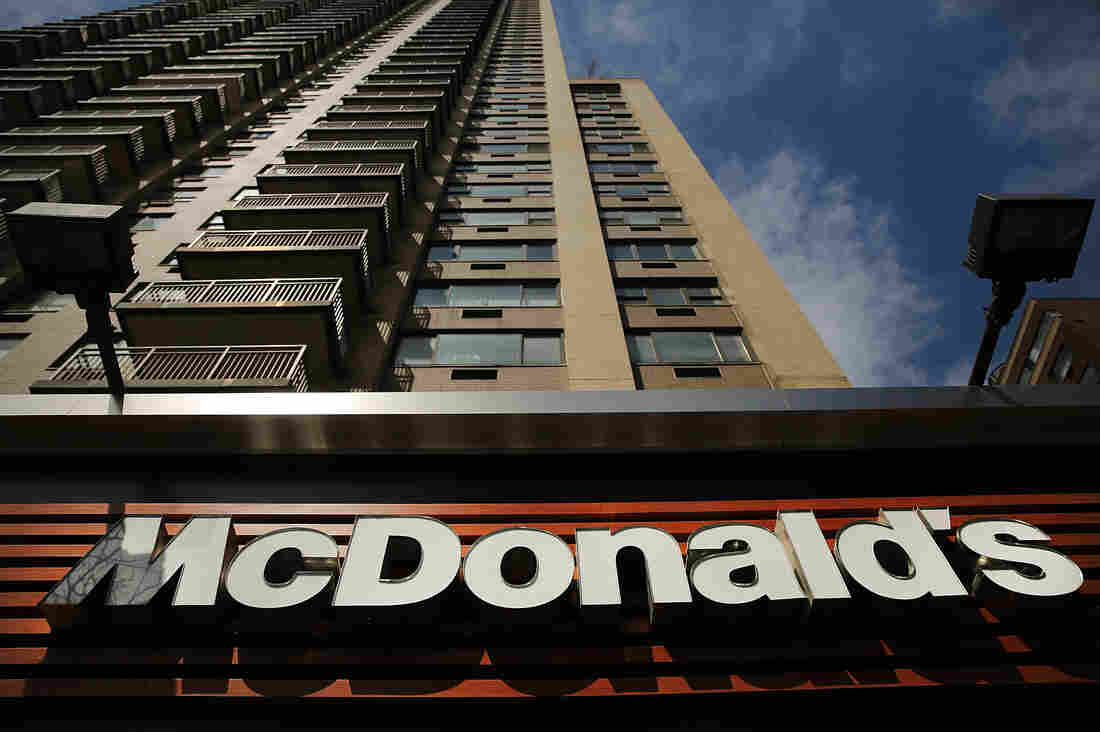 In a class-action lawsuit, McDonald's workers in California accused the fast-food chain of failing to pay them overtime and other wages. Spencer Platt/Getty Images hide caption 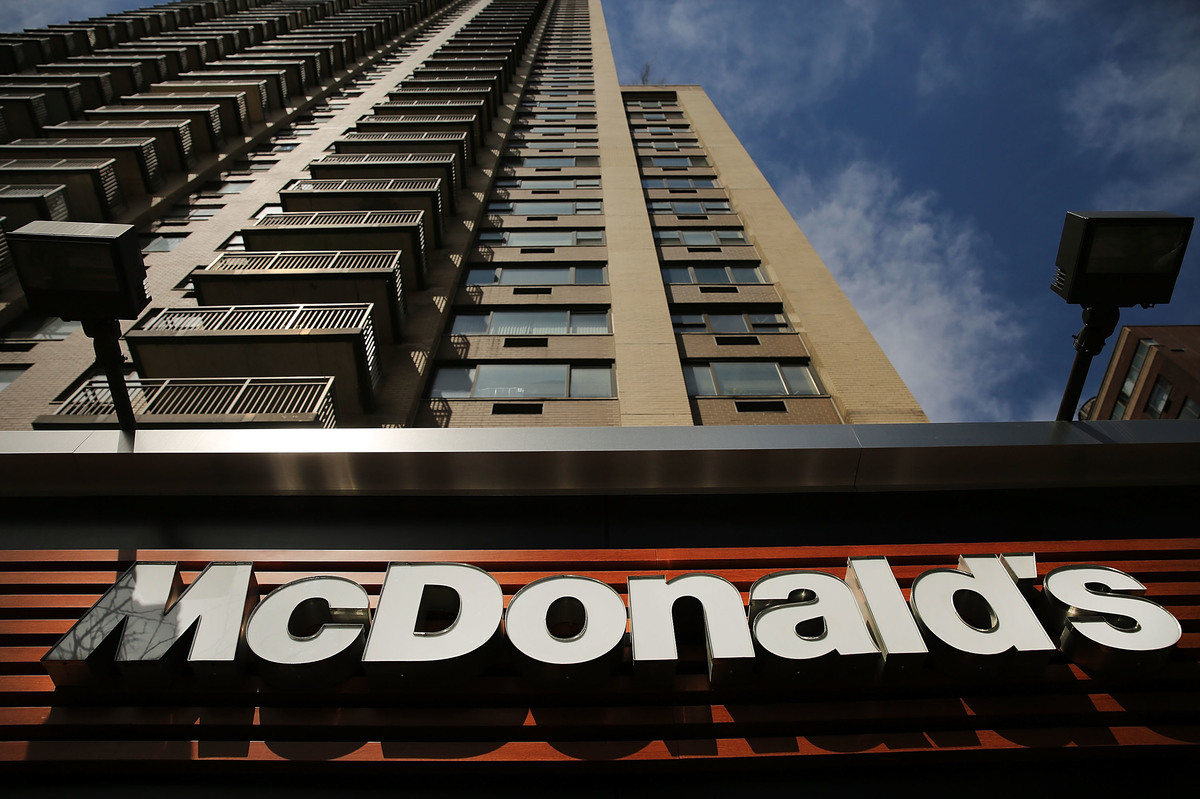 In a class-action lawsuit, McDonald's workers in California accused the fast-food chain of failing to pay them overtime and other wages.

McDonald's has agreed to pay $26 million to settle a years-long legal battle with California cooks and cashiers who have accused the company of failing to properly pay them for their work and expenses.

The class-action lawsuit, representing tens of thousands of McDonald's workers, accused the fast-food chain of structuring shifts in a way that denied workers overtime pay. The lawsuit also said the company denied workers timely breaks, which were allowed only at the start and end of a shift instead of the middle when the restaurant got busy.

Workers also said the company required them to clean and iron uniforms without compensating them for the expense of maintaining clothes as they got damaged in the restaurant's smoky and greasy work conditions. The lawsuit was first filed in 2013.

As part of the settlement, McDonald's denied any wrongdoing. In a statement, the company said it was "deeply committed to the fair treatment of all of our employees."

"While we continue to believe our employment practices comply with the California Labor Code, we have decided to resolve this lawsuit filed back in early 2013," the company said, adding that it continues to "roll out additional trainings and resources across corporate-owned restaurants to promote continued compliance with all wage and hour laws."

The pay settlement in California is the latest development for McDonald's workers, who in the U.S. have been organizing through the labor group Fight for 15.

Last week, 17 Chicago-area cooks and cashiers sued the fast-food chain over the company's handling of what the lawsuit presents as a "nationwide pattern" of customers attacking and harassing workers. The case alleges that McDonald's and its franchisees failed to protect workers by extending work hours late into the night and designing stores in ways that left workers more vulnerable, among other things.

A week earlier, a former worker and the American Civil Liberties Union sued McDonald's and one of its Michigan franchisees over "systemic sexual harassment" of female employees, which the lawsuit alleges the company has failed to address.

In May, McDonald's workers across the U.S. staged protests against low pay and the company's handling of alleged sexual harassment.