Accessibility links
The $100 Million Apple : The Indicator from Planet Money Next week, a new product will hit store shelves. It's been in development for 20 years and cost millions of dollars to bring to market. It's a new kind of apple. And the stakes are high. 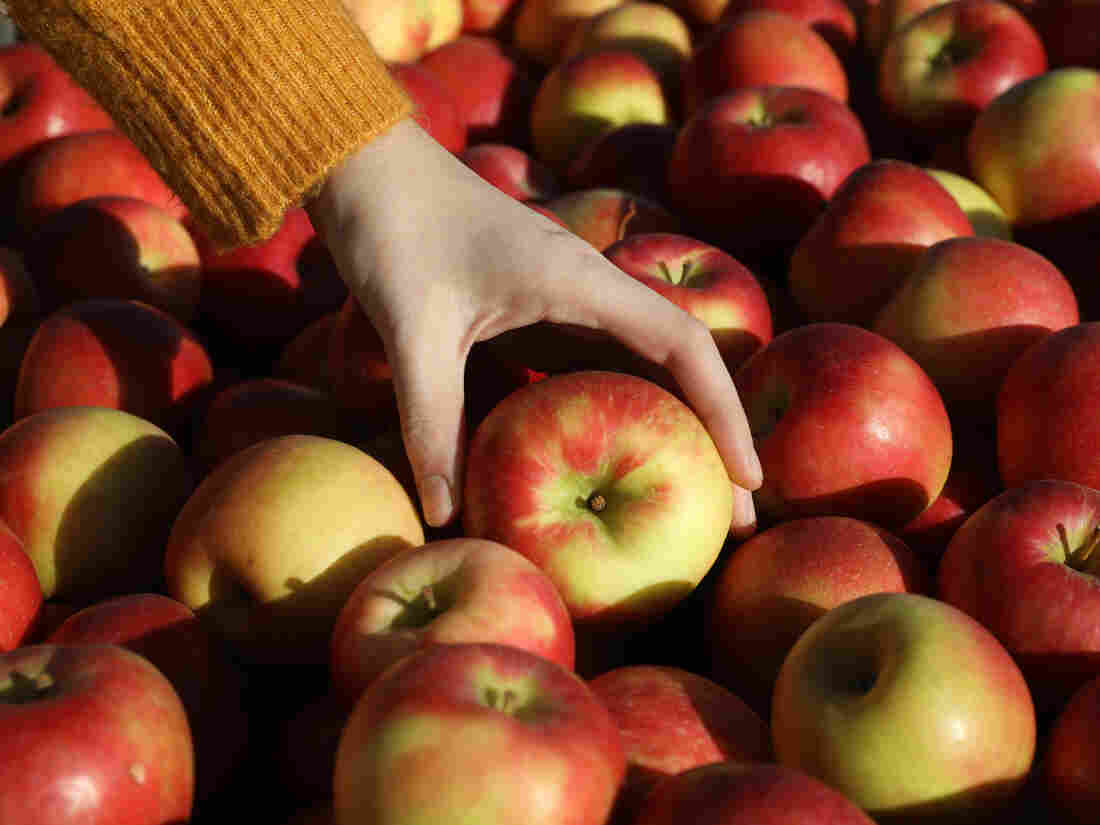 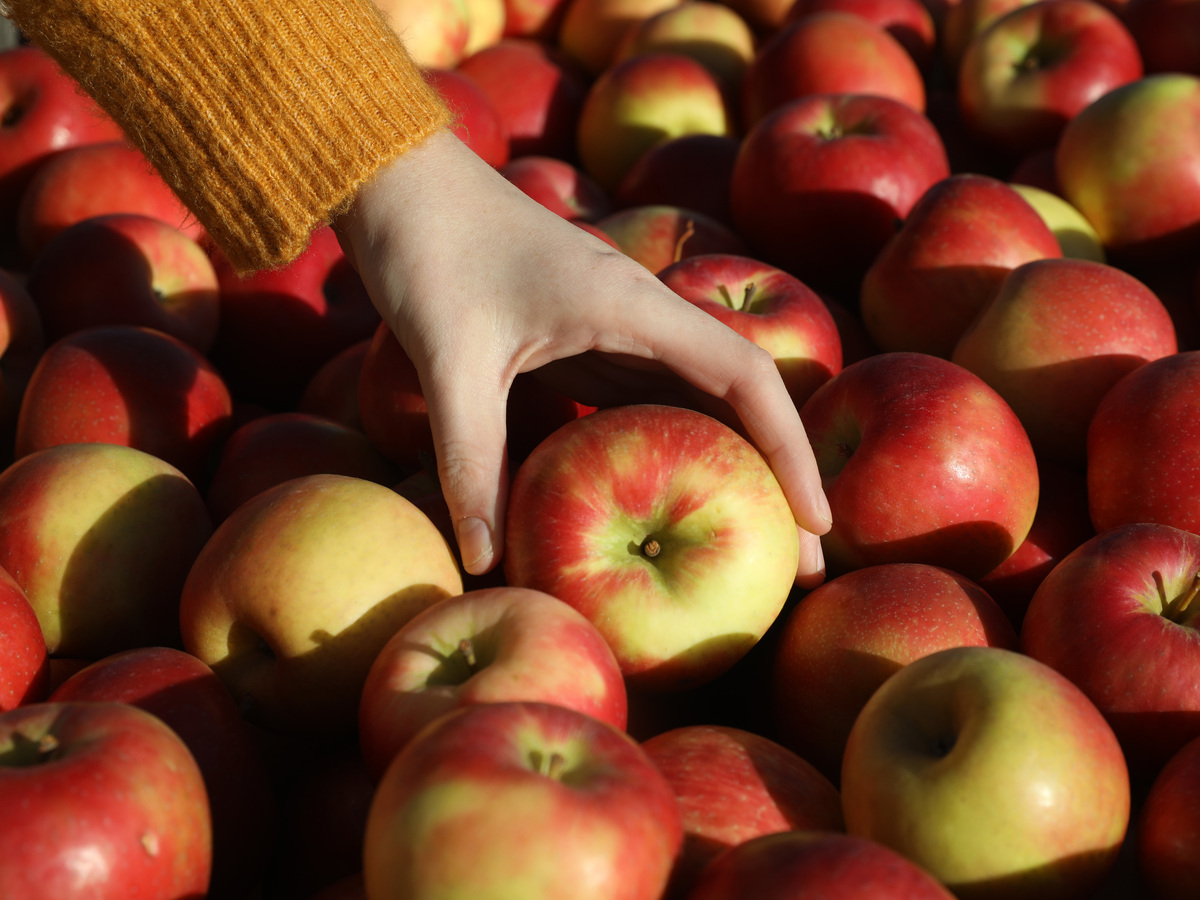 Not so long ago, most stores offered three kinds of apples: Red Delicious, Golden Delicious and Granny Smith. Then an apple revolution began. Groups all over the country started growing new kinds of apples: Honeycrisp, McIntosh, SnapDragon, Pink Lady. Consumers loved them and farmers did, too. But in order to grow these apples, you needed permission...you needed to belong to a club.

Notably left out of the club system? Washington State. Washington growers are the apple powerhouse of the country; they produce nearly 60% of the apples in the United States. Most of those growers were still producing Red Delicious.

So Washington State University decided it was time to make its own apple. It spent millions of dollars and 20 years developing a mega hit apple. Growers in Washington took it on and have ripped out Red Delicious trees and planted the new kind. On December 1st, this apple will hit store shelves: the Cosmic Crisp. It's red. It's juicy. And for Washington farmers, a lot is riding on you liking them apples.