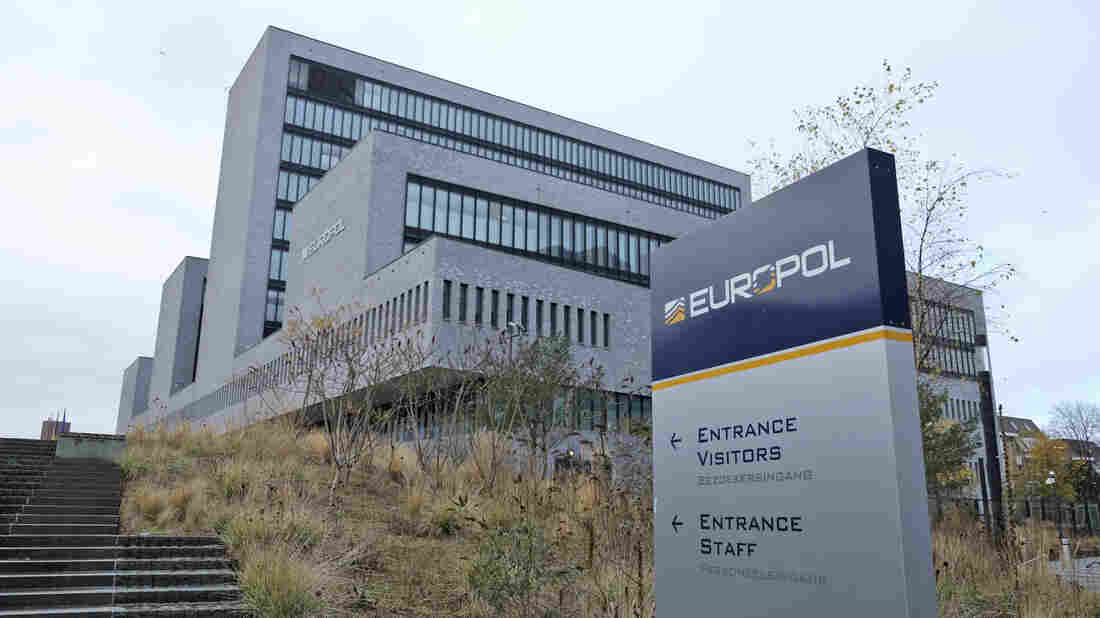 The Europol headquarters in The Hague, Netherlands, as seen in 2016. Europol announced Monday that over 26,000 items related to terrorist propaganda were removed from the internet. Mike Corder/AP hide caption 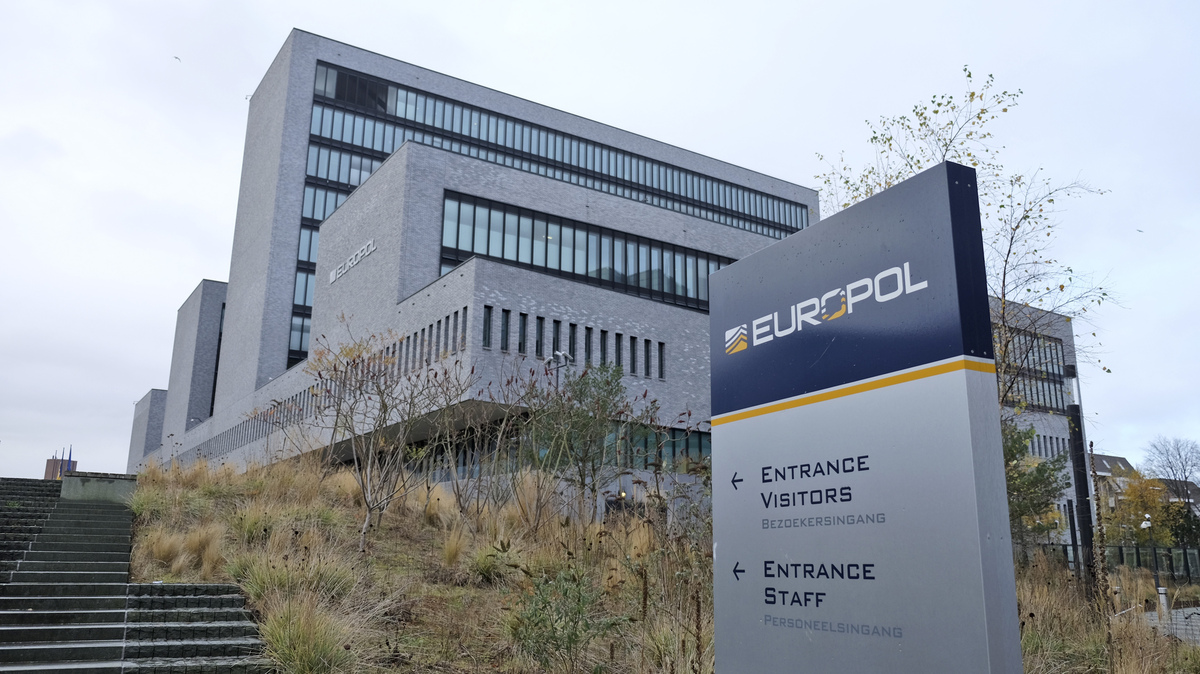 The Europol headquarters in The Hague, Netherlands, as seen in 2016. Europol announced Monday that over 26,000 items related to terrorist propaganda were removed from the internet.

In a major blow to terrorist radicalization efforts, European law enforcement agencies have stripped Islamic State propaganda from popular online services such as Google and Twitter.

"For the time being, for as far as we know, IS is not present on the internet anymore and we will see how fast, if ever, they will regain service," Belgian Federal Prosecutor Eric Van Der Sypt said at a press conference Monday.

Authorities said that services such as Google, Twitter, Instagram and Telegram cooperated with the European-wide efforts to disrupt terrorist activities. Telegram, an online messaging platform used by about 200 million users, contained the most offending material, which resulted in a "significant portion of key actors within the IS network" being removed from the service.

As part of the operation, an individual suspected of distributing terrorist propaganda was arrested in the Canary Islands by Spanish police. Head of Counter Terrorism of the Spanish Guardia Civil Alberto Rodríguez Vázquez said the individual self-radicalized himself and others.

"His role in the dissemination is in the process of being established, but evidence points to the indoctrination of other individuals in his place of residence, where he exerted a sort of religious authority," Rodríguez said.

These latest actions are part of an ongoing effort by E.U. member states to disrupt the communication networks of terrorist organizations.

In April 2018, law enforcement agencies of the E.U., Canada and the United States seized servers and data from the IS, forcing it to rely heavily on online social media and messaging services.

"This shift to online service providers allowed Europol and investigators in Member States to focus their work on the social media networks used by the IS media operatives, resulting in the actions day of November 2019," Europol said in a statement.

According to the BBC, a pro-IS media group said the takedown campaign may drive sympathizers underground where it is harder for authorities to monitor terrorist activity.