Accessibility links
Chinese Woman Convicted Of Trespassing At Mar-A-Lago Sentenced To 8 Months In Jail When she was first arrested, there was speculation Yujing Zhang might be a foreign spy but she was never charged with espionage. 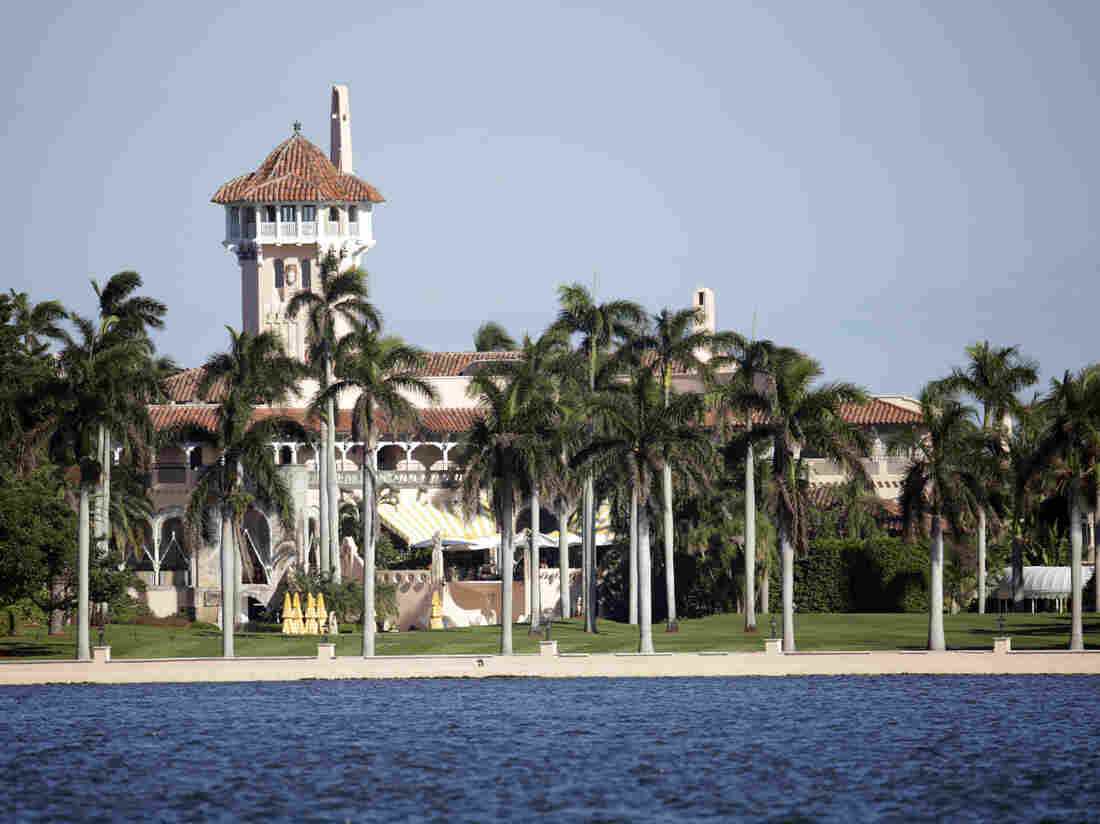 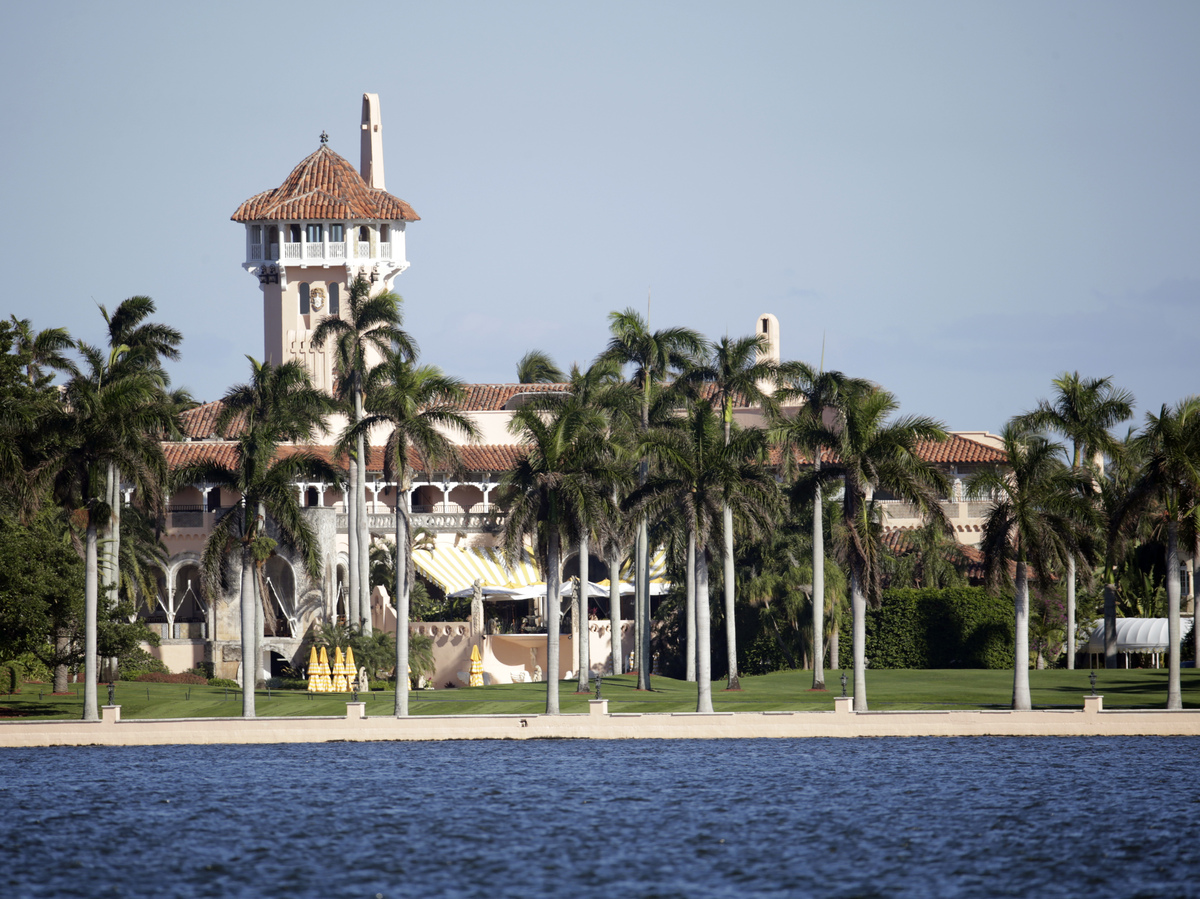 Yujing Zhang, who was arrested after unlawfully entering President Trump's Mar-a-Lago resort, repeatedly changed her story for visiting the club.

A Shanghai businesswoman who was convicted of unlawfully entering President Trump's private Mar-a-Lago resort while carrying a bag full of electronics is headed to jail for eight months.

Yujing Zhang, 33, was convicted of trespassing at Trump's Florida club and lying to federal agents.

Zhang's bizarre trial, in which she chose to represent herself, lasted all of two days before she was found guilty on both counts.

Throughout the brief proceedings she often appeared confused and distracted, shuffling through stacks of papers and taking long pauses before responding to questions.

Zhang's grasp of the English language remained unclear although U.S. District Judge Roy Altman believed she understood much more than she let on.

"I know full well that you understand what I am saying to you both in English and in Mandarin," the AP quoted Altman during an August hearing, "You are trying to play games."

When she was arrested in March, there was speculation Zhang might be a foreign spy. She was found carrying two passports, four mobile phones, a laptop computer, an external hard drive and a thumb drive. Investigators found more electronics in her hotel room along with about $8,000 in cash, according to the complaint filed against her. But Zhang was never charged with espionage.

She has maintained her innocence, telling jurors during a brief closing statement, "I followed the instruction. I went into the Mar-a-Lago to have a visit. So that's what I want to say, and thank you for your attention."

She will be deported after serving her jail sentence.