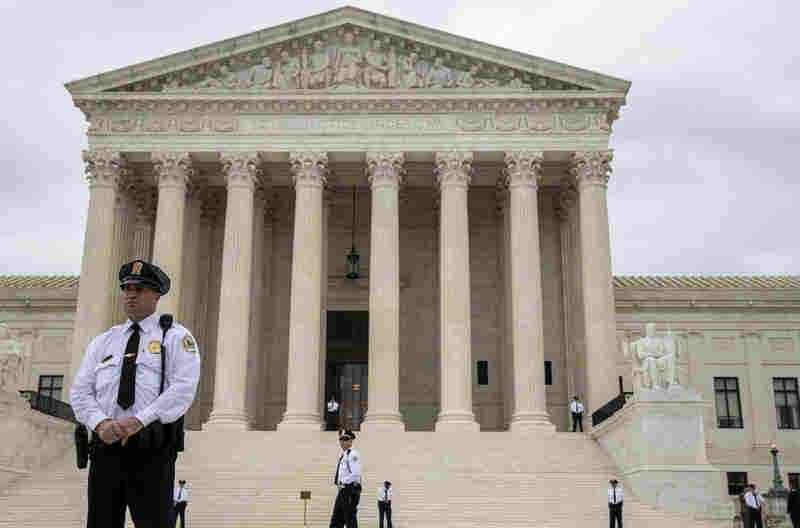 The Supreme Court has temporarily blocked the release of President Trump's tax returns and given his legal team a Dec. 5 deadline to file a petition for a full briefing and hearing. Tasos Katopodis/Getty Images hide caption 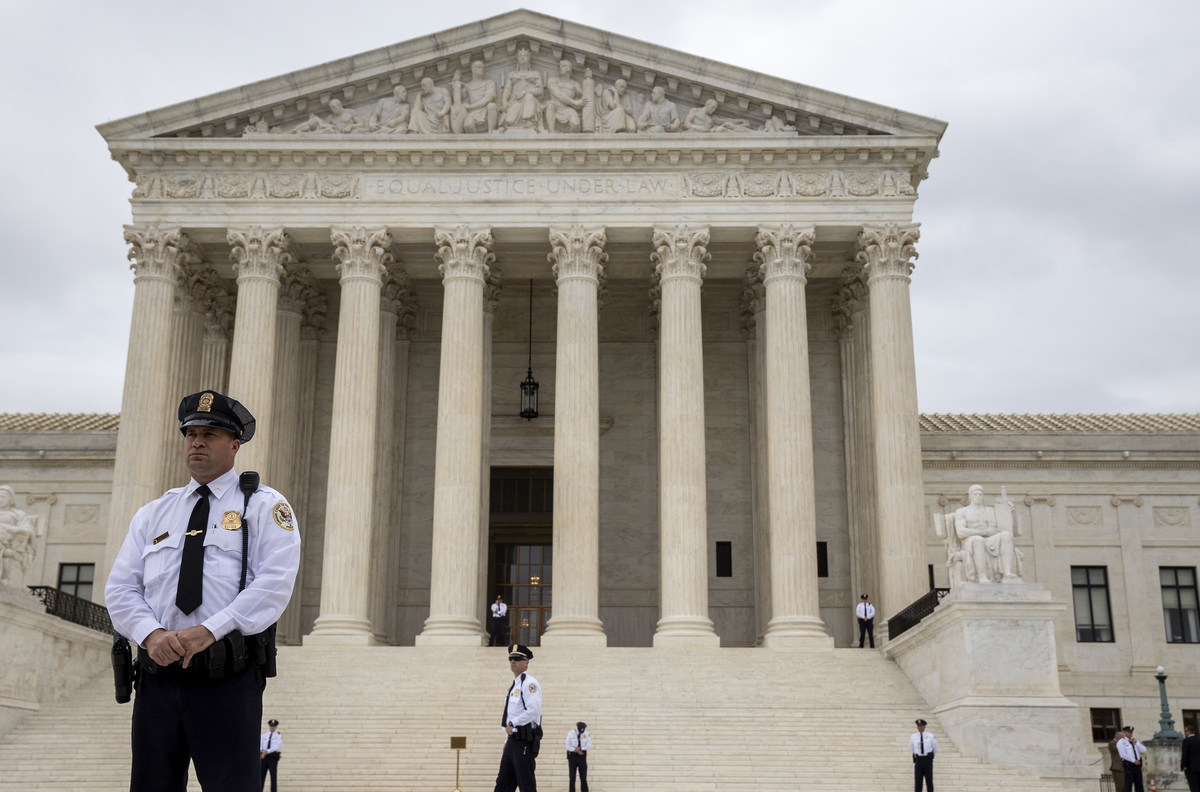 The Supreme Court has temporarily blocked the release of President Trump's tax returns and given his legal team a Dec. 5 deadline to file a petition for a full briefing and hearing.

The U.S. Supreme Court has temporarily blocked the release of President Trump's tax records sought by congressional Democrats. The House Committee on Oversight and Government Reform had subpoenaed Trump's New York accounting firm in April to produce those documents.

Last month, a divided three-judge panel had ruled that the House committee had the authority to subpoena the records from Mazars USA, Trump's longtime accounting firm. Earlier this month, the full U.S. Court of Appeals for the D.C. Circuit rejected an appeal by Trump's lawyers to reconsider the case. The president's team had argued that the House committee had no legitimate legislative purpose for gaining access to the tax records.

The high court's hold would allow Trump's lawyers to file an appeal arguing against the release of the documents. The court gave the president's legal team until Dec. 5 to file its petition for a full briefing and hearing by the justices.

If the full court declines to hear the case, then the lower court rulings will stand. If the justices choose to consider the case, then it would likely be argued this term and a decision could be issued by the end of June 2020, when the court's term ends.

Mazars USA has said it would comply with a court order to release Trump's tax records.

The court's ruling also affects a separate bid to get access to the president's tax records. A New York grand jury issued a subpoena directed at Mazars USA at the request of Manhattan District Attorney Cyrus Vance Jr. He is investigating alleged hush-money payments made to two women during the 2016 presidential campaign. Vance has argued that the tax records could shed light on whether Trump or anyone in his organization falsified business records to hide the payments to adult film actress Stormy Daniels and former Playboy model Karen McDougal.

The president already has asked the Supreme Court to review that case. Just like the case brought by the House Oversight Committee, a lower court and a federal appeals panel have ruled against the president.