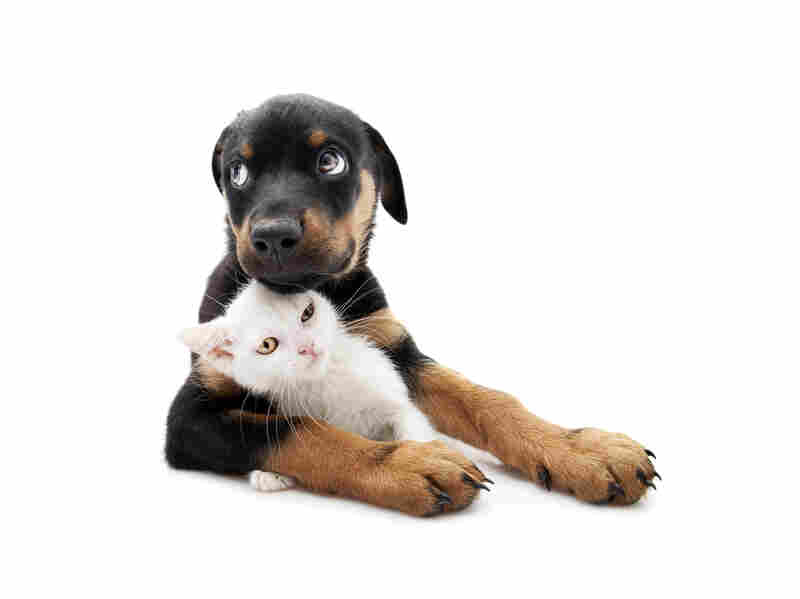 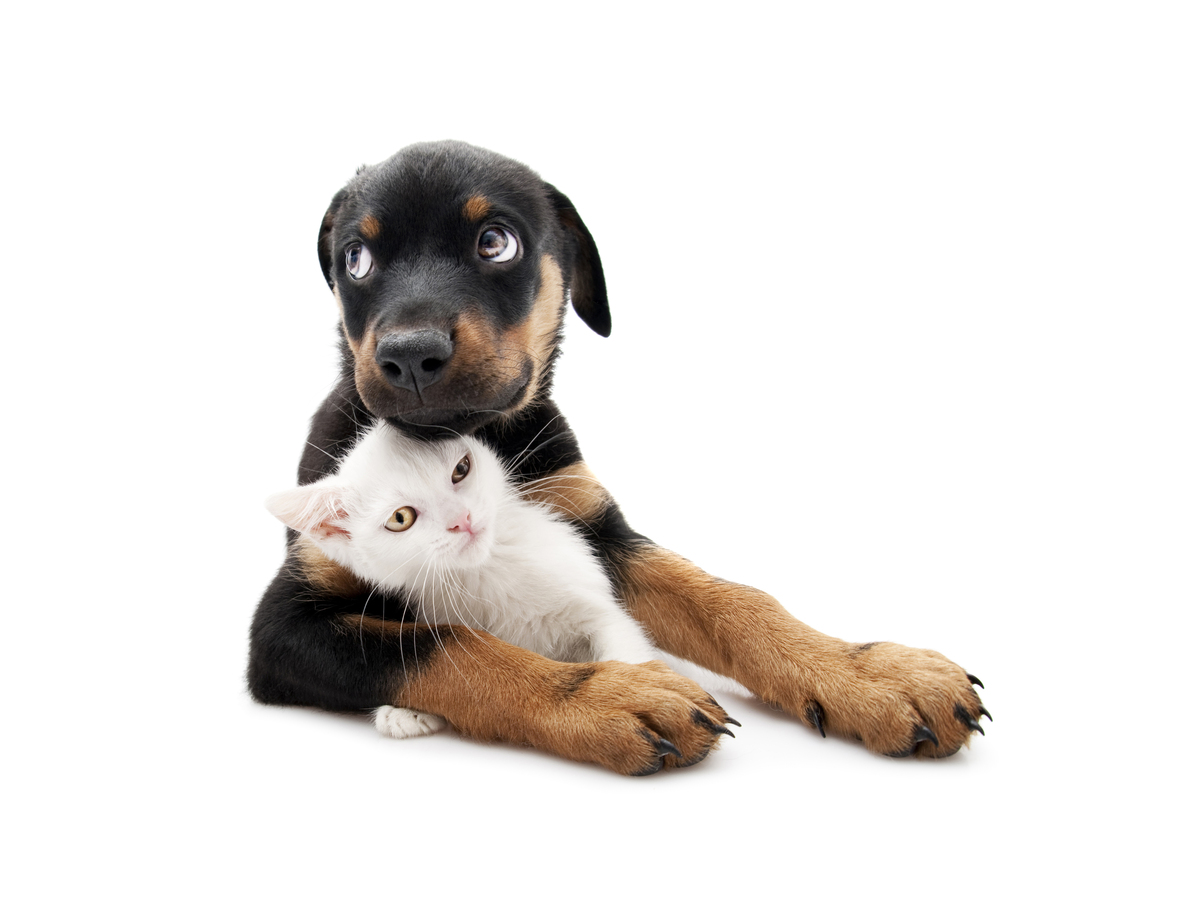 Cruelty to animals is now a federal crime under a new law signed by President Trump on Monday.

The Preventing Animal Cruelty and Torture Act (PACT) is a bipartisan initiative that bans the intentional crushing, burning, drowning, suffocating, impalement or other serious harm to "living non-human mammals, birds, reptiles, or amphibians."

The penalty for violating the law can include a fine, a prison term of up to seven years or both.

The measure was introduced in the House by Ted Deutch, D-Fla., and Vern Buchanan, R-Fla., and pushed through the Senate by Richard Blumenthal, D-Conn., and Patrick J. Toomey, R-Pa.

Animal Cruelty As A Federal Crime: Trump Is Expected To Sign Bill Passed By Congress

Animal welfare activists said a federal law was necessary even though every state already has laws criminalizing animal cruelty. They argued that the lack of federal legislation made it difficult to prosecute animal cruelty cases that span different states or jurisdictions.

"PACT makes a statement about American values. Animals are deserving of protection at the highest level," Kitty Block, president and CEO of the Humane Society of the United States, said in a statement.

"I'm grateful to see the PACT Act finally signed into law. The barbaric torture of animals has no place in a civilized society and should be a crime — and thanks to this new law, now it is," Blumenthal said. "Senator Toomey and I worked together for years to ensure that this kind of despicable torture of animals is forbidden for good."

The new law was endorsed by some law enforcement groups, such as the National Sheriffs' Association and the Fraternal Order of Police, who say there is a link between extreme animal cruelty and violence against people.