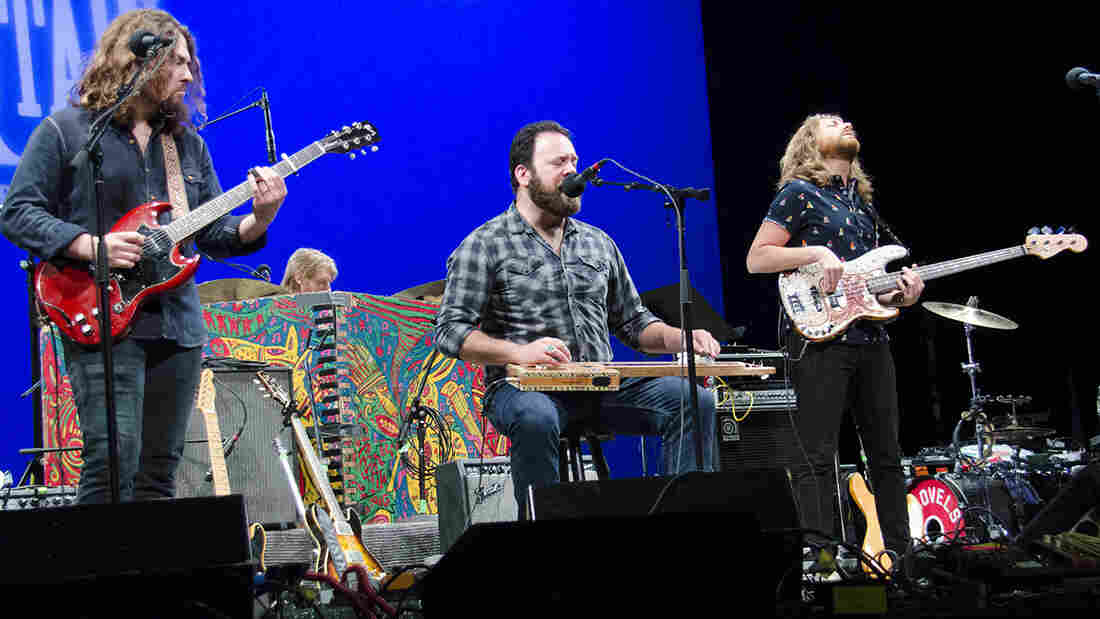 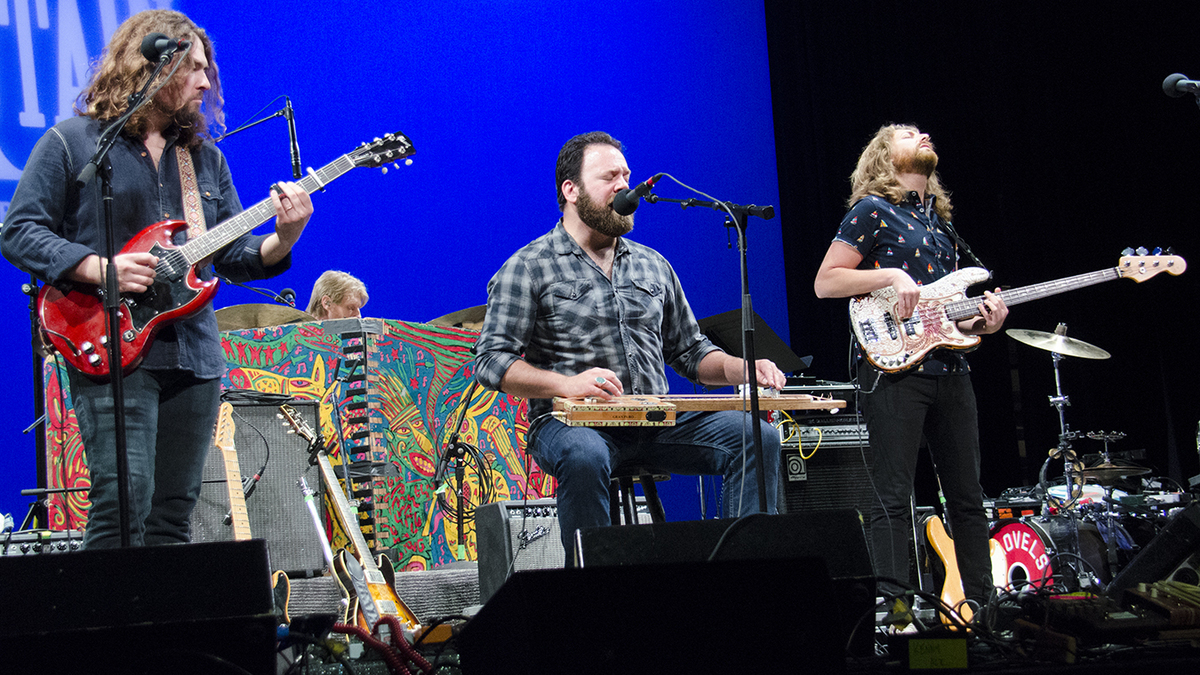 Baltimore's Cris Jacobs happily tromps a well-worn musical footpath connecting country, bluegrass, blues and funk. After a decade and five records with the jam band The Bridge, Jacobs is out now with his second solo album, Color Where You Are. Jacobs and his ace four-piece band stopped by Mountain Stage on Oct. 6, 2019 for a show at the Culture Center Theater in Charleston, W.Va. to share his latest tunes with an appreciative audience.

Host Larry Groce said Jacobs was obviously a super talent, as evidenced by the company he keeps; Jacobs has opened tours for Steve Winwood, Sturgill Simpson and just collaborated on an album called Neville Jacobs with iconic New Orleans musician Ivan Neville of The Neville Brothers. "He is in tall timber and rightly so. He can play, he can sing, he can write songs and he has a fantastic band," Groce said. "Since he got married, he and his wife have had two little girls and his life has changed, as it should, and his songs have just gotten deeper and better."

Jacobs and his band (Jonathan Sloane on guitar and backing vocals, Todd Herrington on bass and Dusty Simmons on drums and backing vocals) ease into that deep and wide roots stream on the gorgeously swirling country of "Buffalo Girl," before revving up and unleashing "Rooster Coop," a swampy, Little Feat-like funk romp with Jacobs and Sloane trading off measure after measure of tasty chicken-picking and slide guitar solos before interlacing their guitars in harmony.

Jacobs' vulnerability and soulful singing is on full display as the band's energy cascades down into the harmony-rich rock ballad, "Afterglow." Grabbing his cigar-box guitar, Jacobs fast-spits lyrics while sliding gritty and sweet tones amidst a pointed social commentary on the blues burner, "Under the Big Top." Still armed with the three-stringed cigar box, Jacobs and the band all take blistering turns soloing as a smokestack of Southern rock fire on "Bone Digger," a hypnotic jam from his album Dust To Gold.

Cris Jacobs caps off 2019 with a New Year's Eve stand at The National in Richmond, Va. Next year they appear on the week-long Jam Cruise, as well as both the Colorado and California versions of the WinterWonderGrass festival. 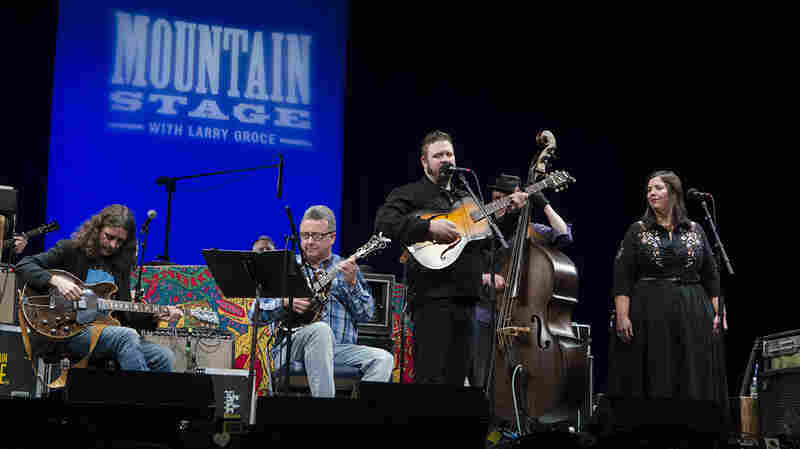 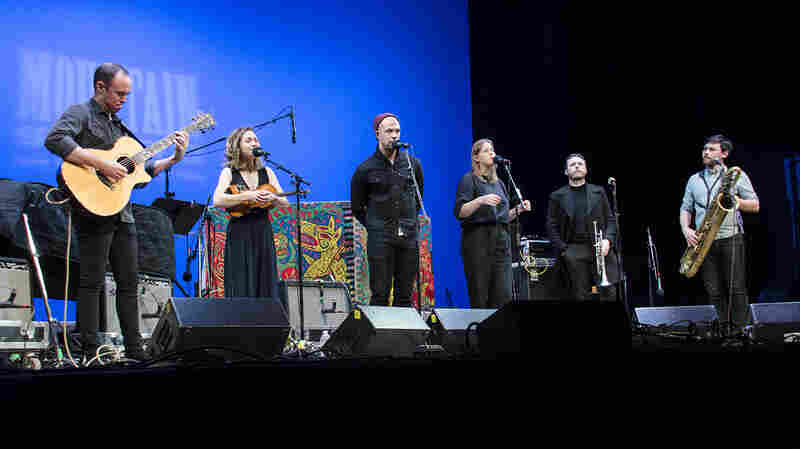 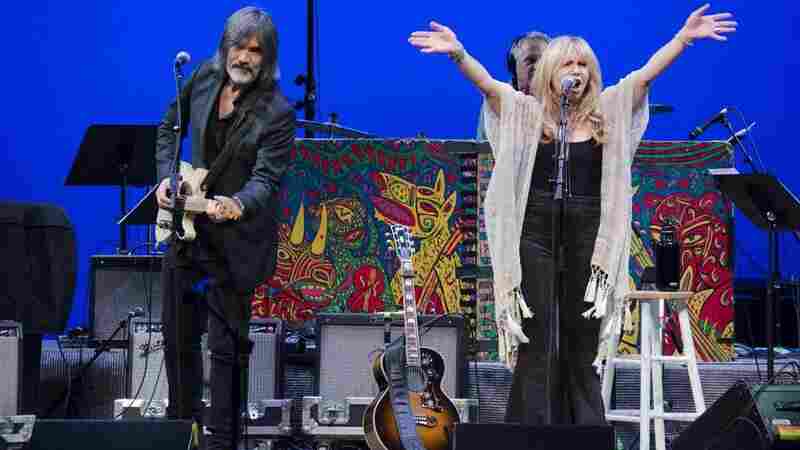 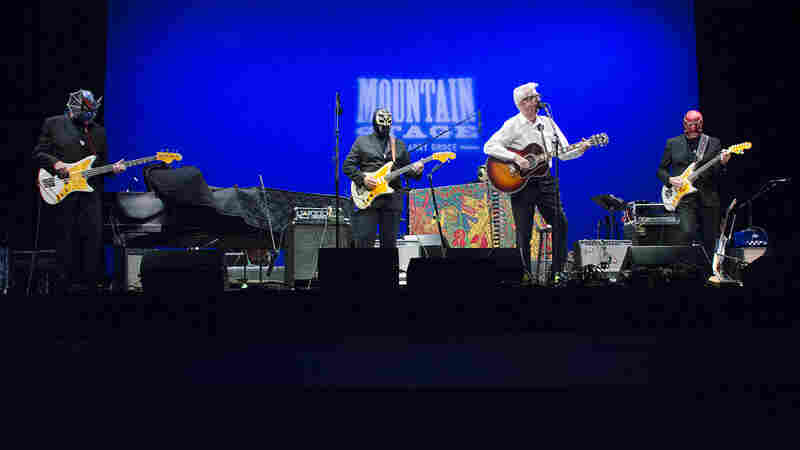 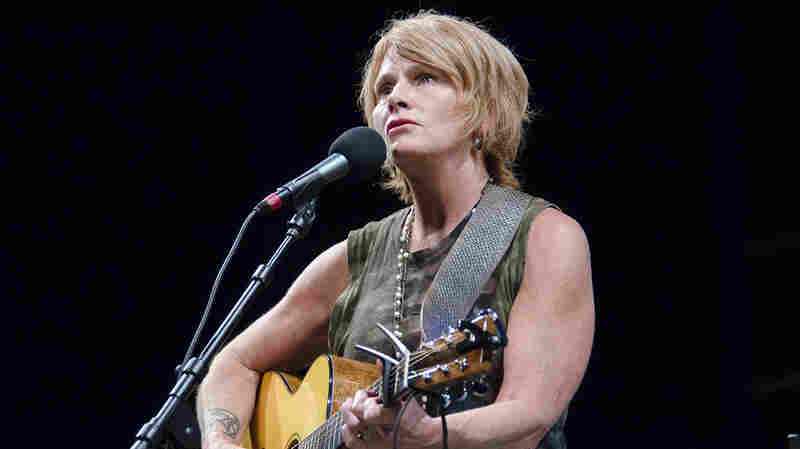 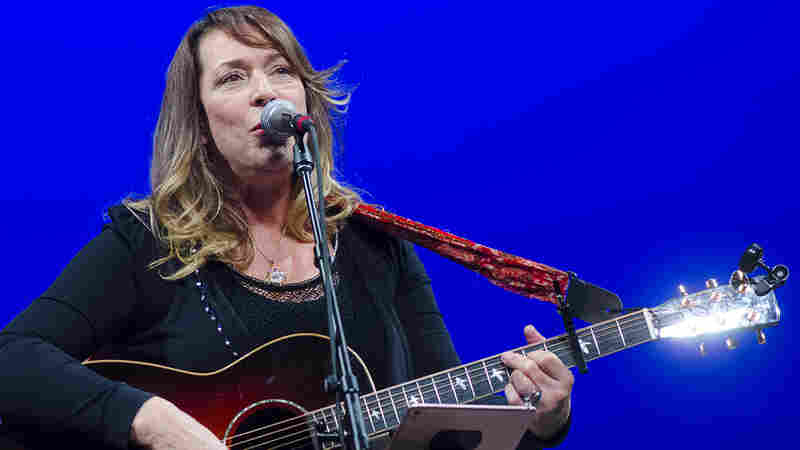