Accessibility links
'Highlights' Magazine Sticks To Winning Formula Of Mixing Fun With Learning In the fast-paced ever-changing world of children's entertainment, Highlights magazine, founded in 1946, slows things down with short articles and puzzles. 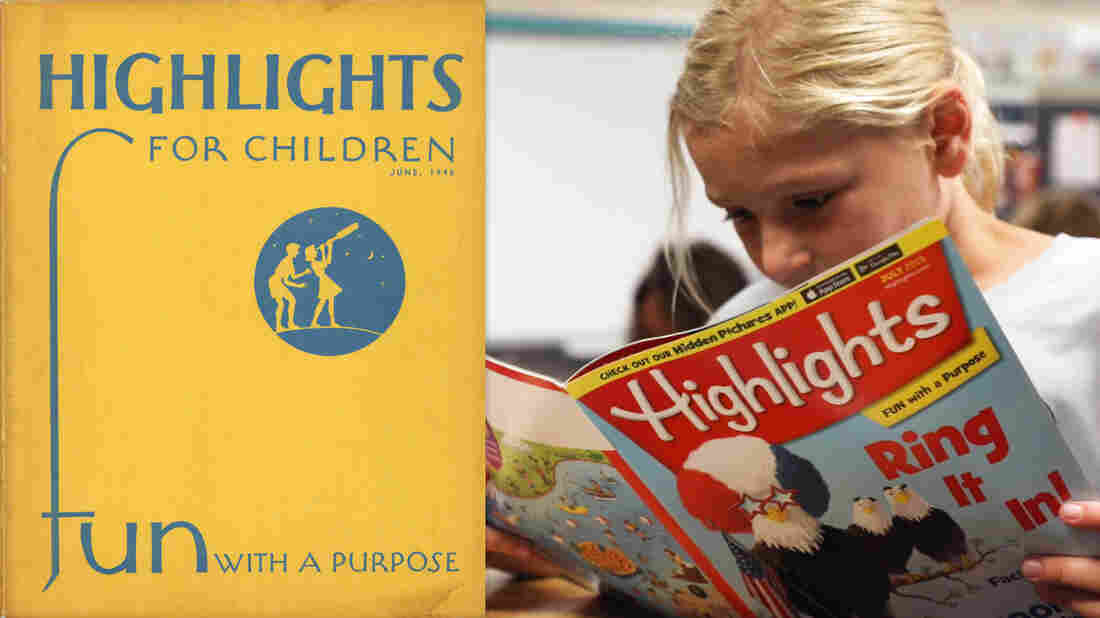 One of the more popular features in the magazine is "Hidden Pictures," the visual puzzle that challenges kids to find small pictures inside a larger scene. Mary Fecteau/WVIZ Ideastream hide caption 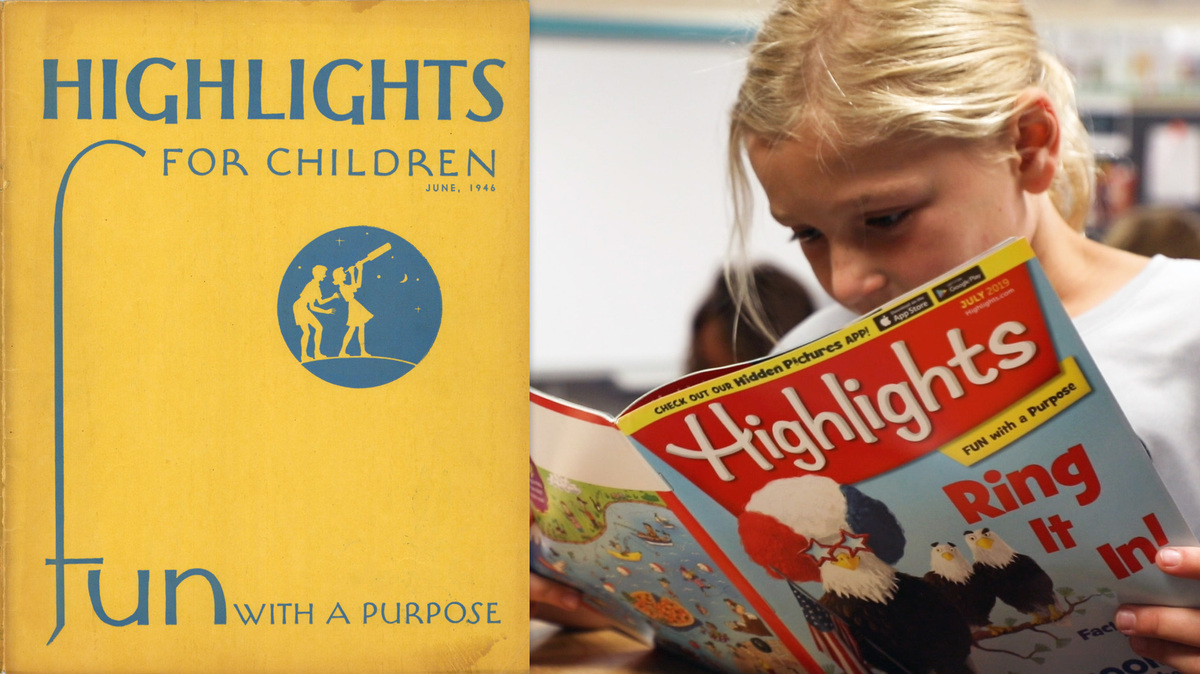 One of the more popular features in the magazine is "Hidden Pictures," the visual puzzle that challenges kids to find small pictures inside a larger scene.

It can be hard to stay relevant in the ever-changing world of children's entertainment, but Highlights For Children magazine has lasted for generations by sticking to the formula of mixing fun with learning.

As Emily Burkhalter's third grade class at Evening Street Elementary School in Worthington, Ohio, is enjoying a free reading period, a top choice among the students is Highlights.

The Gap Between The Science On Kids And Reading, And How It Is Taught

The kids are quick to list off their favorite parts of the magazine, from the articles to the puzzles. The most popular feature among the students is "Hidden Pictures," the visual puzzle that challenges kids to find small pictures inside a larger scene.

Christine French Cully, Highlights' editor-in-chief, says it's one of several legacy features that are recurring elements of the magazine.

Other legacy features include "The Timbertoes," an illustrated comic centered around a wood-carved family, which debuted in Highlights in 1951.

Then there's "Goofus and Gallant," a comic featuring two contrasting characters: Goofus modeling bad behavior, and Gallant modeling good. They first appeared in the pages of Highlights, as elves, in 1948. 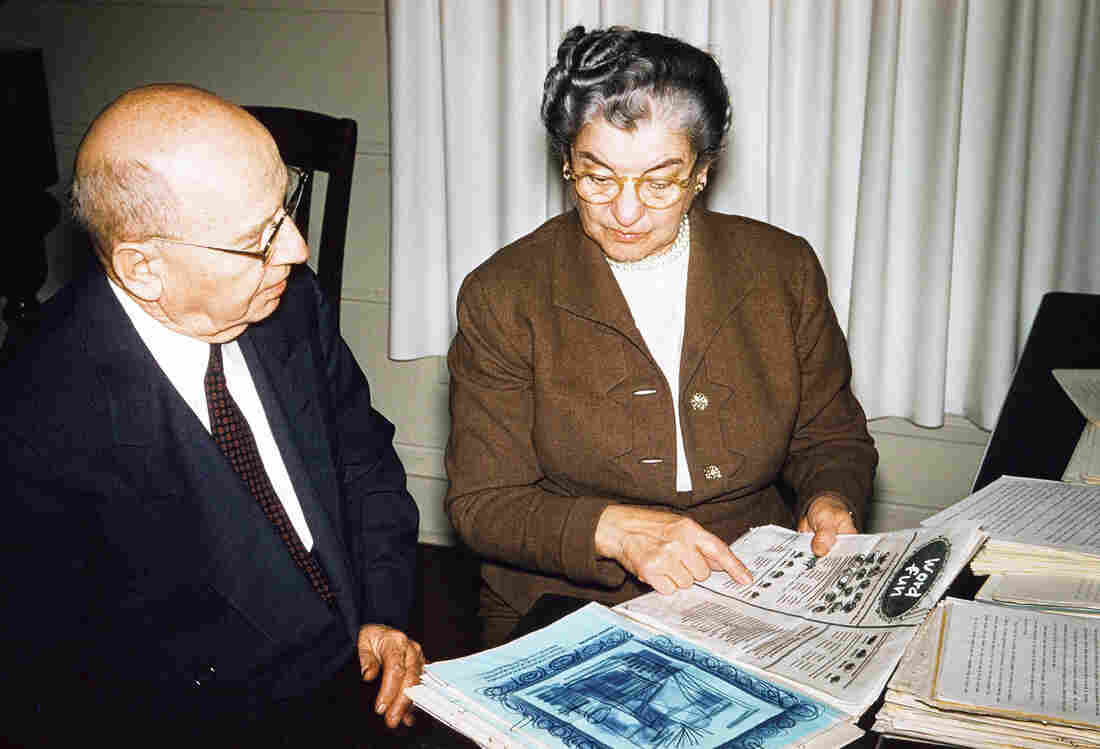 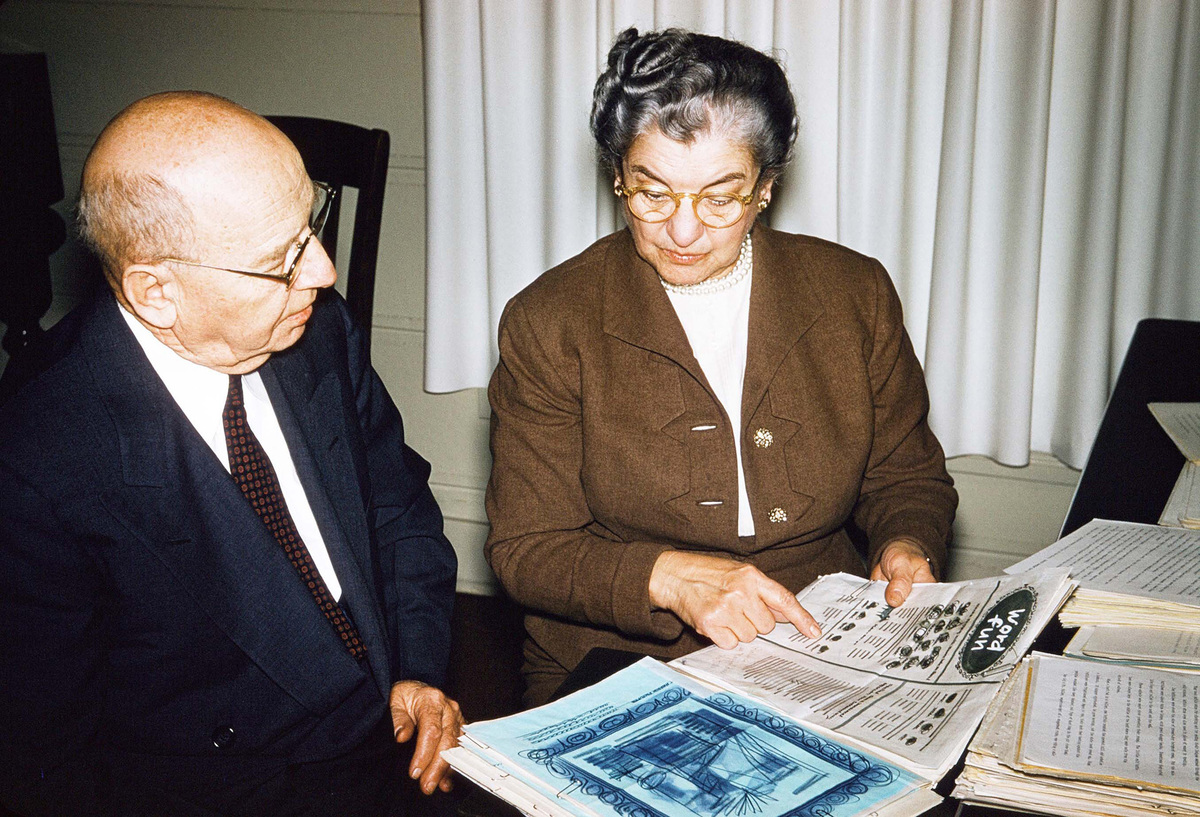 Courtesy of Highlights for Children

"Part of its appeal to young children is its lack of ambiguity," says French Cully. "I mean it's a little black and white. It's practice for the big, harder moral decisions that are going to come later."

Kent Johnson, Highlights' CEO, explains more of what Goofus and Gallant are trying to teach children.

"We're always aspiring to be our Gallant, but also if I do something that's a little Goofus how do I make up for it? How do I apologize? How do I make things right?" Johnson asks.

Johnson knows a thing or two about "Goofus and Gallant." His great-grandfather, Garry Cleveland Myers, created the comic and founded Highlights for Children with his wife Caroline just after World War II.

He says the secret to Highlights' longevity is to constantly remain focused on their number one priority: kids.

"I think adults believe that everything's changed for kids, we've got devices and it's busy and all these things," Johnson says. "But what we know is kids still have some of the same issues they've had since 1946. How do I get along with my siblings? What happens when I have a falling out with my best friend? Those things are universal. Those things aren't changing."

Ellen Barrett is a family development specialist with the nonprofit group Family Connections, in the Cleveland area. She says kids face all sorts of fast-paced entertainment with video games and movies. But Highlights found a way to slow things down and still capture kids' attention, with short articles and puzzles.

"Being able to do something, come back to it, seeing where you left off and where your work was, and then pick up where you left off I think is a really important part of how Highlights magazine can help with brain development," Barrett says.

The company has mobile apps, websites, a podcast, and a tablet version of the magazine.

"In terms of digital, we definitely bring the same experience that the magazine brings to life in a digital format," said Kerstin Reinhart, the director of digital business for Highlights. "We are creating those deeply engaging and fun, enriching experiences. It just happens to be in a different medium."

Johnson says being around as long as Highlights has means grappling with change without changing the foundation of who they are as a company. 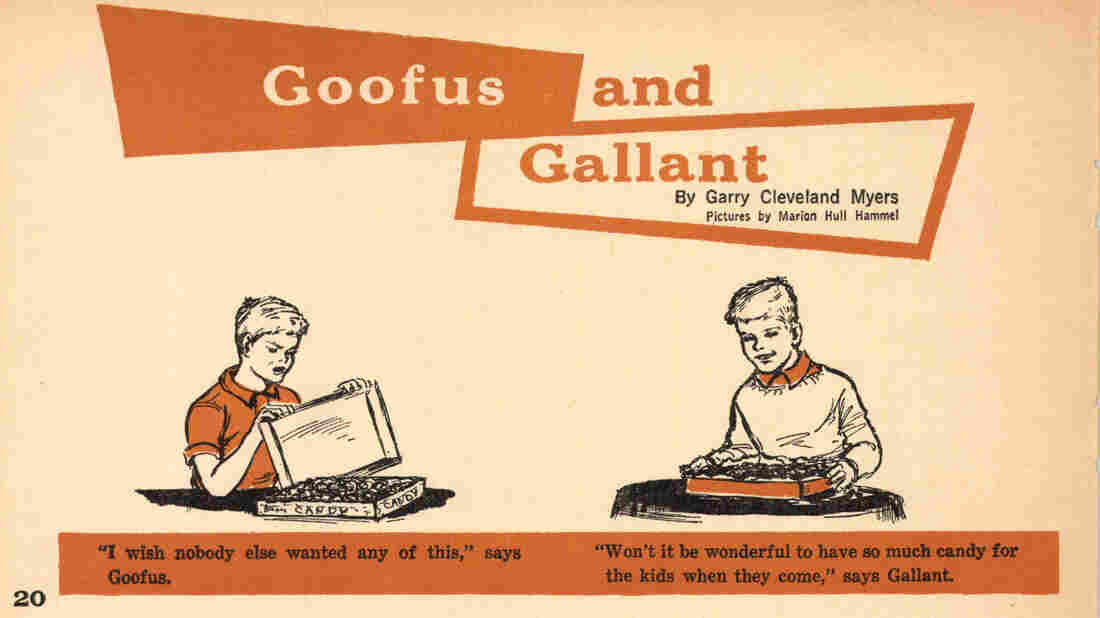 The Goofus and Gallant comic first appeared in Highlights in 1948. Courtesy of Highlights for Children hide caption 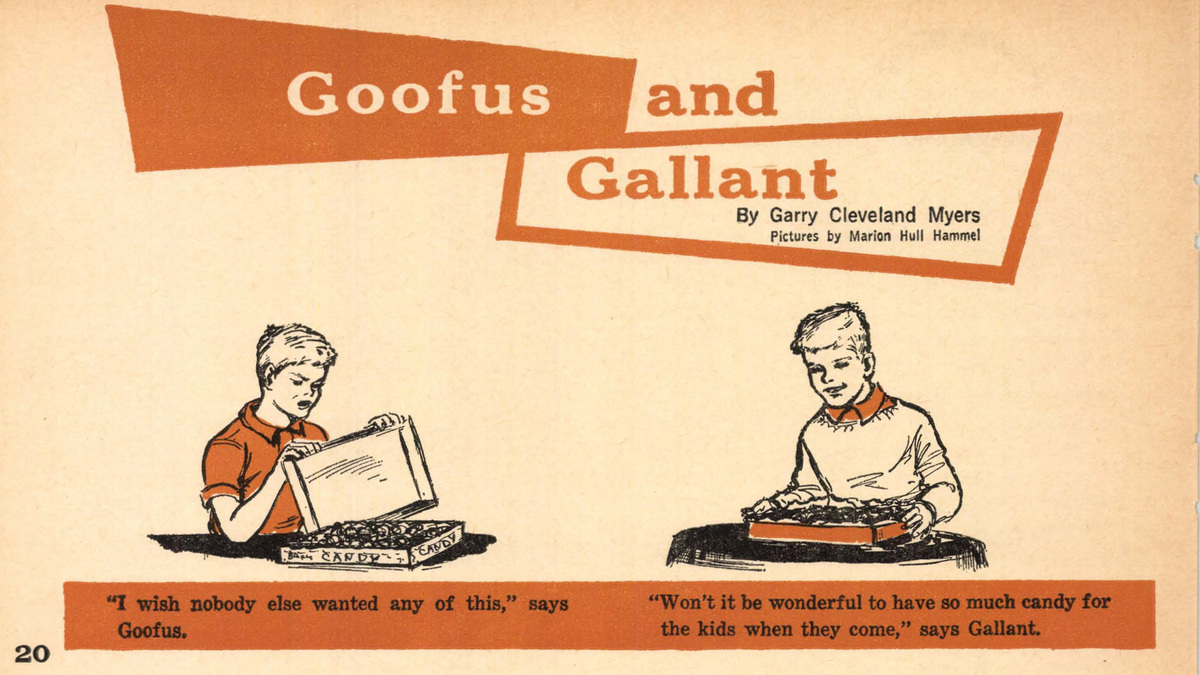 The Goofus and Gallant comic first appeared in Highlights in 1948.

Courtesy of Highlights for Children

And Highlights isn't turning away from its paper-based platform. In fact, it has other titles that are also distributed, such as High 5, which is geared for toddlers and Hello, a nearly indestructible book made for babies.

Meanwhile, Emily Burkhalter says getting students to read is a vital part of learning for third graders, and having Highlights in the classroom is a useful tool.