Accessibility links
Twitter Will Allow Users To 'Memorialize' Accounts Of The Deceased The company received criticism over plans to delete inactive accounts. It later clarified that deletions will not occur until after a "memorial" function is introduced. 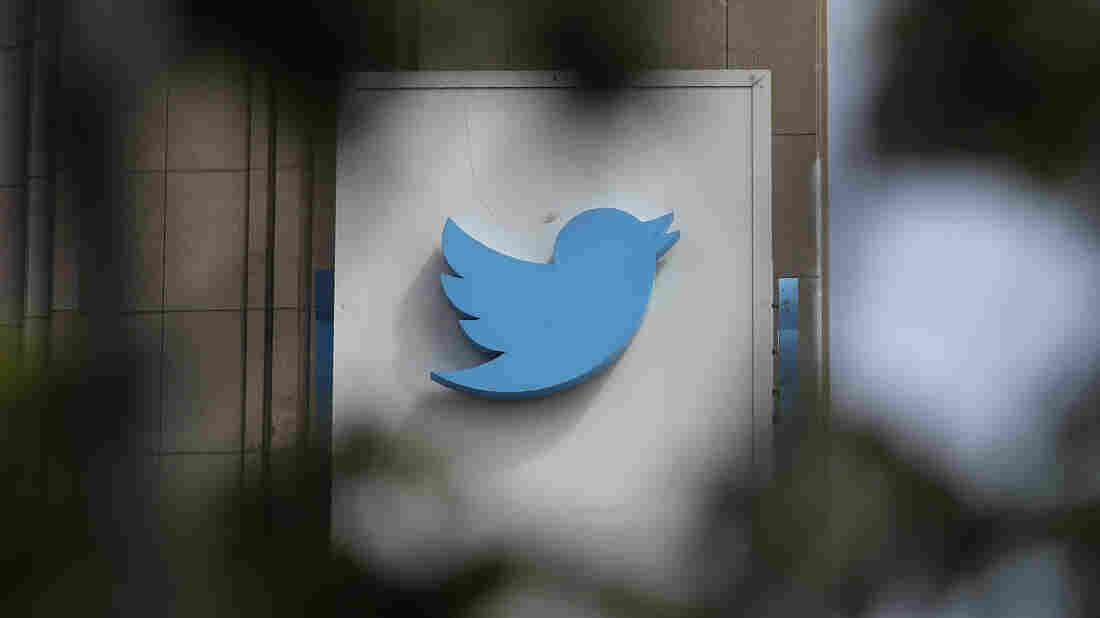 Twitter announced Wednesday it will allow relatives to archive the accounts of deceased loved ones. Jeff Chiu/AP hide caption 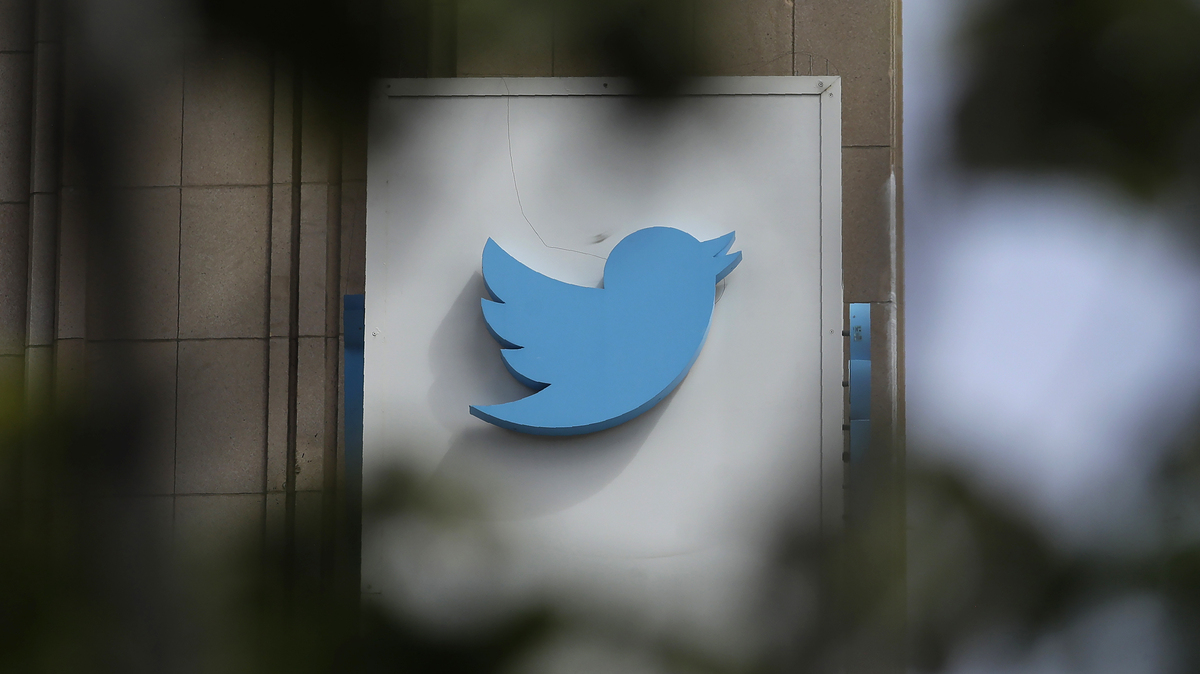 Twitter announced Wednesday it will allow relatives to archive the accounts of deceased loved ones.

Twitter will allow people to permanently archive and memorialize the accounts of deceased loved ones. The company received backlash this week after news broke that it would delete accounts that had not been logged in to in over six months.

A company spokesperson originally said inactive accounts would be removed from the platform starting in December as part of its "commitment to serve the public conversation."

The announcement sparked a mass panic.

Numerous inactive users returned to the platform for the sole purpose of saving their accounts. Popular K-pop star Taeyang tweeted twice Wednesday, his first tweets since 2016. His messages were simple: One was a photo of a sun-shape balloon; the other just said, "Hello."

However, to many, the initial plan to delete inactive accounts wasn't about losing a handle. It meant they might lose a digital remnant of their loved ones.

Harris Wittels, a comedian and television writer, died four years ago, yet his Twitter account was active Tuesday. His sister, Stephanie Wittels, logged on after she read that inactive accounts would be culled.

"Twitter is going to start deleting inactive accounts in December, and it would be a goddamn tragedy if this account got sucked into oblivion," Wittels tweeted from her brother's account. "So I'm tweeting to ensure that doesn't happen."

For others, it wasn't possible to log on and tweet again. Drew Olanoff wrote in TechCrunch that he doesn't have his late father's password and thus cannot preserve his "quirky nerdy tweets."

"It's my way, odd or not, of remembering him. Keeping his spirit alive. His tweets are timestamped moments that he shared with the world," Olanoff wrote.

Horrified and scared to think I'll lose traces of my dead partner, or my dead friends. It should be possible to free up usernames without eradicating the work and words of those who are no longer around.

Twitter CEO Jack Dorsey tweeted Wednesday the company miscommunicated and is working to clarify its message.

Later, the company's support account apologized for the confusion. It said the account removals will only occur in the European Union and only after a way to archive accounts is created.

"We've heard you on the impact that this would have on the accounts of the deceased," the company tweeted. "This was a miss on our part. We will not be removing any inactive accounts until we create a new way for people to memorialize accounts."

It is not clear when this function will become available.

Until then, Internet historians are offering solutions to those worried about their loved ones. Volunteers with The Internet Archive, a nonprofit digital library, created a public form that will collect the Twitter handles of deceased people and archive their accounts to the best of their abilities.