Accessibility links
Why We Sometimes Make Decisions That Mystify Us In a fit of anger or in the grip of fear, many of us make decisions that we never would have anticipated. This week, we look at situations that make us strangers to ourselves — and why it's so difficult to remember what these "hot states" feel like once the moment is over. 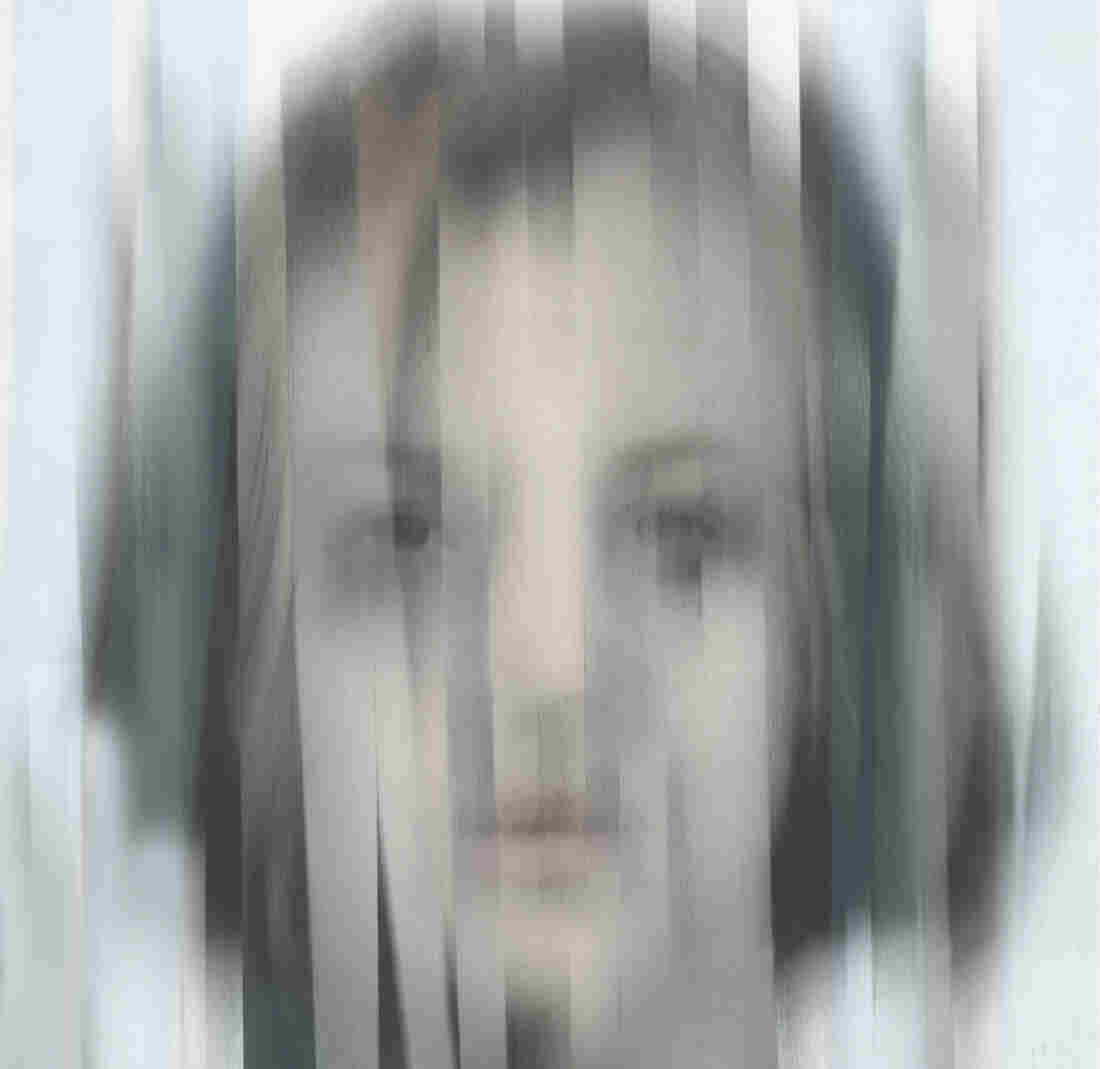 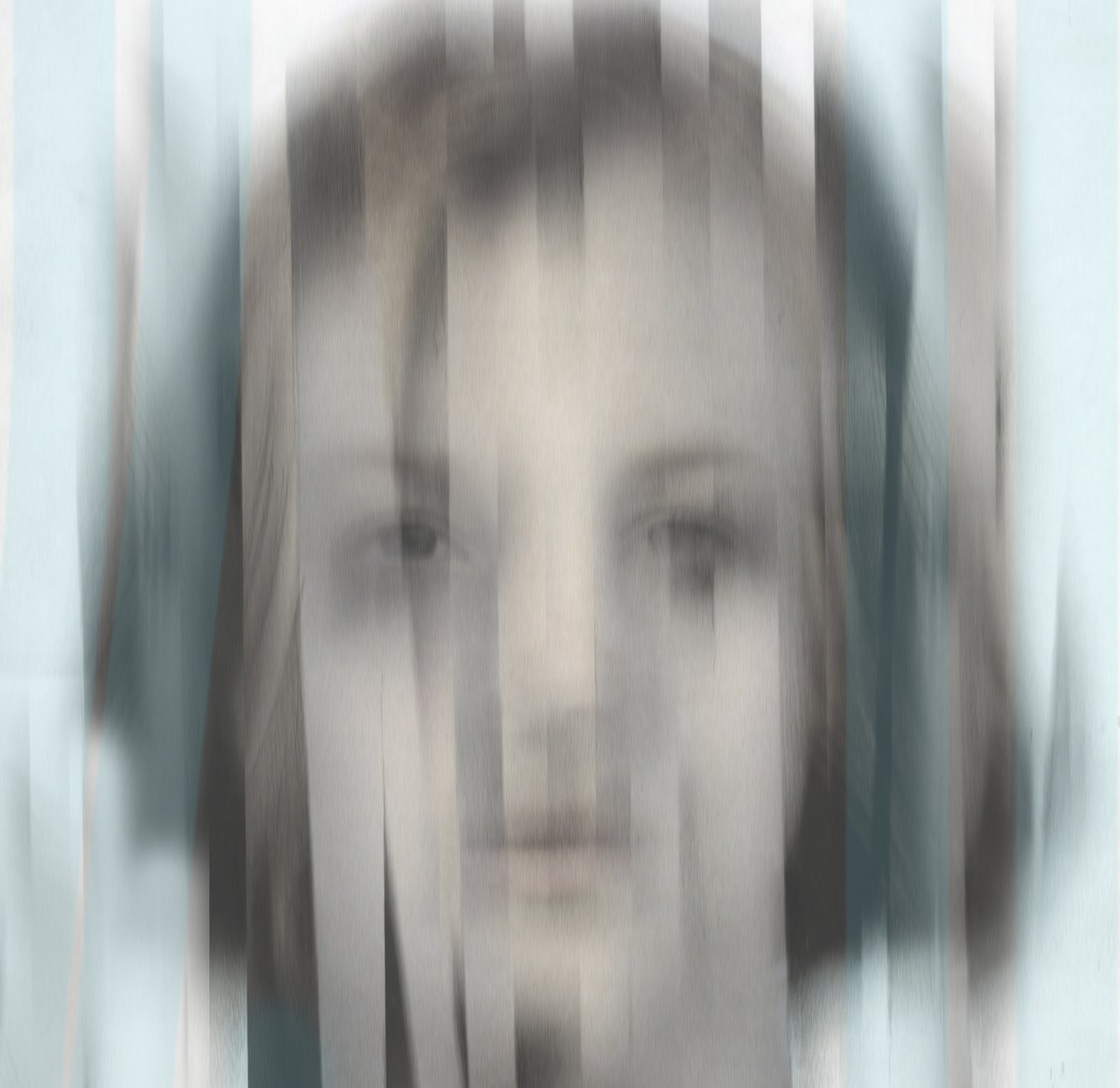 For years, George Loewenstein's exercise routine involved running up a steep hill. As he made it to the top of the peak, all he could think about was the pain. But once he reached the top, it was as if he was struck with amnesia. That pain, he says, "was all forgotten within maybe 10, 20 seconds."

A few days later, George would lace up his sneakers and scale the hill again, and his mind followed the same pattern. George realized that each of his emotional states were little worlds unto themselves — the runner in pain had little understanding of the carefree person going downhill, and vice versa. It occurred to George, who's a psychologist and economist at Carnegie Mellon University, that this gap in perception applies to more than running.

"I realized that when you're not in pain or cold or experiencing a powerful emotion like anger or fear, it's very difficult to imagine yourself in that situation," he says.

This phenomenon can help us understand why we sometimes act in ways that mystify us, whether it's making an impulsive decision when we're hungry or freezing in a moment when we expected to be assertive.

This week on Hidden Brain, we explore how certain situations cause us to become strangers to ourselves. We hear from people who can't reconcile the person they believe themselves to be with their actions while in the grip of an intense feeling. And we look at the deep psychological mystery that occurs during these moments: no matter how many times we discover the strangers living inside us, the next time always catches us by surprise.

"Enduring Pain for Money: Decisions Based on the Perception and Memory of Pain" by Daniel Read and George Loewenstein in the Journal of Behavioral Decision Making

"The Effect of Sexual Arousal on Expectations of Sexual Forcefulness" by George Loewenstein, Daniel S. Nagin, Raymond Paternoster in the Journal of Research in Crime and Delinquency