Accessibility links
Clive James, Writer, TV Host And Cultural Critic, Dies At 80 "Fiction is life with the dull bits left out." That is just one of the many clever observations of the writer, TV host and cultural critic Clive James. He died Sunday in Cambridge, England. 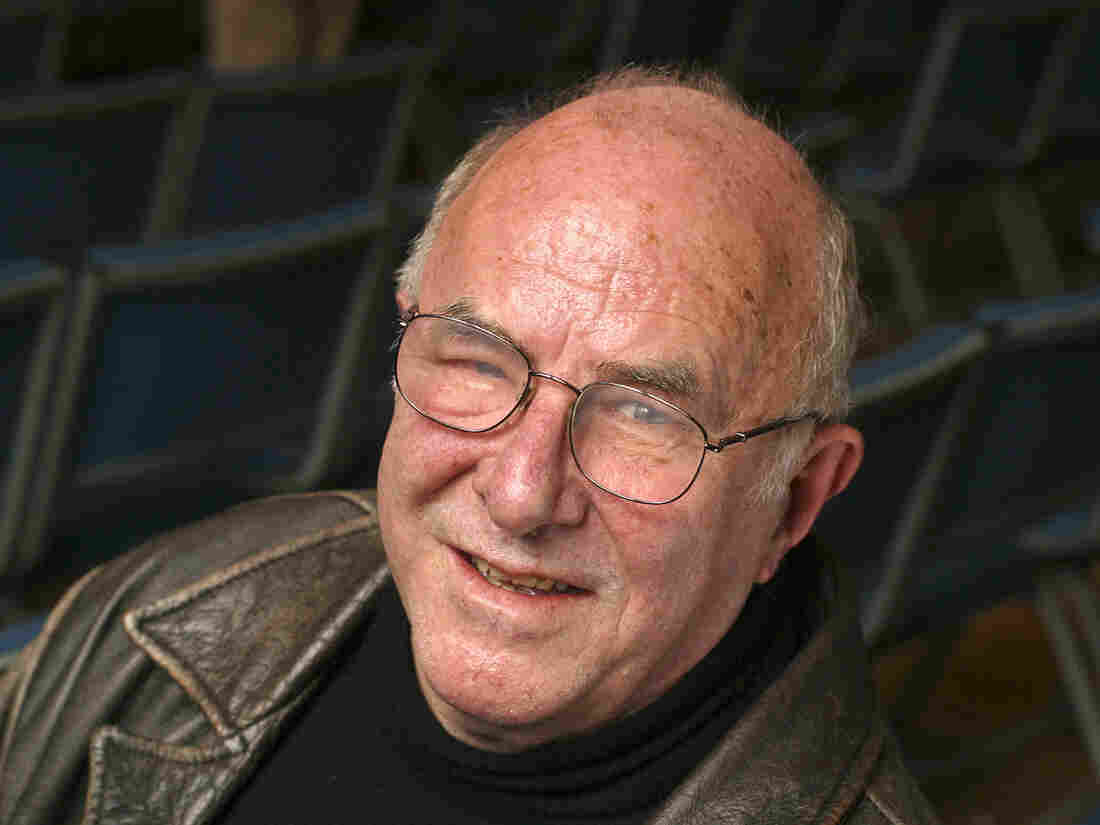 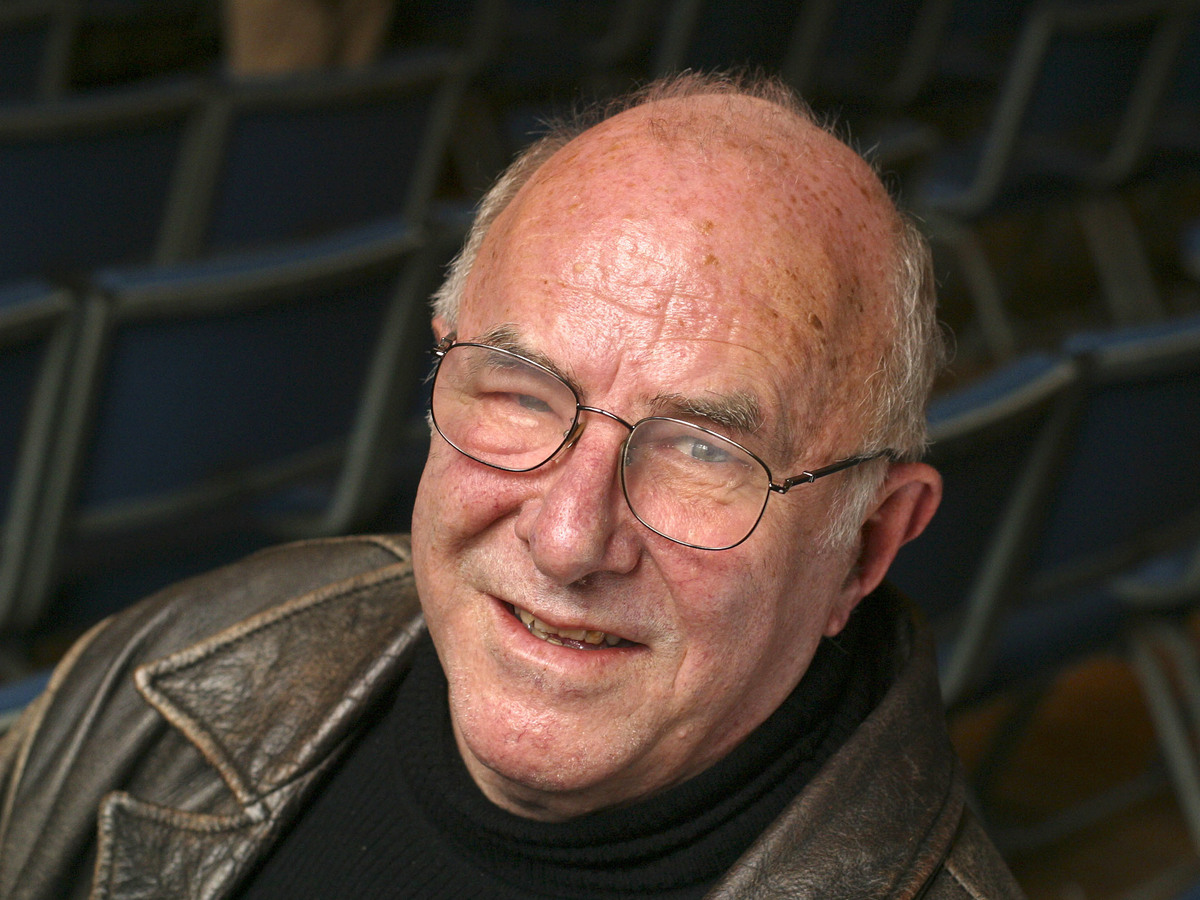 In childhood, "telling stories was crucial to my existence and indeed to my survival," writer and cultural critic Clive James said. He died Sunday at age 80.

"Fiction is life with the dull bits left out." That is just one of the many clever observations of the writer, TV host and cultural critic Clive James, who died at his home in Cambridge, England, on Sunday. James suffered from multiple illnesses in recent years, including leukemia. He was 80 years old.

James was one of Britain and Australia's best-known wits, a playfully erudite and prolific writer whose body of work includes novels, memoirs, criticism and poetry.

"Here is a book so dull that a whirling dervish could read himself to sleep with it," he wrote in his review of Soviet leader Leonid Brezhnev's memoirs.

His friend and fellow satirist P.J. O'Rourke marvels at James' way with a phrase, no matter what he was writing.

"He was that rare person who could do any kind of writing," O'Rourke said. "His memoirs ... are wonderful and very un-self-indulgent, unlike the modern version of that genre. He was a good novelist. Brrm! Brrm! is lots of fun. He's an excellent poet, one of the best living poets in the English language. And of course, he was a critic."

O'Rourke — who is not a regular TV viewer — even delighted in James' reviews of that medium.

"His television criticism was so good that I have read all of it, even though I haven't the likeliest idea what he's talking about, because I've never seen any of the shows," jokes O'Rourke.

Among the flood of tributes to James, Veep creator and movie director Armando Iannucci tweeted: "I used to practically hug The Observer in spasms of laughter reading Clive James' TV reviews; 'The Crystal Bucket' is one of the funniest books around. And 'Cultural Amnesia' is an amazing book for reminding you that thinking can be joyful. His influence is incalculable."

James didn't just observe from the sidelines. He spent plenty of time in front of the camera, hosting variety shows and interviewing fellow writers and other artists on Talking In The Library.

Clive James' childhood in Sydney was rooted in tragedy. His father was a prisoner in a Japanese war camp. When he was finally released, he was killed when the plane carrying him home crashed.

"That was the cruelty of it," James told NPR in 2009. "My mother had waited all that time, then she'd received notification he was alive after all, then all that was taken away from her when the plane crashed on the way back."

James was five years old at the time. "I just didn't know what was going on. I just knew that my mother was unhappy, and that's always unsettling." James told NPR it was "remarkable that I did not become first a delinquent, then a felon, and then a prisoner." He said his "gift for the English language" is what saved him.

"Telling stories was crucial to my existence and indeed to my survival," he said. "I was actually the kind of boy who was born to be picked on. I was snotty and know-it-all and I was ganged up on and chased and ragged until I hit on the scheme when I was being chased of suddenly sitting down and organizing a discussion group and telling stories."

The death of James' father haunted him. According to The Guardian, James was inspired to write the poem My Father Before Me after visiting his father's grave at the Sai Wan war cemetery in Hong Kong.

O'Rourke says he could talk to James about anything. "Absolutely anything. I mean ... It could be pocket lint. And Clive would have something insightful to say about it."

In 2010, James was diagnosed with leukemia. He also suffered from emphysema and kidney failure. A statement from his agent reads that James "endured his ever multiplying illnesses with patience and good humor, knowing ... that he had experienced more than his fair share of this 'great, good world.' "