Accessibility links
Iraq's Prime Minister Resigns After Weeks Of Anti-Government Protests Adel Abdul-Mahdi, who first offered to step down a month ago without a timetable, said he would demand that parliament accept his resignation. 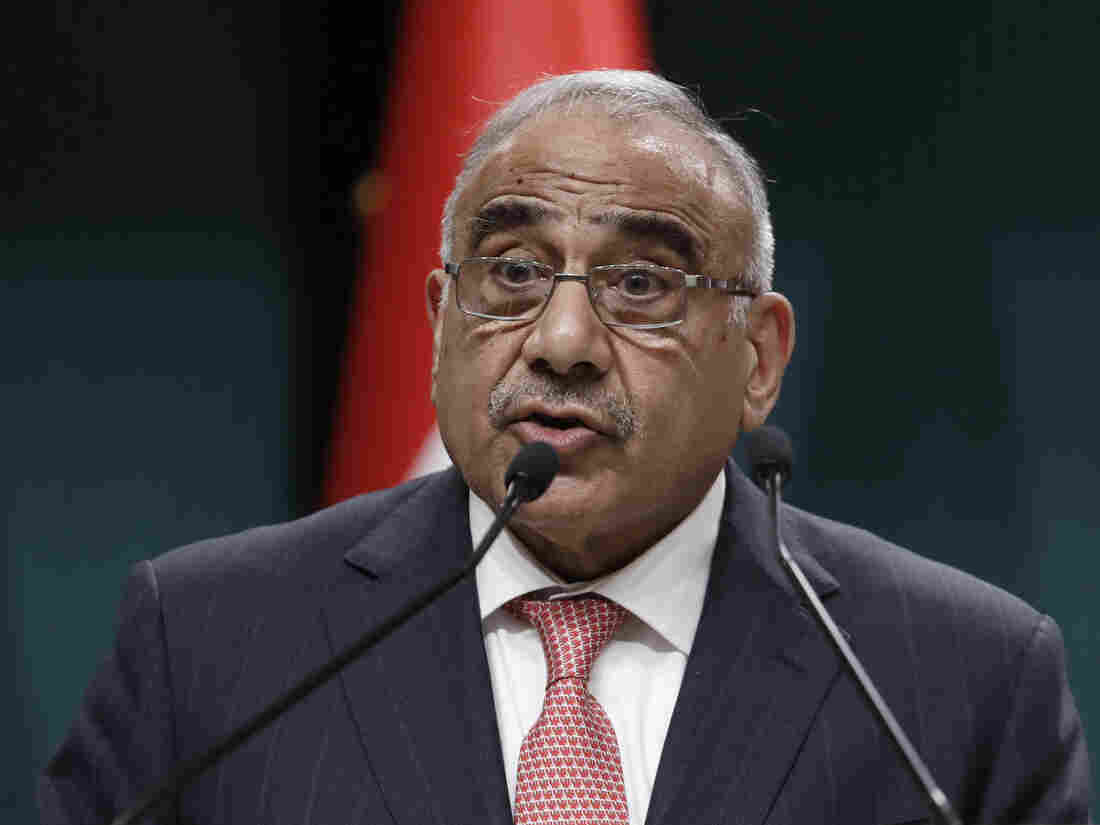 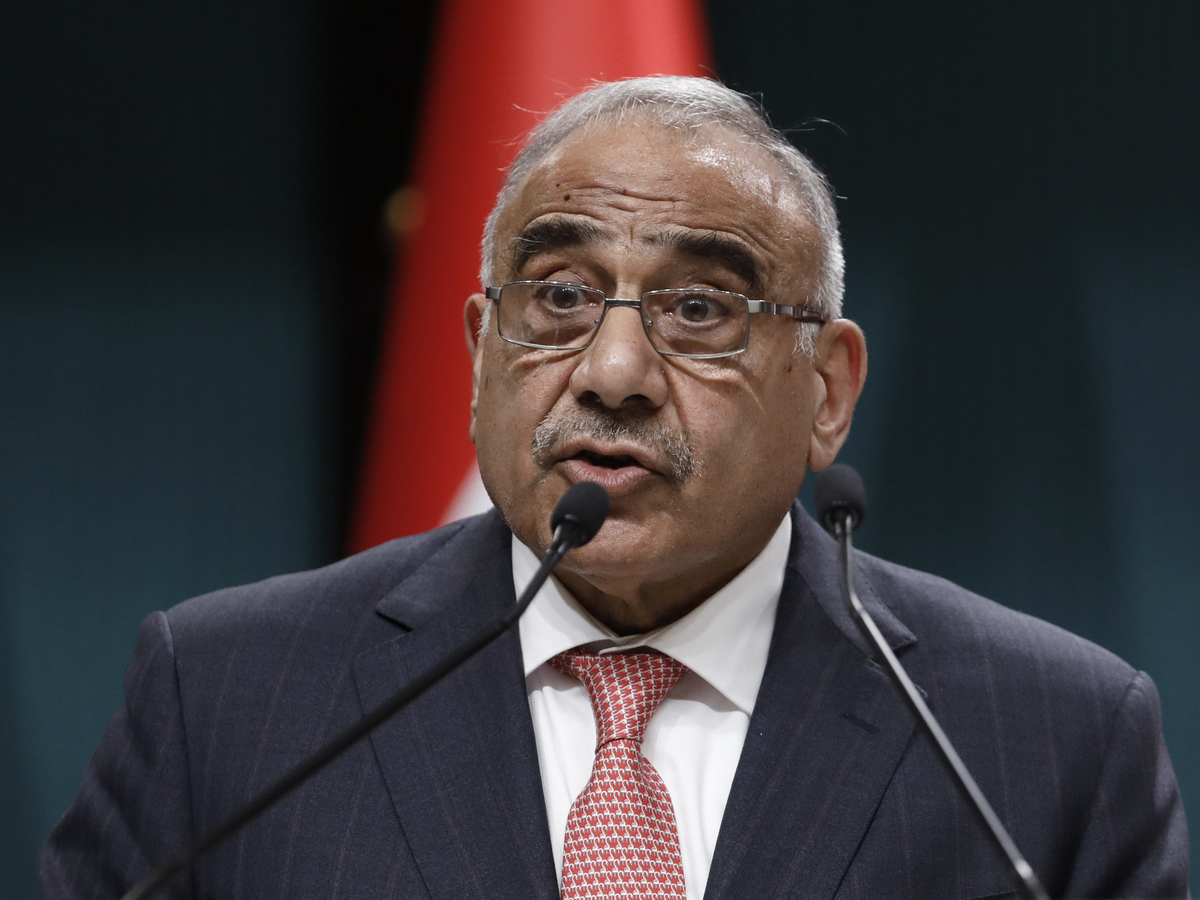 Iraqi Prime Minister Adel Abdul-Mahdi speaks to the media during a joint news conference with Turkish President Recep Tayyip Erdogan, in Ankara, Turkey, in May.

Iraq's Prime Minister Adel Abdul-Mahdi said Friday he would step down following weeks of violent protests and a call for his ouster by the country's top Shia Muslim cleric.

"In response to this call, and in order to facilitate it as quickly as possible, I will present to parliament a demand (to accept) my resignation from the leadership of the current government," the prime minister said in a statement translated by Reuters.

Nearly a month ago, Abdul-Mahdi indicated his agreement in principle to resign, but didn't give an exact date.

In the latest statement, he appeared to put the timing of the resignation in the parliament's court.

Dozens of protesters have been killed and hundreds more injured in clashes with police since popular unrest swept across parts of Iraq's south beginning on Oct. 1, when thousands took to the streets demanding jobs, an end to corruption and what they said was Iran's meddling in Iraq's internal affairs.

In the last 24 hours, security forces have fatally shot at least three dozen people during protests in the southern city of Nasiriya, in the bloodiest day of anti-government demonstrations in some two months. There were also reports of at least two protesters killed in the capital, Baghdad.

Earlier Friday, Grand Ayatollah Ali al-Sistani, Iraq's top Shia cleric, suggested that the government had lost control of the situation and that "parliament, from which the current government emerged, must reconsider its choices and do what's in the interest of Iraq."

It followed the storming and burning of the Iran's consulate in the holy city of Najaf on Wednesday. Security forces responded by firing on the protesters. Iranian diplomats were believed to have left the building before the attack and there were no reports of Iranian casualties.

Late last month, Abdul-Mahdi first agreed to step down, pending an agreement on a replacement by the various factions in government.