Accessibility links
In 'Jay-Z: Made In America,' Michael Eric Dyson Contextualizes A Rap Giant Jay-Z drew criticism for partnering with the NFL after having supported Colin Kaepernick. A new biography centers the rapper's business ethos with his lyrics and the concept of the constant hustle. 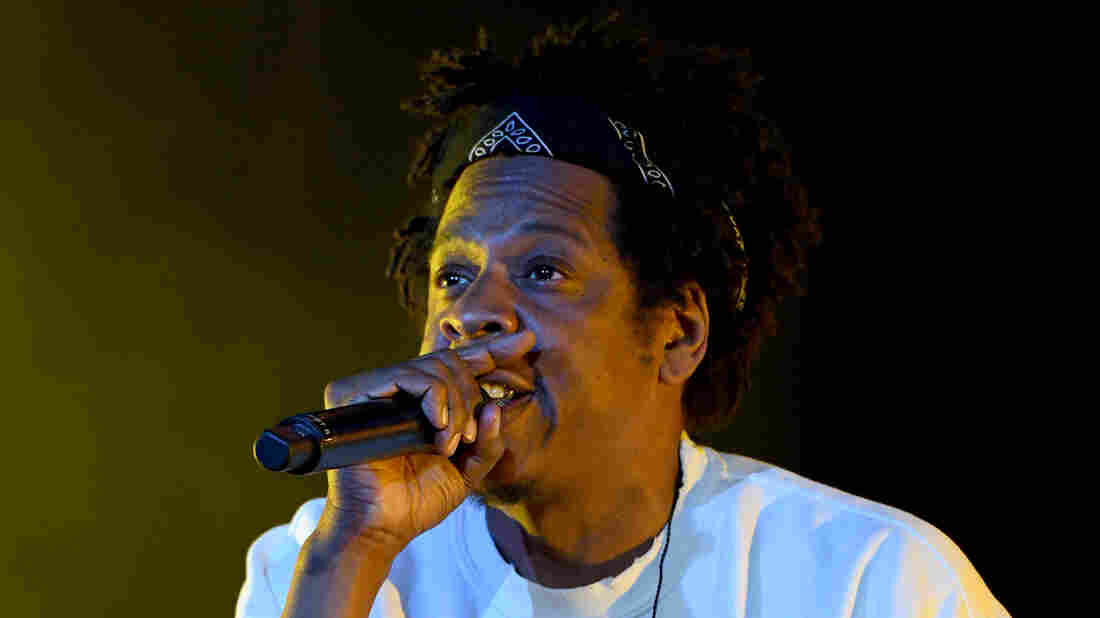 Jay-Z performs at Day 2 of Something in the Water Festival 2019 in Virginia Beach, Va. Craig Barritt/Courtesy of the artist. hide caption 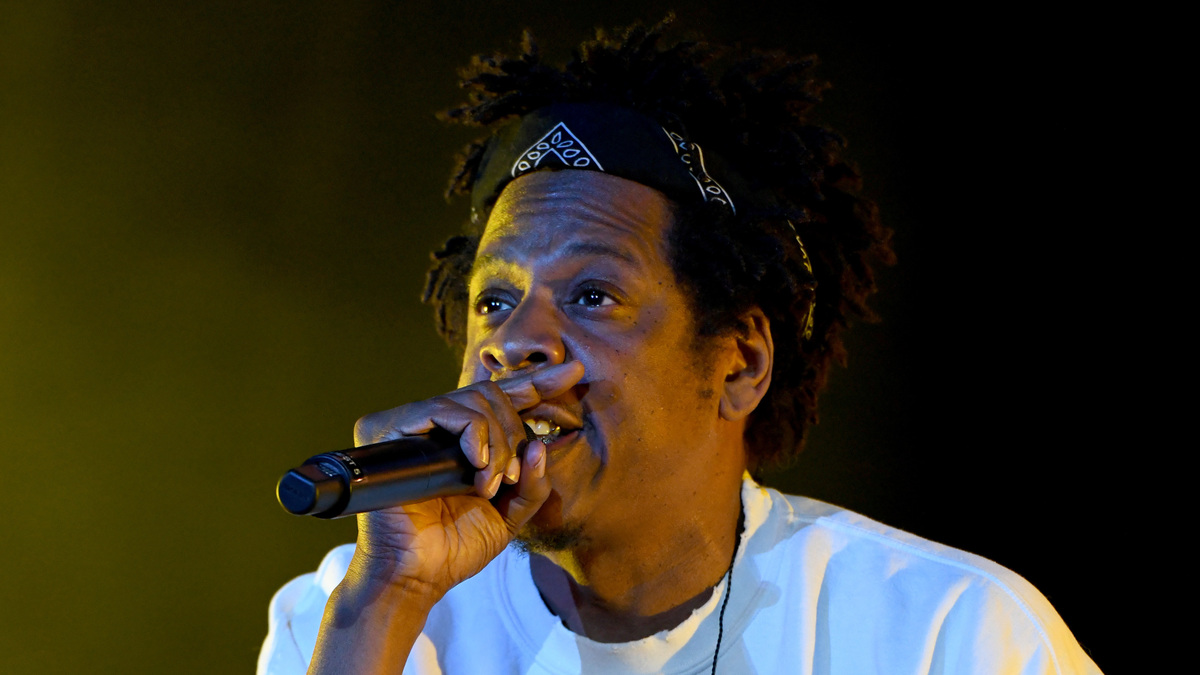 Jay-Z performs at Day 2 of Something in the Water Festival 2019 in Virginia Beach, Va.

Craig Barritt/Courtesy of the artist.

"We as rappers must decide what's most important / And I can't help the poor if I'm one of them / So I got rich and gave back, to me that's the win/win," Jay-Z raps on "Moment of Clarity," which was released over 15 years ago. Jay-Z turns 50 this week and he enters his sixth decade of life as not only a rapper, but as a billionaire who has extended his brand into alcohol, clothing and internet firms, among other things.

In light of the rapper's ever-expanding legacy, Michael Eric Dyson, who has taught a class on Jay-Z at Georgetown University for the past 10 years, has released a new book, JAY-Z: Made in America. Dyson argues that Jay-Z's lyrics — prophetic and profane and hyperspecific to his life — reflect something larger about America. 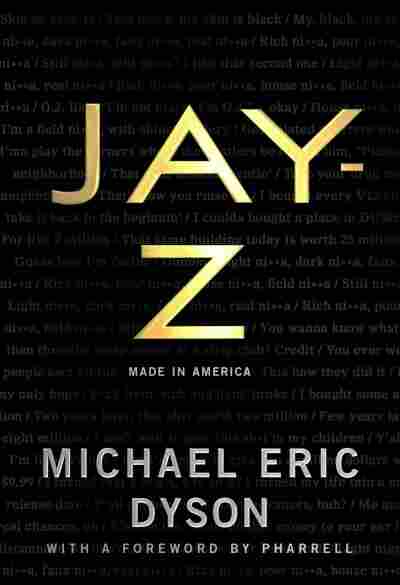 "Jay was at least a decade ahead of Pulitzer Prize-winning historian Walter McDougall who contends in his 2004 book Freedom Just Around the Corner that hustling is the central motif of American history, the dominant measure of the American character," Dyson writes.

NPR's Steve Inskeep speaks to Michael Eric Dyson about his definition of hustling, why Jay-Z's partnership with the NFL post-Kaepernick makes sense and how the rapper's lyrical cadence bears a striking resemblance to Robert Frost. Listen in the player above.

Reena Advani edited the broadcast version of this story.