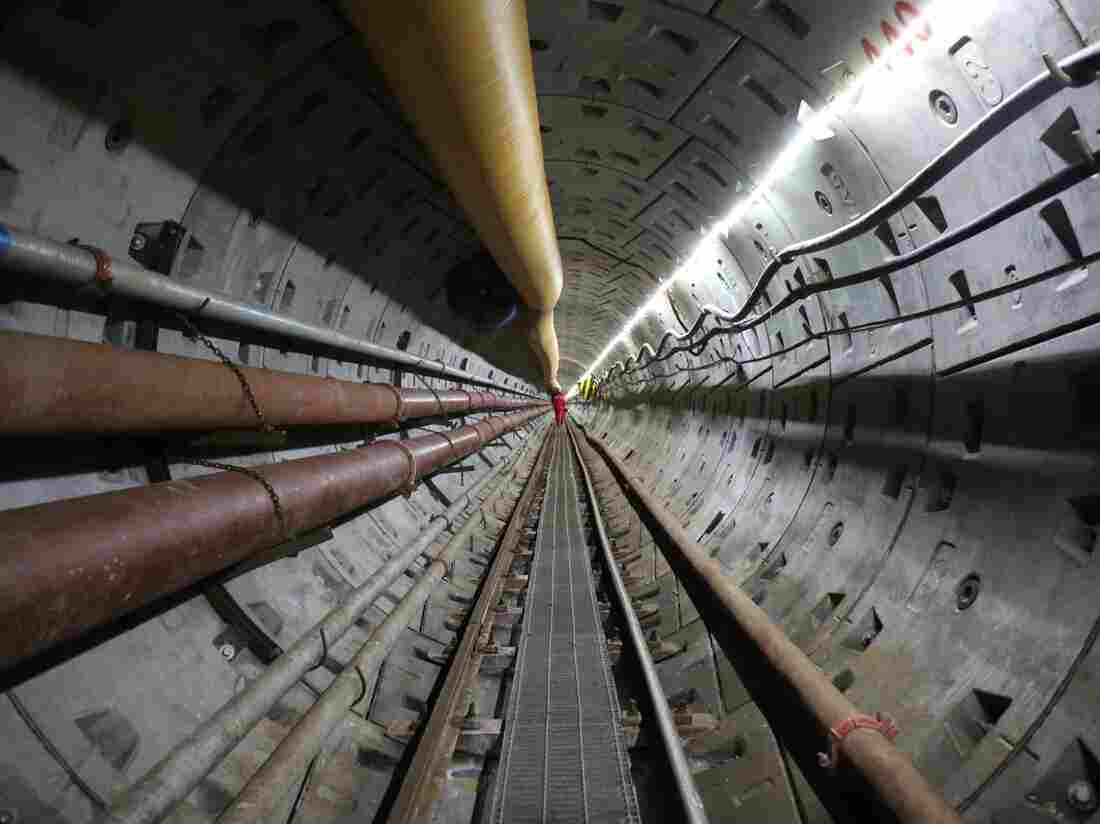 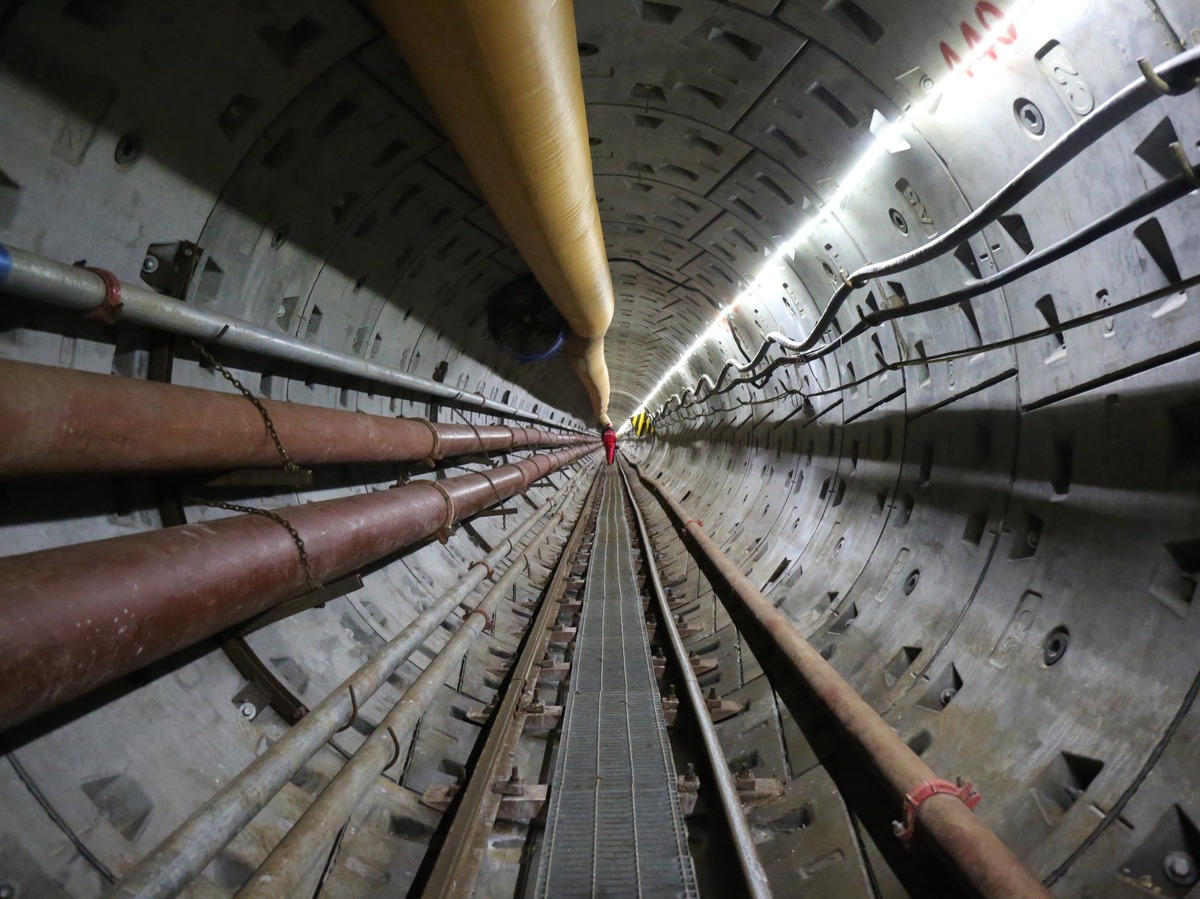 The initial phase of the pipeline was built in just five years, after the China National Petroleum Corp signed a deal worth $400 billion with Russian energy giant Gazprom in May 2014.

Putin and Xi used a four-way video link to monitor the control rooms in their respective facilities as they exchanged speeches. The two leaders then gave the final go-ahead to send and receive gas over their shared border.

"China and Russia are at a crucial stage in their national development, and our relations are entering a new phase as well," Xi said, according to a Kremlin news release about the launch.

Describing the push to create the pipeline, Gazprom CEO Alexei Miller said Monday that the project required 10 new bridges to be built over large rivers, along with more than 100 crossings over small rivers and marshes.

The 30-year energy agreement relies on a push to convert China's border city of Heihe from coal to gas, followed by neighboring areas in the northeast.

In Russia, the new pipeline is called the Power of Siberia; in China, media reports are a bit less evocative, referring to it as the China-Russia east-route natural gas pipeline.

The pipeline is part of China's plan to boost its natural gas use to 10% by 2020. But as the state-run media outlet Xinhua reports, the arduous work of stringing together a gas pipeline through tough conditions will now be followed by the task of creating infrastructure and signing up new accounts.

"Heihe has registered 30,000 households for switching to natural gas for heating," Xinhua reports. Citing the local natural gas company, it adds, "It will take one year to complete full coverage of the gas network in the city."

For Russia, the pipeline to China is one of three high-profile energy projects Gazprom is carrying out. The other two plans reflect Russian partnerships with Germany and Turkey — U.S. allies and fellow NATO members.

Despite repeated objections from the Trump administration and Republicans in Congress, Russia is building the controversial Nord Stream 2 pipeline through the Baltic Sea — a project that would allow Russia to sharply increase its gas exports to Germany, with a maximum annual capacity of 55 billion cubic meters.

The Nord Stream 2 pipeline is expected to open within months — as is a third pipeline in the south called TurkStream, which will bring gas from facilities near Anapa, Russia, across the Black Sea to Turkey, making landfall between Istanbul and the Bulgarian border.