Accessibility links
Montana Residents Ask Supreme Court To Allow Cleanup Beyond Superfund Requirements Montana property owners are suing BP to clean up arsenic pollution left over from mining. The case is now before the U.S. Supreme Court, and businesses worry it could open them up to huge new costs. 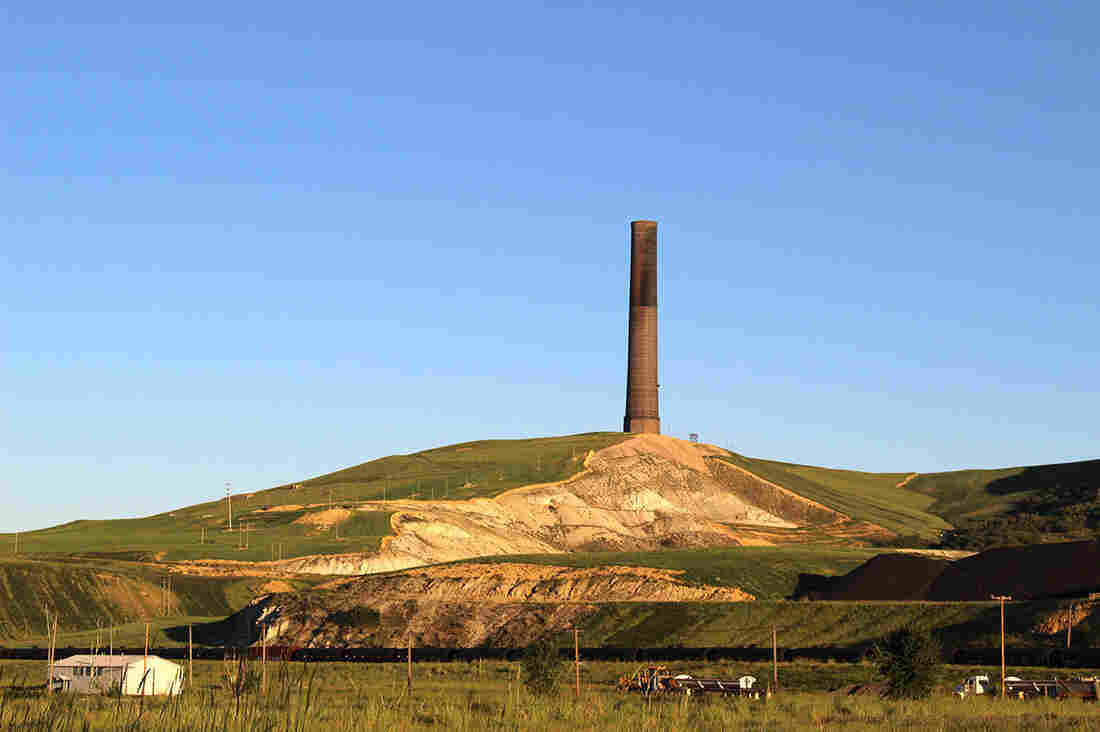 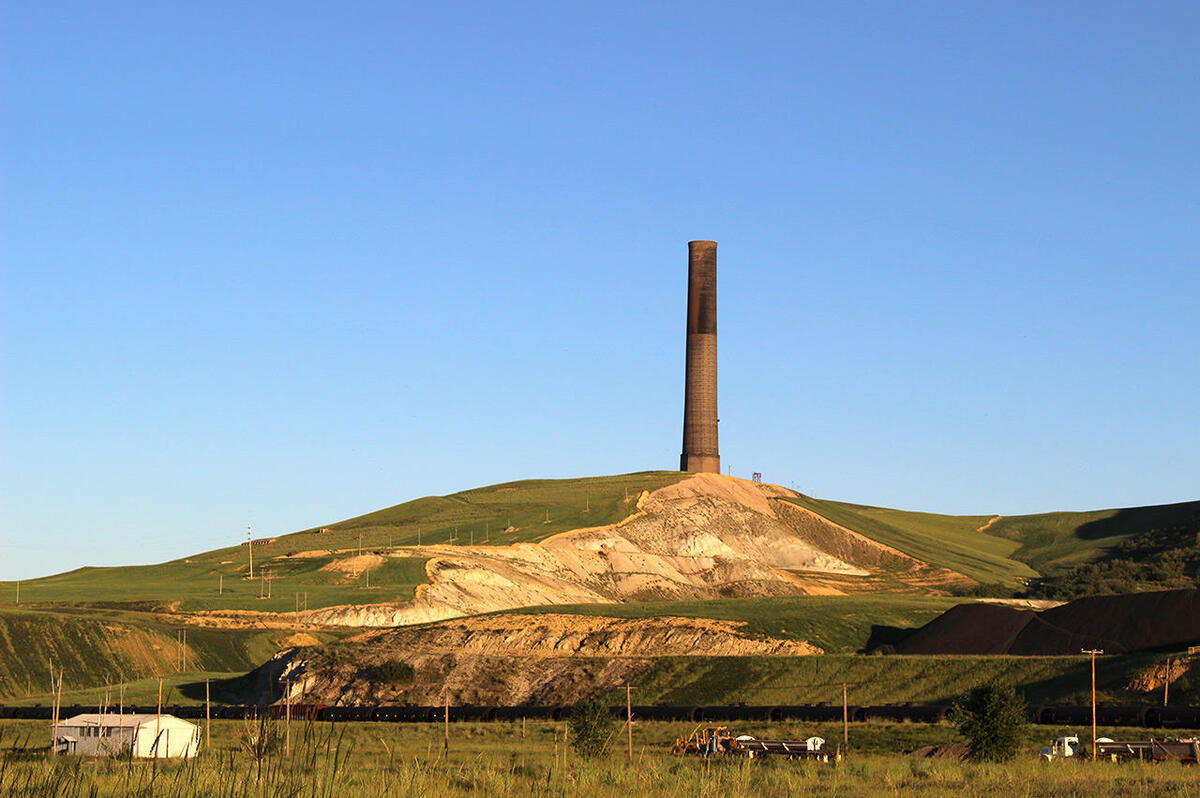 This smokestack, left over from a century of copper mining, spewed up to 24 tons of arsenic per day over an area the size of New York City.

Close to 100 rural Montanans are taking on one of the largest corporations in the world Tuesday before the U.S. Supreme Court.

Residents of Opportunity and Crackerville, Mont., say the Atlantic Richfield Co. — owned by BP — needs to go beyond what federal Superfund law requires and clean up arsenic pollution left over from a century of mining.

Fewer than 500 people live here. The area's surrounded by rolling hills and jagged peaks, along with the valley's defining feature: a massive gray smokestack from a historic copper smelter, perched on a tongue of land protruding from the mountains outside of town. Shaun Hoolahan is driving the gravel roads of Opportunity, pointing out landmarks such as the house he grew up in.

"It's 585 feet high. You can put the Washington Monument inside of it, it's that big," he says.

For almost a century, that smokestack spit out up to 24 tons of arsenic per day over a chunk of land the size of New York City. The area became a Superfund site in 1983, and the Atlantic Richfield Co., or Arco, was tasked with cleaning it up. Superfund is the federal program for dealing with toxic waste.

Arco says it has spent about $470 million on the cleanup so far. In Opportunity and Crackerville, that work involved scraping away up to 18 inches of soil from yards that tested more than 250 parts per million for arsenic and topping the hole with clean soil. About two dozen residential yards were remediated here, including Hoolahan's current home.

That wasn't good enough for Hoolahan and close to 100 other locals, so they sued Arco in 2008.

"If somebody dumps something on your property, a.) it's a nuisance, b.) it devalues your property, and c.) it's not your responsibility to pick up their mess," Hoolahan says. 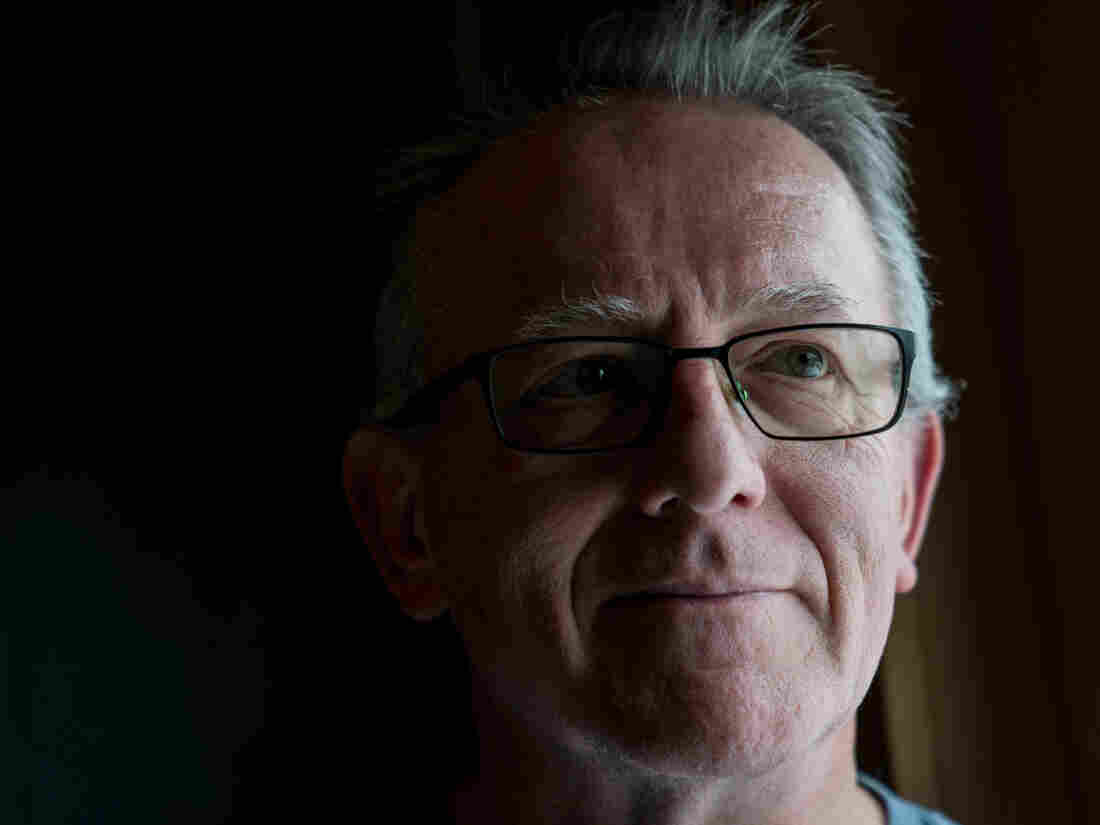 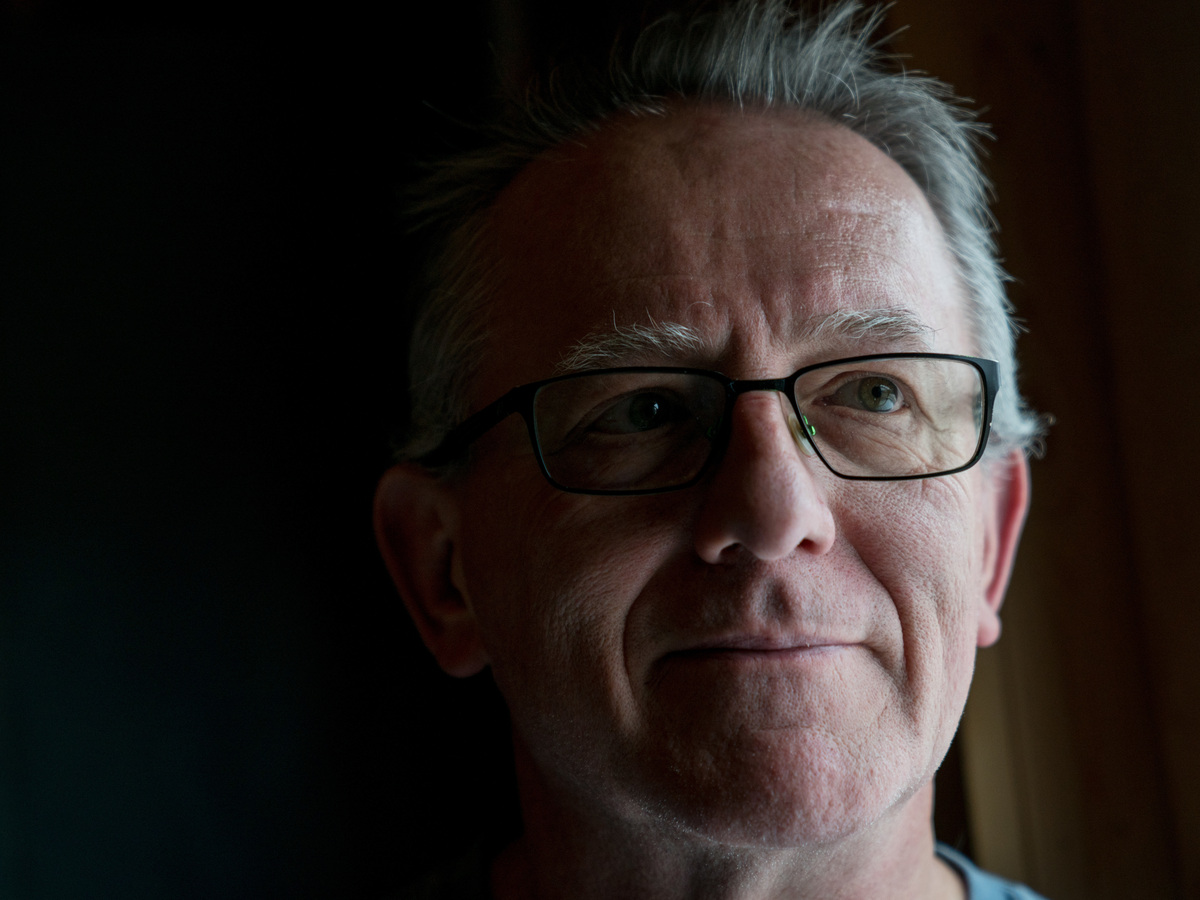 Shaun Hoolahan, a resident of Opportunity, Mont., says arsenic levels are too high in yards here.

Residents say the 250 parts per million standard is too high. They want the soil here returned to its natural state, before mining began. That measures about 15 parts per million and would cost Arco more than $50 million to achieve.

"In Montana we have a constitutional right to a clean and healthy environment," Hoolahan says.

Frank and Vickie Cooney, also parties to the lawsuit, live across town from Hoolahan. Their yard was cleaned up, too.

"I noticed some strange things started happening because, well I got cancer in 2014 the first time, was prostate cancer, then a year later I come down with a brain tumor," Frank Cooney says. "And then earlier this year I come down with a very rare bone cancer."

Long term exposure to arsenic can cause cancer. The Cooneys recognize they can never know for sure if it caused Frank's ailments.

Now, they only drink bottled water and they say the stigma of the cleanup destroyed the value of their home. They're even more worried about their children and grandkids.

"They were out in that dirt on four-wheelers, on bikes," Vickie Cooney says. "So what did it do to them?"

They argued that the cleanup deal was a negotiated settlement and that locals had plenty of chances to influence its requirements. Suing to go beyond Superfund, Arco says, is "the very definition of madness" and could result in chaos in Superfund sites across the country.

Arco and the EPA declined to comment for this story.

Peter Tolsdorf, vice president of litigation at the National Association of Manufacturers, one of several industry groups backing Arco in the case, says the Montana Supreme Court's ruling disrupts the certainty Superfund requires to be effective.

"If this decision stands, it will put a question in the minds of every entity that is involved in any way with a Superfund site: Can I rely on the process that's in place with EPA to remediate the site?"

He also says the locals' plan would interfere with the cleanup itself and make pollution in the area worse worse by stirring up contaminated soil into the air and compromising drinking water.

Environmental organizations, property rights groups and a coalition of 14 states are backing Opportunity residents in the case. They say EPA standards are a starting point — not an end — to the cleanup.

The states — including California, Washington and New York, but not Montana — say it's a case about federalism, and Superfund was designed to protect states' rights.

If the court rules in favor of Opportunity residents, the case will return to Montana for a jury trial.