Accessibility links
Maureen Corrigan's Best Books Of 2019: Here Are 10 Unputdownable Reads This year's list is a mix of literary fiction, true crime, memoirs and essays, from acclaimed authors as well as some brand new voices — and you won't be able to put any of them down. 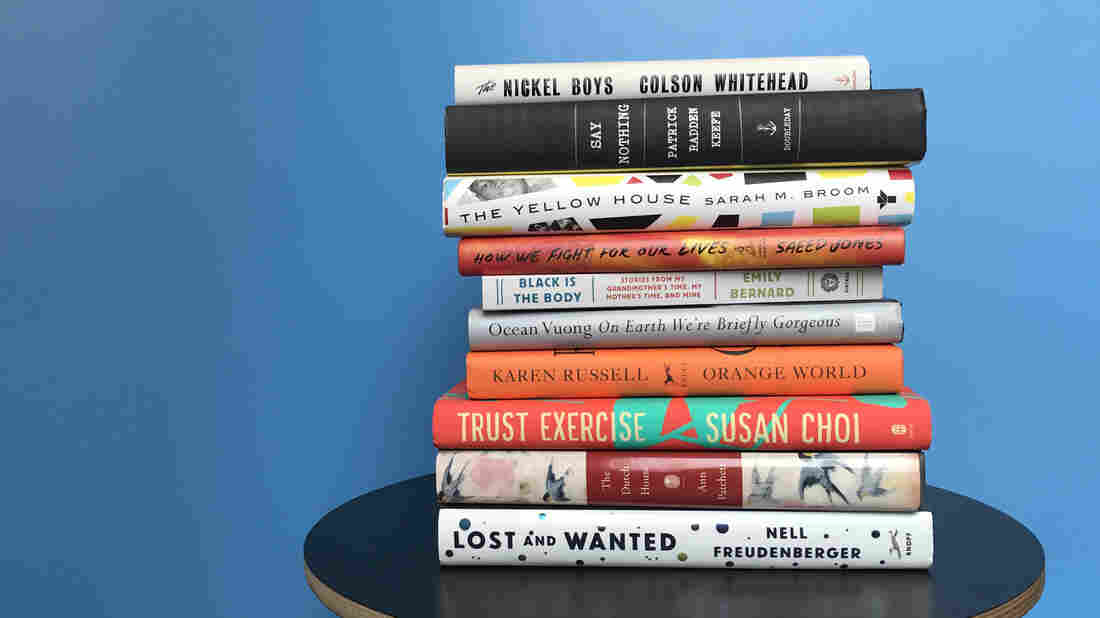 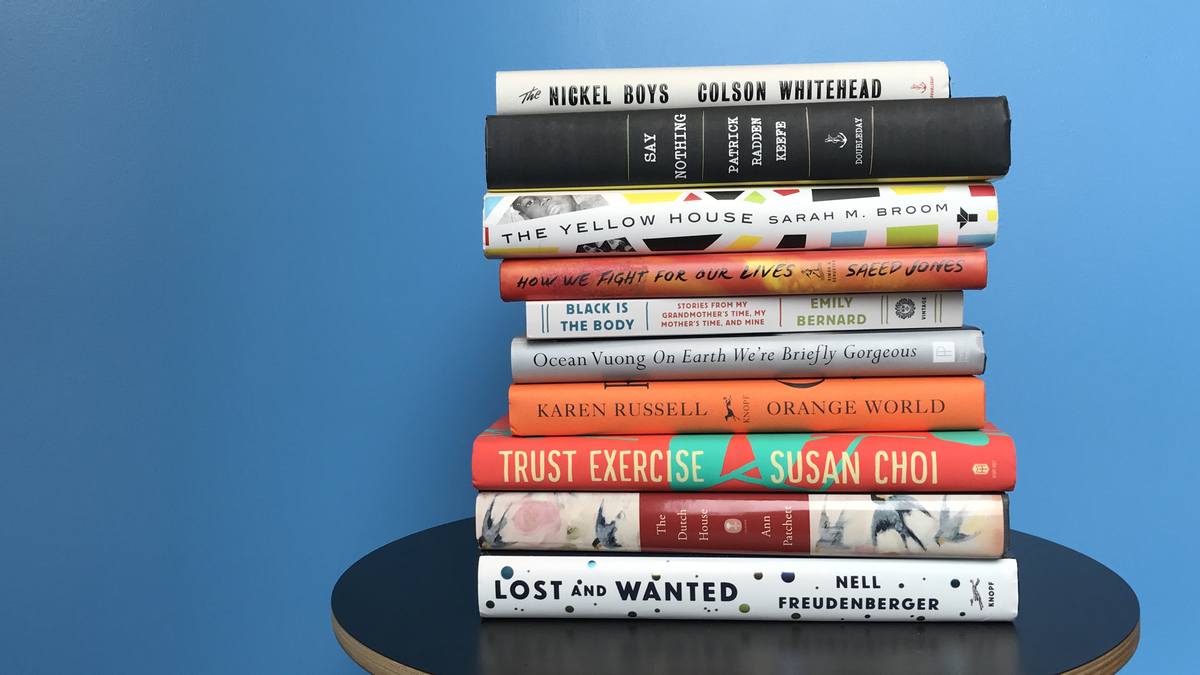 My best books of the year list for 2019 is a mix of literary fiction and true crime and memoirs and essays. There are acclaimed authors here, as well as some brand new voices. The only thing that unites all these books is that, in my opinion, they are unputdownable.

With his inventive plots and charged (and often witty) language Colson Whitehead knows how to his lure readers into looking squarely at some of the worst episodes in American history. In the early 1960s, an African American teenager finds himself wrongfully convicted of a crime and sent to the brutal Nickel Academy, based on a real-life reform school for boys that operated in Florida called The Dozier School. Whitehead's novel is short, intense and compassionate.

A deliciously sharp and self-aware novel, Trust Exercise is set in the 1980s in a performing arts high school. Two students fall in love within the hermetically sealed world of the school and Susan Choi somehow makes out of that teenaged affair an ingenious and entertaining meditation on the ways memory and art can comfort and tragically mislead us.

A gorgeous and devastating novel about a brother and sister who stand by each other through the loss of their parents, the lavish house they grew up, and the certainties they shared about their childhood memories. I'm not exaggerating when I say that I've reread the ending of this novel at least five times, trying to unpack its sad magic.

The heroine of this powerful novel is a professor of physics at MIT who receives a phone call from a friend. The catch is that that friend has just died. From that classic creeper premise, Nell Freudenberger crafts a deeply engaging story about friendship, midlife uncertainty, and the mysteries of universe.

Orange World and Other Stories

The eight stories in Karen Russell's new collection range from good to really good to one certified masterpiece. That would be the first story, "The Prospectors," about two young women who hit the road during The Great Depression. In that tale, Russell gives us the grit and hollow dreams of deliverance that characterized the 1930s and she does so in language that's spirited and true.

Ocean Vuong emigrated to this country from Vietnam when he was two years old and his autobiographical debut novel explores the vexed situation of a child who surpasses his immigrant parents. Written in the form of a letter by a son to his illiterate mother who works in a nail salon, Vuong's poetic novel explores the heavy price to be paid for dreaming of a better life.

A True Story of Murder and Memory in Northern Ireland

This is a panoramic investigation into the disappearance of a young widowed mother of ten in Belfast, Northern Ireland in 1972, the era of "The Troubles." Patrick Radden Keefe's book is part true crime; part narrative history. However you want to characterize it, Say Nothing is a stunning book.

Sarah M. Broom's debut memoir is a vivid multigeneration account of the lives lived in her family's house in New Orleans, which was blown off its foundations when Hurricane Katrina hit. By intently focusing on that house, Broom constructs a larger narrative about race, class, and the long-term toxic consequences of shame.

Black Is the Body

In this outstanding essay collection, Emily Bernard writes with depth, poetic intensity and humor about growing up in the South and living and teaching in the snow globe state of Vermont. Bernard's autobiographical writing about race never hews to safe or expected paths.

How We Fight for Our Lives

In his debut memoir, Jones writes about growing up black, gay and isolated in Texas. Jones' voice and sensibility are so distinct, he turns the traditional coming-of-age memoir inside out and upside down. 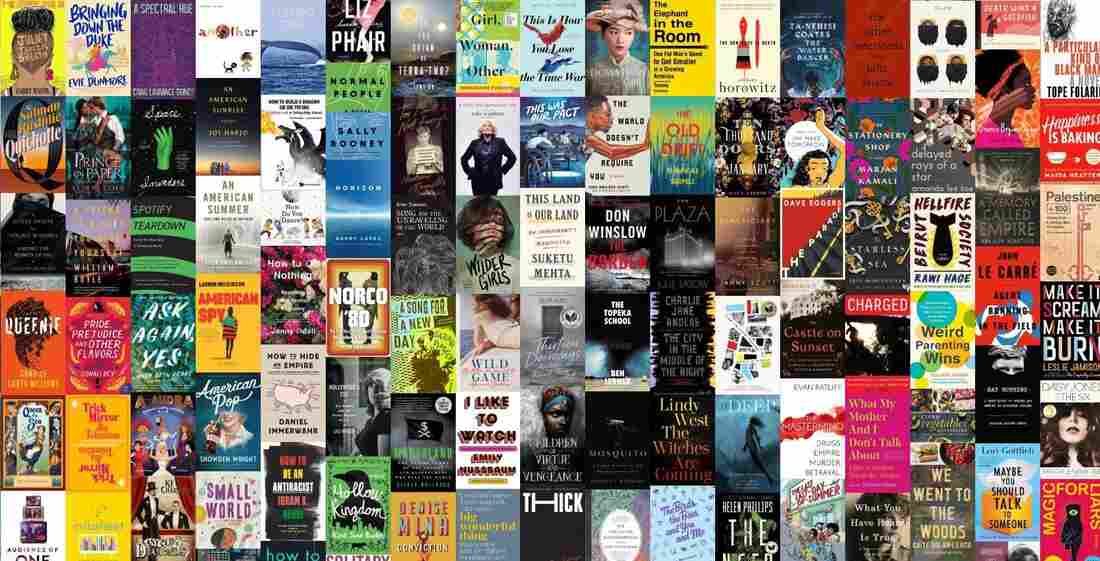 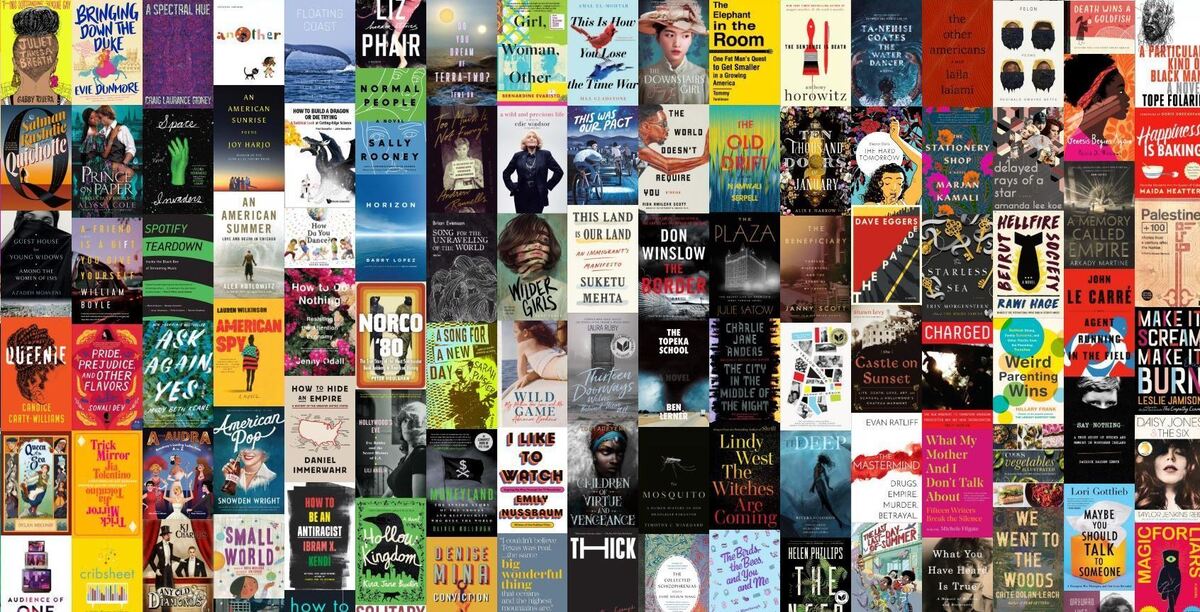